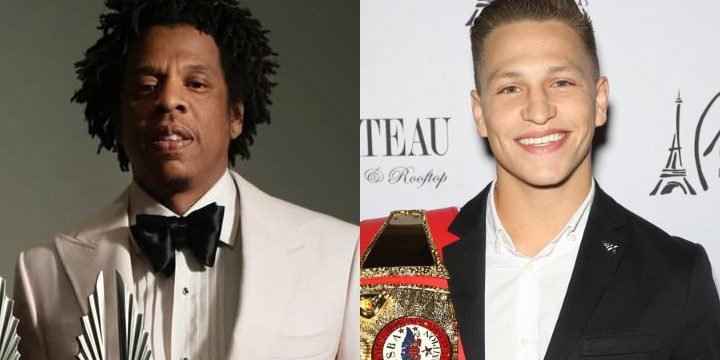 Accusing the ‘Holy Grail’ rapper and the sports agency for neglecting to fully protect him, Daniel Franco claims that he suffered two skull fractures and a brain bleed from three fights in 79 days.

AceShowbiz -A boxer is suing Jay-Z and his Roc Nation Sports partners for the severe brain injuries he suffered after stepping in the ring for three fights in 79 days.

Daniel Franco claims he signed a deal with Jay-Z’s sports agency in 2015 and won his first five fights as a Roc Nation brawler, but then things got ugly when the flu sidelined him from training for a big fight in 2017.

In court papers obtained by TMZ, Franco claims he told his Roc Nation handlers to postpone or cancel the fight but they pressured him to fight.

He lost in the third round and was hurried into another fight 50 days later, and a third bout a month after that.

Franco claims Roc Nation officials never made sure he was medically fit before the third fight in less than three months, and he believes he suffered two skull fractures and a brain bleed that could have been detected.

As a result, he claims he suffered major brain damage and was diagnosed with a brain hemorrhage and went into a coma. Doctors needed to remove a piece of his skull to relieve pressure from the bleed.

Franco still suffers severe neurological and cognitive issues and is required to wear a helmet at all times to protect his brain.

The former fighter claims Roc Nation and Jay-Z neglected to fully protect him. He is asking for unspecified damages.