The Masked Singer: Jason Manford unmasked as the Hedgehog

Comedian Jason Manford, 39, has revealed he has spoken to a few of the celebrities who are taking part in season 2 of The Masked Singer UK. The Death in Paradise actor, who reached the final of The Masked Singer 2020 as his alter ego Hedgehog, shared some “clues” about the contestants who are involved in this year’s top secret, star-studded line-up.

In an exclusive interview with Express.co.uk, Jason admitted when quizzed on whether he knows any secrets about the new series: “Not officially.

“But I’ve had phone calls from various people who have asked me what the experience was like, and if it was worth doing, and how fun was it, and what were the team like to work with.

“So I’ve had some phone calls from some quite surprising people, actually.

“They were all pre-agreement because, obviously, once you sign up and sign the NDA you can’t talk about it, so yeah, I had three phone calls from people.” 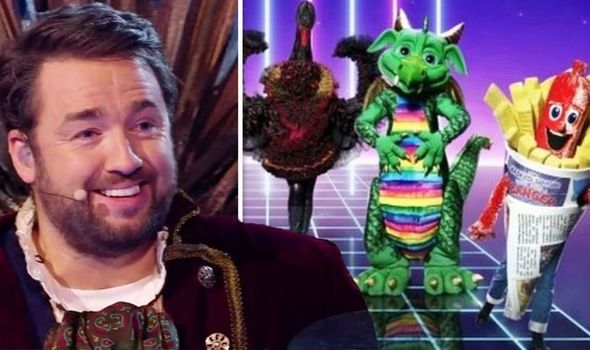 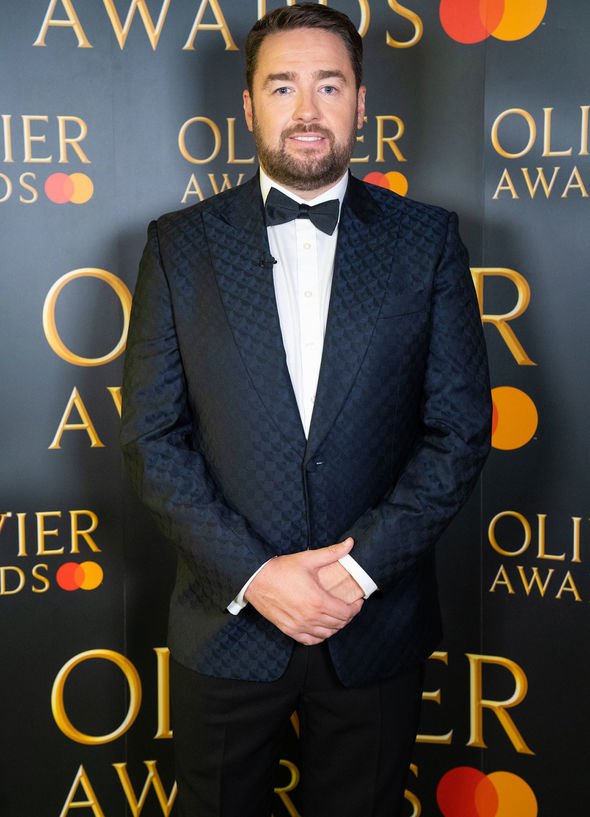 Spilling which countries the phone calls came from, Jason revealed: “I had one FaceTime from America, there’s a little clue for you, and two phone calls from this country.

“In fact, one was in Spain at the time actually, so Spain, England and America, and they rang me about what my experience was like.”

Jason also shared he was surprised to receive some of the calls, as he “wasn’t even friends” with two of the people who contacted him to discuss his time on the hit ITV show.

He recalled: “Two of them I wasn’t even friends with, they just got my number from a friend of a friend and I just told them the experience and what it was like, and that it was all worth doing. 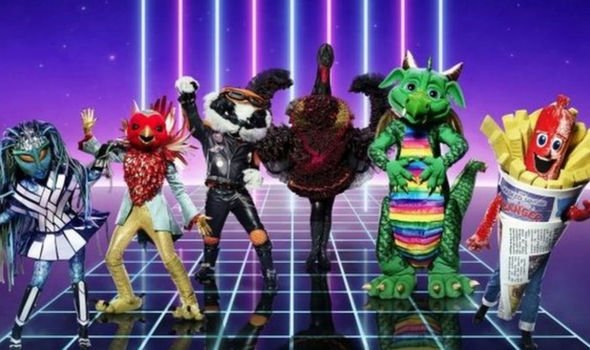 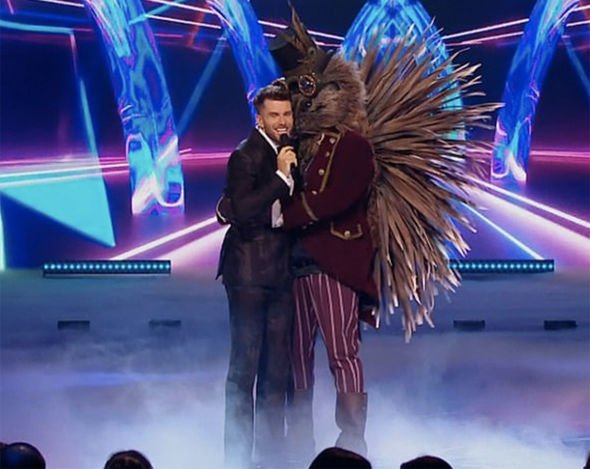 “I would say out of the three, I figured they’ve all signed up because I sold it to them and they sounded pretty positive, two of them are big names – bigger than last year.

“And considering I was one of them, bigger than last year I would say.

“And I have no vested interest in telling you that,” the star insisted.

Jason went on to reflect on his experience on the programme and admitted his daughter was less than impressed when she discovered he had kept his stint behind the Hedgehog mask hidden from her.

The father-of-six said: “I enjoyed the fun of [keeping it a secret].

“But my daughter wasn’t happy when she found out I was on The Masked Singer because everyone at school was saying, ‘That’s your dad’, and she was saying, ‘I think I would know!’

“It was just a lot of fun and it’s coming back again in January and I’m sure it will be bigger than last year!”

In spite of his daughter’s reaction, Jason added: “I loved it, it was great, a really fun experience.

“Very different and the team are great fun and the whole secretive thing was nuts, but it was a lot of fun.”

So far, Seahorse became the second Masked Singer to be voted off the competition and their identity was exposed to be that of former Spice Girl Mel B, 45.

Alien was previously revealed to be singer and former Strictly Come Dancing contestant Sophie Ellis-Bextor, 41, during the first episode of the new series.

The Masked Singer continues tonight at 7pm on ITV.