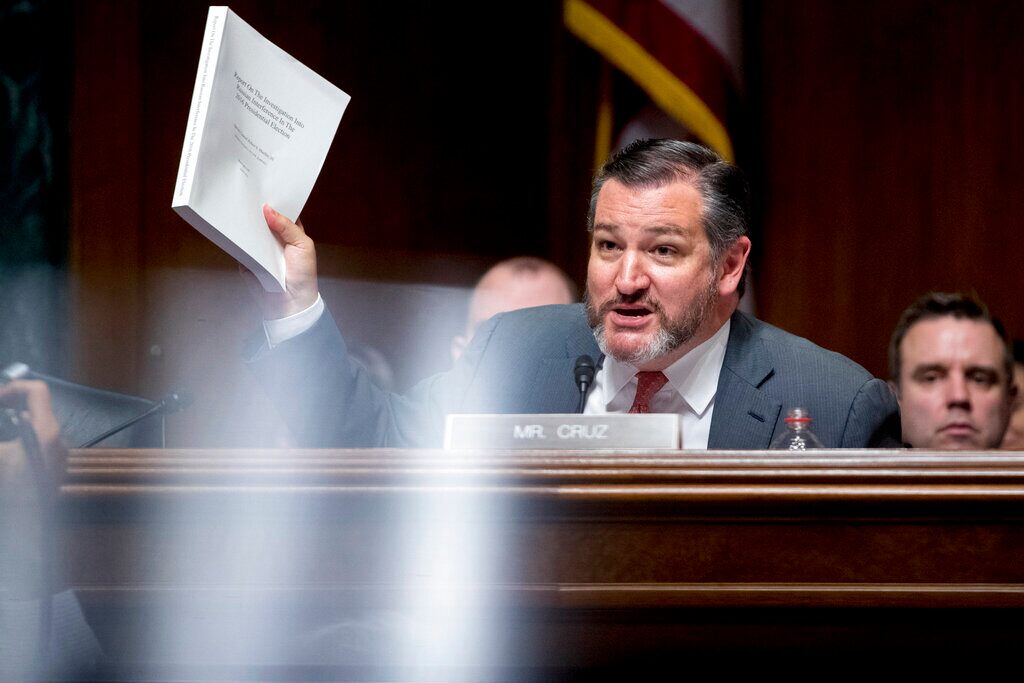 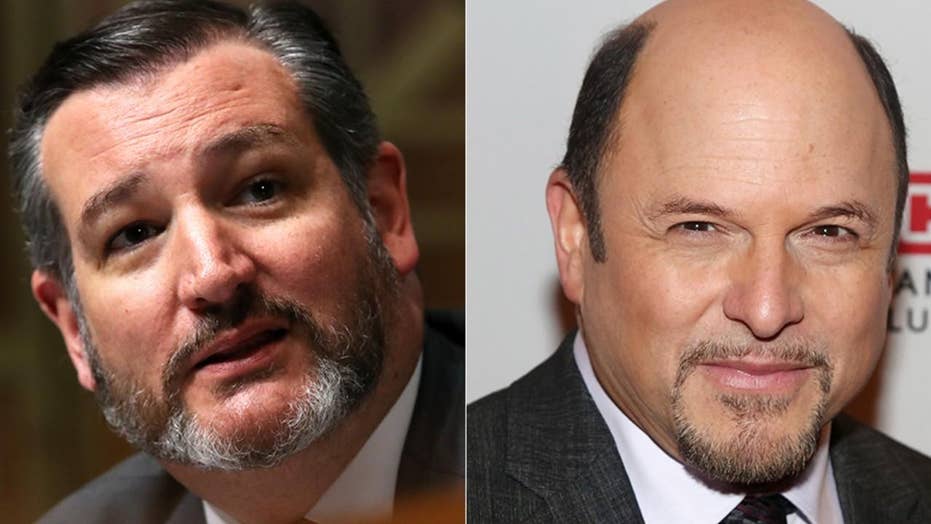 On Thursday, Cruz tweeted that Bennet’s campaign is a “Seinfeld campaign—about nothing,” in a reference to the show’s running joke that it essentially had no plot. The show ran from 1989 to 1998 and is seen as one of the most beloved series ever.

But Alexander, no fan of Cruz, clearly wasn’t amused. In a Monday tweet, the 59-year-old actor responded with a line Costanza delivered later in the series when the character’s attempt at a joke fell flat among his colleagues.

“I’ve met Bennett. He is a great man and real choice for POTUS. As for Cruz – the jerk store called and they’re running out of you. I say, the faster the better,” Alexander wrote.