Jamie Lee Curtis, 63, has candidly admitted she cries when she reflects upon her life when she was younger. The Hollywood legend said being young was “really hard” for her as she discussed her adulthood and loneliness.

Asked what she would say to her younger self, Jamie said: “My instinct is always to crack a joke, and then my other instinct is I start to cry.

“Because being young was really hard for me [breaks into tears]. I think it’s hard to be young.

“I would say become very comfortable with being alone, because you’re going to be alone for so much of your life.” 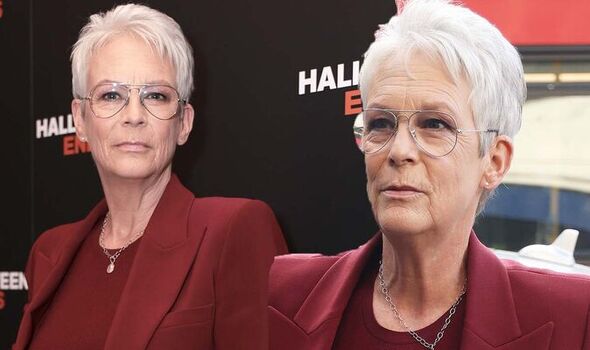 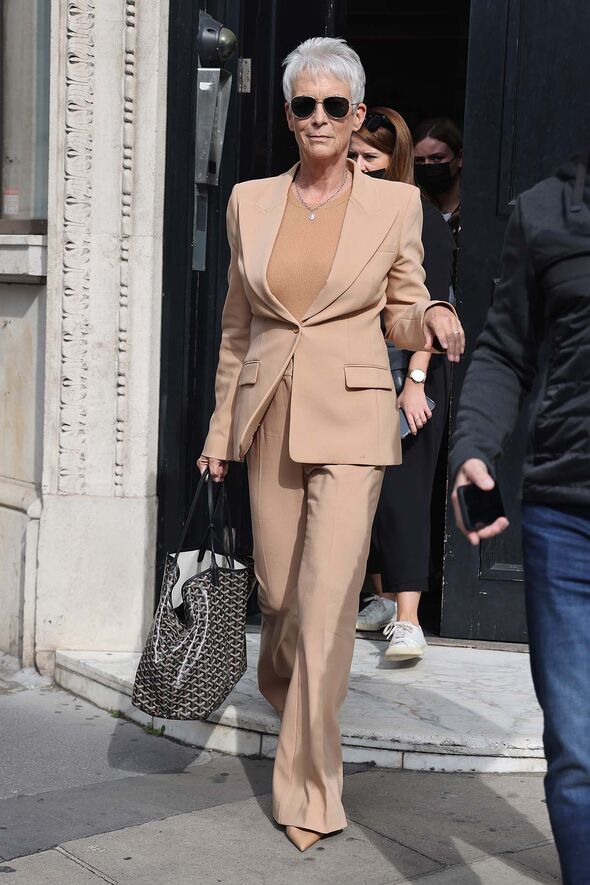 “And then you become an adult, and you’re alone with your own mind and your own thoughts a lot.

Jamie has previously opened up about the downsides of her seemingly-glamorous life working in Hollywood.

In a candid confession penned on Instagram, Jamie said she had been sucking in her stomach since the age of 11.

She went on to reveal she refused to use body prosthetics to play a downtrodden character in her film Everything All At Once. 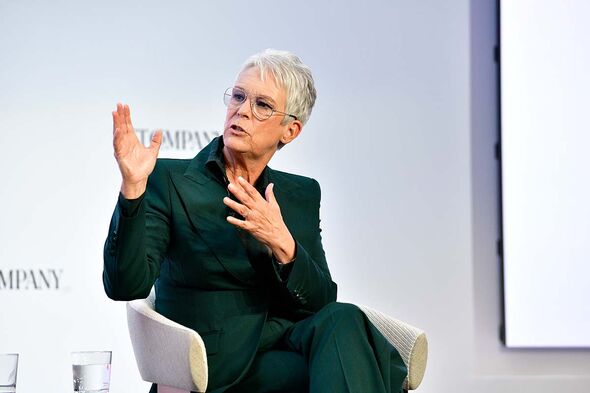 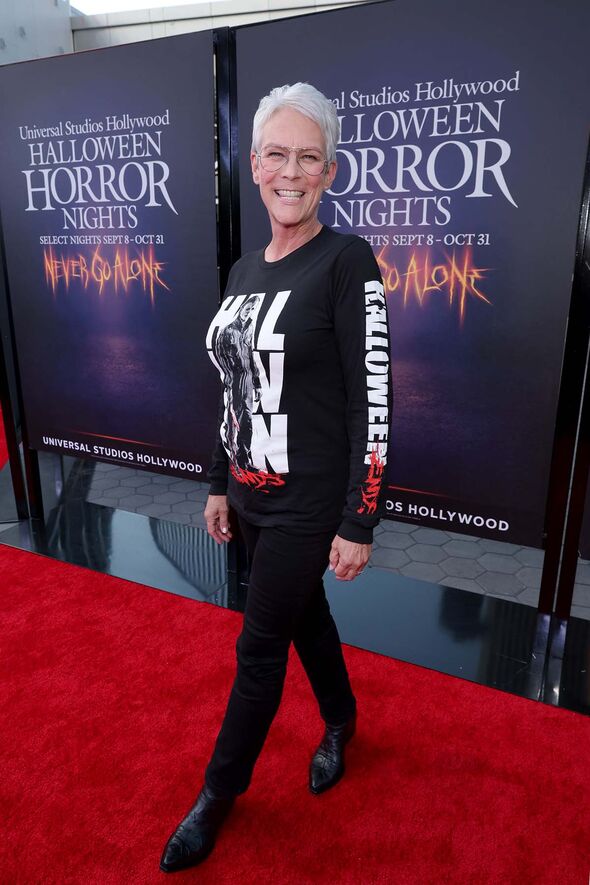 The photo shared by Jamie to her Instagram showed her in character wearing a tight and unflattering yellow polo neck, as she showed off her stomach.

Jamie then shared a lengthy caption along with the post in which she said she was letting her belly out for the role after “sucking in my stomach since I was 11”.

Jamie went on: “Everything to conceal the reality of who we are.

“And my instruction to everybody was: I want there to be no concealing of anything.”

The actress continued: “I’ve been sucking my stomach in since I was 11, when you start being conscious of boys and bodies, and the jeans are super tight.

“I very specifically decided to relinquish and release every muscle I had that I used to clench to hide the reality.

“That was my goal. I have never felt more free creatively and physically.

Jamie has been in the Hollywood business since birth, being the child of Tony Curtis and Janet Leigh.

She is married to Christopher Guest with whom she adopted two children, Annie and Ruby.