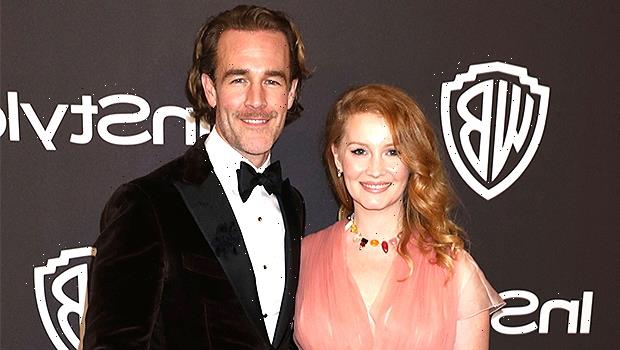 James Van Der Beek took to Instagram to announce the joyous news that he and his wife Kimberly welcomed son Jeremiah after ‘experiencing late term pregnancy loss’ twice, which a was caused by ‘a weakened cervix.’

James Van Der Beek, 44, and his wife Kimberly Van Der Beek, 39, made a very special surprise announcement to their social media followers on Nov. 22: they welcomed a brand new baby! The happy couple shared a series of adorable pics as well as a video clip of the bundle of joy, a boy they named Jeremiah, and revealed the news that he arrived after Kimberly was diagnosed with “a weakened cervix” and treated for it after previously suffering two late-term pregnancy losses at 17 weeks.

“Humbled and overjoyed to announce the safe, happy arrival of Jeremiah Van Der Beek ❤️ (We’ve been calling him Remi, btw – not ‘dinosaur’ 🥰),” James wrote while referring to the video, which shows one of their sweet children holding the baby and calling him the cute name, in the caption for the post.

“After experiencing late-term #pregnancyloss twice in a row (both at 17+ weeks), we kept this one quiet. Truthfully, I was terrified when I found out,” he continued. “But we found a doctor here in Texas who diagnosed the last two as having been caused by an: ‘incompetent cervix’ (I asked him what kind of misogynistic old dude invented that term and he laughed – which made me like him even more. Now it’s called a #WeakenedCervix).” 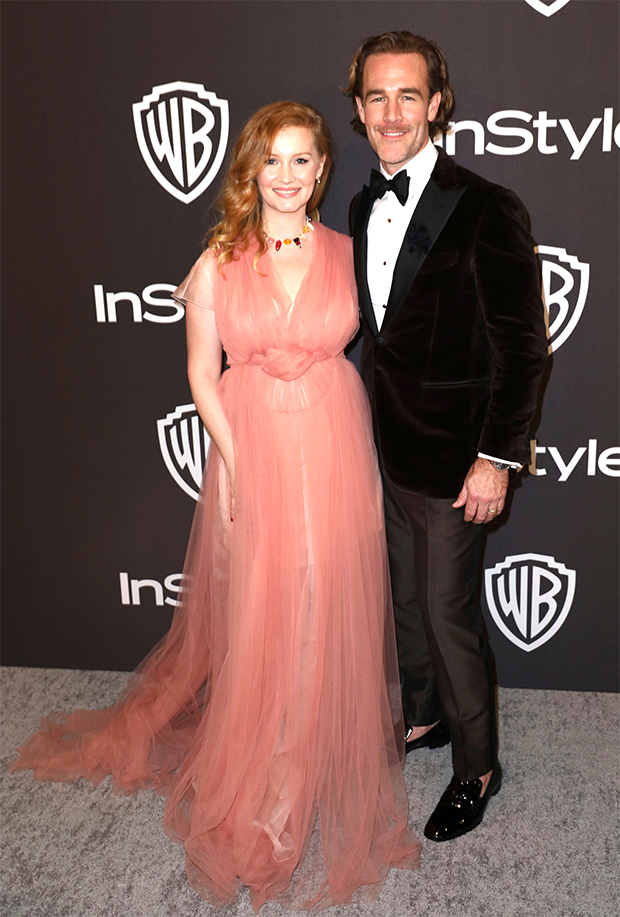 “A simple surgical cerclage was done, removed at full-term, @vanderkimberly gave birth naturally on the ranch… and here we are,” he added. “The medical books say to only look at a cerclage as an option after three late-term losses. Our doctor recommends considering it after one. Spread the word.”

James and Kimberly’s happy announcement comes after they also lost babies from miscarriages in addition to their late-term losses. The husband and wife, who have been married since 2010, have been very open about their struggles through the years and have inspired and encouraged many other couples trying to conceive.

Kimberly revealed she had “five miscarriages” in an interview on The Make Down podcast in 2020 and talked about the difficulties of the experience. “I understand that I am very blessed to be able to birth five children. I’ve also had five miscarriages, two of which were really harsh experiences,” she said on the podcast. “It has changed my day-to-day quite a bit, because I’m in very much a healing mode right now.” 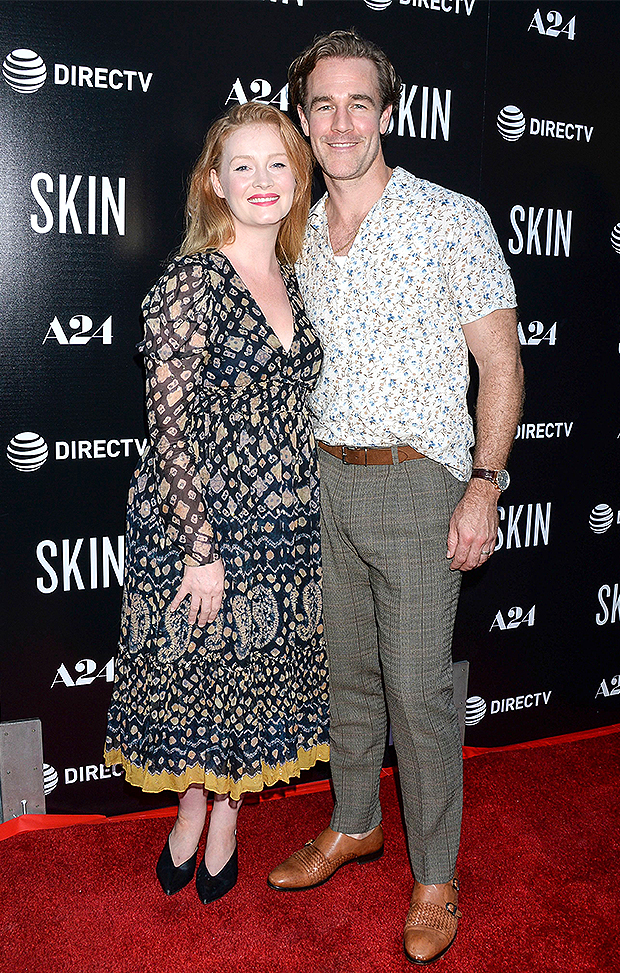 In addition to little Jeremiah, James and Kimberly are the parents of Olivia, 11, Joshua, 9, Annabel, 7, Emilia, 5, and Gwendolyn, 3. When ending his announcement post about his new little one, James shared what the ups and downs in welcoming and losing children has taught him.

“Each child brings their own energy, their own manifestation of consciousness, their own lessons,” he wrote. “The ones we lost each gifted us with different pieces of the puzzle… leaving us that much more grateful for the ongoing master class we get to enjoy with this sweet, wise little one.”