James Jordan, 42, has taken to Twitter to express his thoughts over the BBC’s decision to leave Strictly Come Dancing’s Neil Jones out of the professional dancers who will be partnered up with this year’s celebrities. The Dancing On Ice champion admitted he “still can’t believe” it.

He’s too good to be sitting on the bench.

In view of his 269,000 Twitter followers, James wrote: “I still can’t believe @Mr_NJones doesn’t have a celebrity partner this year.

“He’s too good to be sitting on the bench.”

He went on to add: “If he ever got someone with dance ability he would take the show to a new level. Fact #Strictly.” 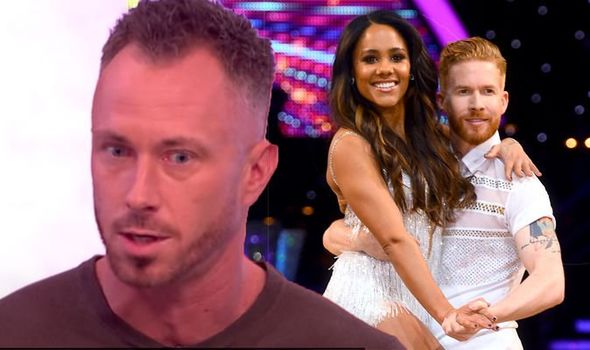 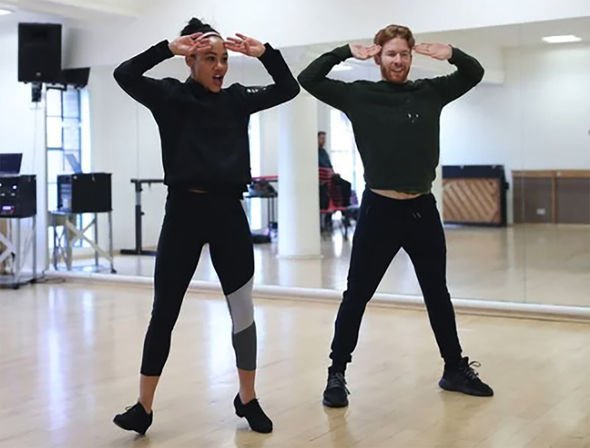 It wasn’t long before many fans waded in to comment on the conversation tonight.

One replied: “Just having the same conversation with my sister. He is fabulous.

“Never seen much of him over the years then BAM there he was last year. I don’t know what they are thinking not pairing him it’s so unfair, especially now Kevin and Aj have gone.”

Another commented: “Completely agree! Five years in the wings. Such a waste of an incredible British Talent! @Mr_NJones.” 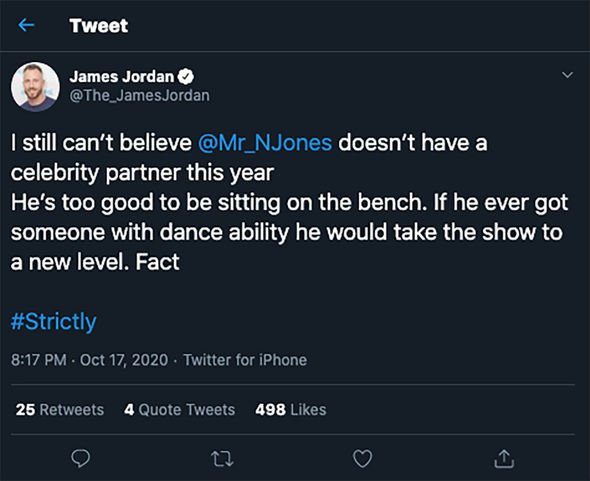 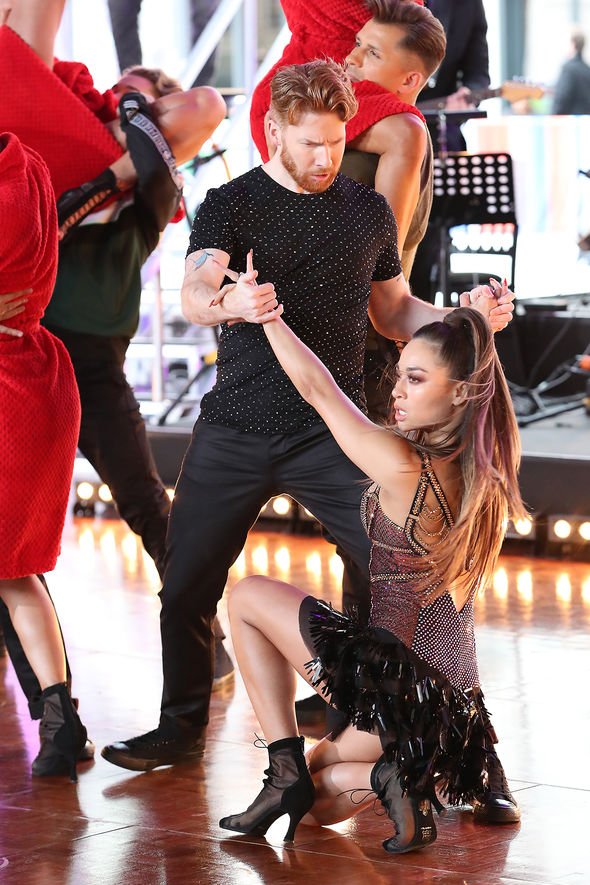 “I was so disappointed when I heard he wasn’t getting a partner this year as I’d loved to have seen him partner with Maisie,” a third fan shared.

It comes after Neil broke his silence on the decision as he joined former pro Kevin Clifton on his podcast to discuss in further detail.

He began: “You’ll get articles where they say, ‘Neil’s angry he doesn’t get a part on Strictly,’ or something like this and I’m not angry at all.

“I’m actually feeling kind of lucky to have a job.”

Neil went on to tell Kevin, who quit the show earlier this year, that the decision was inevitable with fewer stars due to a shortened run.

“Also, you know what? The pros are great,” he said.

“If there are not as many celebs, there will be pros without partners.”

Neil concluded: “So it’s fine. We’re part of the show and we’re having fun.”

“We’re missing you,” the dancer shared to which Kevin said: “Oh,” which was followed by a laugh.

It came after a source explained that BBC viewers won’t be seeing as much of Neil on their TV screens this year.

“After a lot of discussion it was decided that Neil will be dropped from the line-up of professional dancers so he won’t be partnered with a contestant,” they claimed.

“He will still be part of the show but only in group routines,” before adding: “So viewers won’t see much of him anymore.”