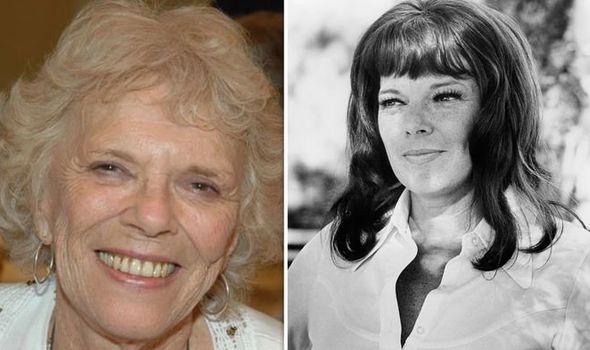 Actress Jacqueline Scott has died aged 89. Jacqueline’s death has been confirmed by her son, who told the Hollywood Reporter she died from natural causes at her home in Los Angeles last week.

In her career which lasted over five decades, the star appeared in several films and has guest starred in more than 100 television programmes.

Jacqueline played the sister of Dr. Richard Kimble (David Janssen) in four episodes of The Fugitive between 1964 and 1967. 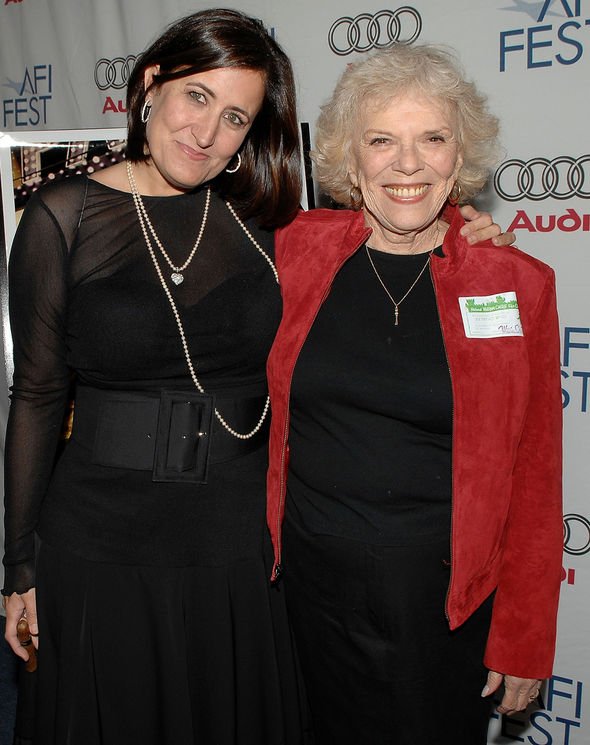 The pair struck up a romance on the set of Macabre and married in 1958.