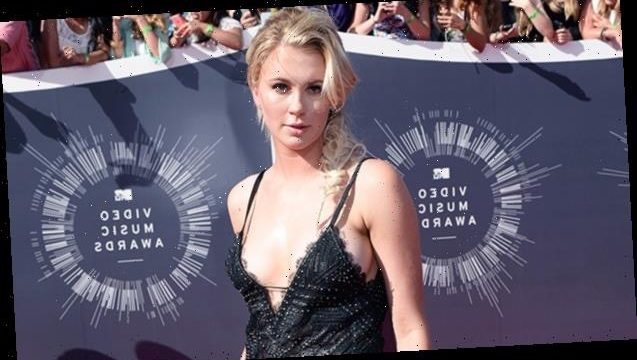 Alec Baldwin’s daughter Ireland has shared a series of new snaps to Instagram wearing nothing but a pair of thigh high black boots.

Ireland Baldwin, 25, left little to the imagination when she took to social media on January 6. The daughter of Alec Baldwin and Kim Bassinger shared three photos of herself, wearing nothing but a pair of over-the-knee boots by Tamara Mellon, which retail for $950. “@tamaramellon thigh highs make my skin glow,” the model captioned the carousel post. In one of the snaps, she sat with her arms crossed on a leather stool, while the second pic showed her baring her backside while walking up a set of stairs.

The post comes amid some serious Baldwin family scandal, after her stepmom Hilaria Baldwin was called out for alleged cultural appropriation. The yoga influencer, who is married to Alec Baldwin, was accused of faking her Spanish roots and lying about the fact she was actually born Hillary in Boston to American parents. Ireland jumped to her stepmother’s defense, saying she was a “good person” and a “wonderful mother.”

Nevertheless, many others have not been so kind. The View co-host Sunny Hostin weighed in, accusing Hilaria of appropriating a culture to “make herself more exotic and successful.” Sunny added, “I think it’s a big deal because this is about the fetishizing of Spanish women and Latina women. It’s not just the fake accent which, in and of itself, is terrible,” she explained. “She faked an entire identity. She intentionally culturally appropriated Spanish culture and used the culture for branding, to make herself more exotic and successful. She took up space, in that sense, from Latina women, from Hispanic women.” 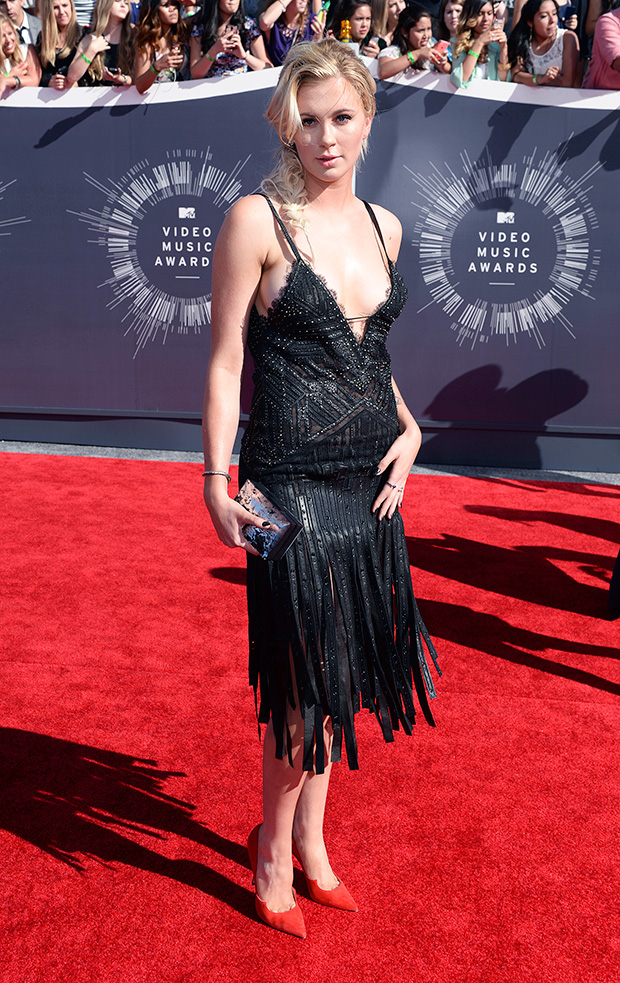 The story gained widespread traction online in the final days of 2020. One viral clip in particular showed Hilaria making gazpacho on TODAY and asking Telemundo’s Evi Sisko for the English word for “cucumber”. Sunny also mentioned that in April 2020, Hilaria implied on the Mom Truths podcast that she moved to the United States when she was 19 to attend NYU. In reality, Hilarie had moved from Boston to New York City.