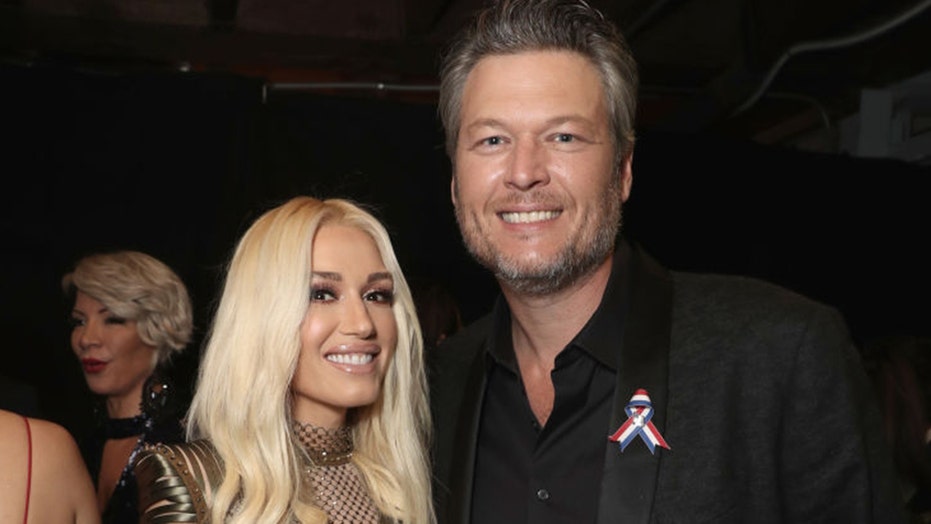 Blake Shelton and Gwen Stefani tied the knot on July 3 in a small, intimate wedding on the country singer’s expansive ranch in Tishomingo, Okla.

Only around 40 family members and close friends were invited, according to People magazine, and the couple was married by their friend and fellow “Voice” cast member Carson Daly.

A source told the outlet the crooner, 45, and No Doubt rocker, 51, “didn’t want a circus. In the end, they just wanted to have this moment with their loved ones.”

“They’re a very family-oriented couple, and that’s exactly what the wedding was about,” added the source. “Family was at the center of everything.”

Not only did Shelton and Stefani have the reception at the home, but they also had the ceremony in a small chapel on the property. 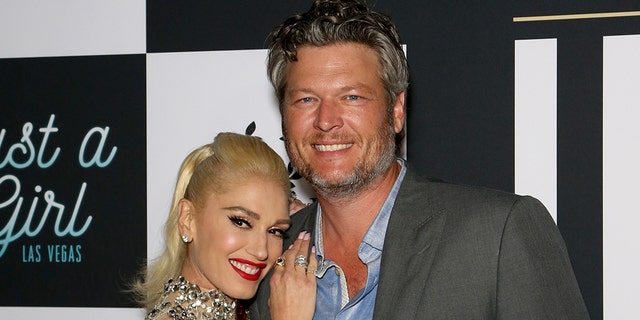 “Their shared faith is very important,” the source said. “Having the wedding at home was a way for their families — and Gwen — to be as comfortable as possible. Blake wanted the day to be perfect for Gwen. His love for her is so deep.”

Stefani and Shelton also made sure her three sons, Kingston, 15, Zuma, 12, and Apollo, 7, were honored during the special day.

She has their names embroidered into her custom veil by Vera Wang, who also designed her wedding gown.

Speaking on the “Today” show Tuesday, Daly shared some details about the wedding. He went on to note that he was particularly struck by how the two were able to blend their unique styles and aesthetics into one cohesive and beautiful wedding, calling it a “blend of country and glamour.”

He noted that he convinced both of the performers to write their own vows rather than simply repeat the ones done by the officiant. He explained that they are “two of the best songwriters in the world” and that everyone in attendance wanted to hear what they had to say about each other.

The couple first met have been together since 2015. Shelton popped the question in October of 2020.

Stefani went first, “crushing it” as Daly described it. While he didn’t feel it was his place to share exactly what she said at the private ceremony, he noted that there wasn’t a “dry eye in the house.” After she finished, he even joked to Shelton that he would have a hard time following her.

Daly revealed that Shelton brought out a guitar when it was his turn to do his vows and surprised everyone with a new, original song he’d written just for his new bride.

“He sings her a song while he was crying, one that he wrote just for her… not a dry eye in the house,” Daly said.