Early in Reba McEntire‘s career, she relied on a bus driver named Larry to get her to shows. But she didn’t always agree with Larry’s decisions, especially any that impacted the integrity of her good name or her touring vehicle.

McEntire shared a story of a time Larry ended up on her bad side in her autobiography. And it was because he made a debatably reckless decision that caused damage to the front end of her bus.

Read on to find out what Larry did, how much damage was caused, and whether the “Fancy” singer forgave him when it was all said and done. 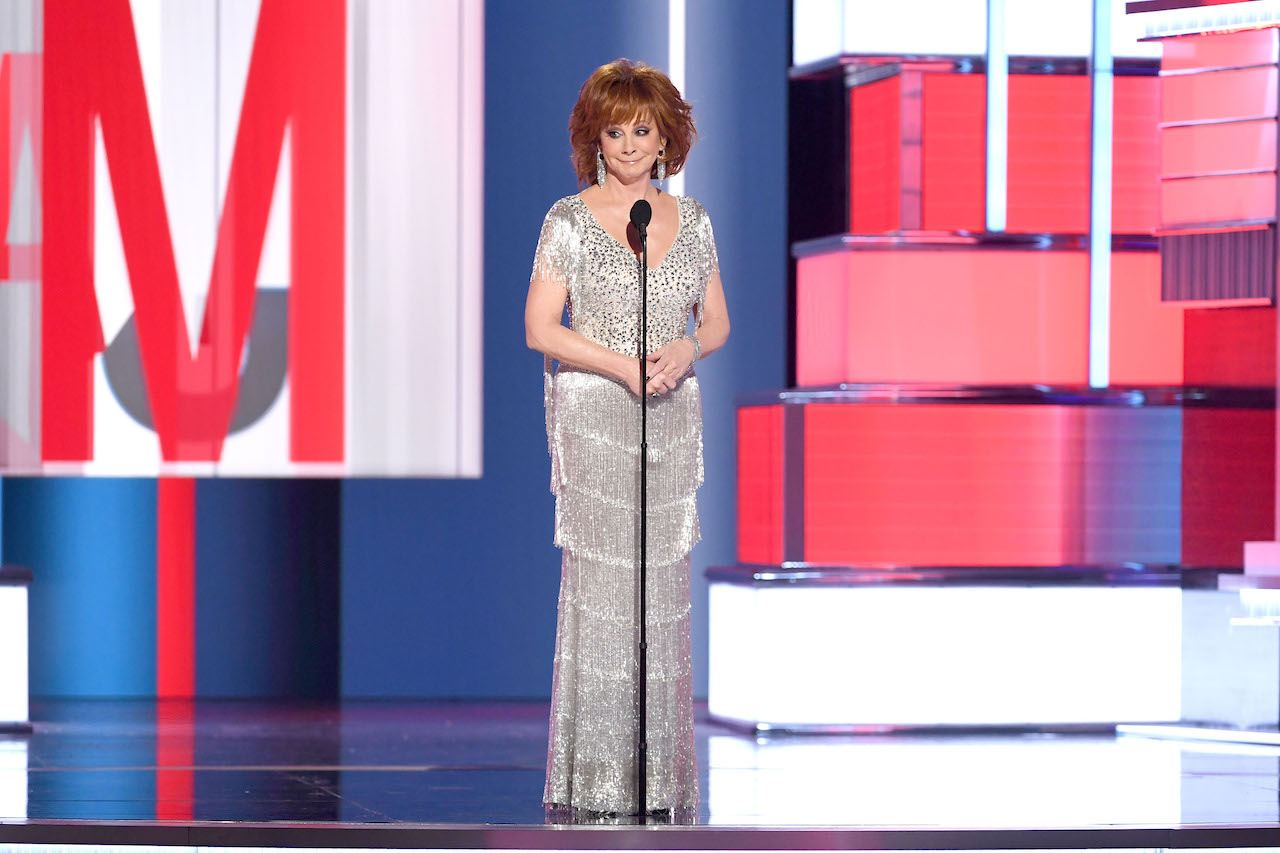 How did Reba McEntire’s bus driver end up on her bad side?

In Reba: My Story, McEntire recalled a time early in her career when she followed her former driver, Larry, as he drove her tour bus to a show. When the bus stopped suddenly, she wasn’t sure what was going on.

The honky tonk superstar didn’t know that Larry was contemplating whether he could drive through a large puddle of water. She noted the most sensible thing, in her opinion, would have been for someone to get off the bus and take a look. Instead, Larry asked McEntire’s road manager, Preecher, what to do.

McEntire wrote, “Water sprayed higher than the bus as Larry slammed the accelerator to the floor and plowed headlong into a curb under the water.”

McEntire was displeased with the damage to the bus. The left fender was almost caved in, and Larry still sat in the driver’s seat. “He was just casually looking around,” she recalled in her autobiography.

“I was astounded — and steaming,” the lifestyle author noted. “It was raining but the falling water did little to cool my temper.”

She said she “stomped on board” and suggested they “all get together and wreck the entire bus,” but Larry was clueless about why she was so mad. When she pointed out he had smashed the front of her bus, he “walked outside and stared dumbly at the damaged wheel.”

McEntire retired to her stateroom to cool off, and there was soon a knock at the door. 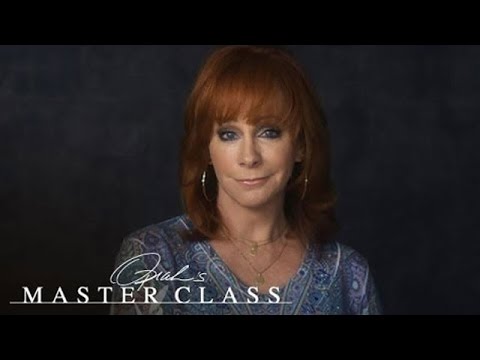 According to McEntire, Larry could not have been more apologetic after he’d realized the damage that had been done. “He kept apologizing all over himself,” the charitable country star noted. He said Preecher told him to do it, so she called him in for a talking to, too.

After giving both Larry and Preecher stern lectures about the impacts of their actions, eventually “everyone settled down” and, once the bus was repaired, “the miles and music resumed.”

“It was a long time before we were able to laugh about that one,” McEntire concluded.