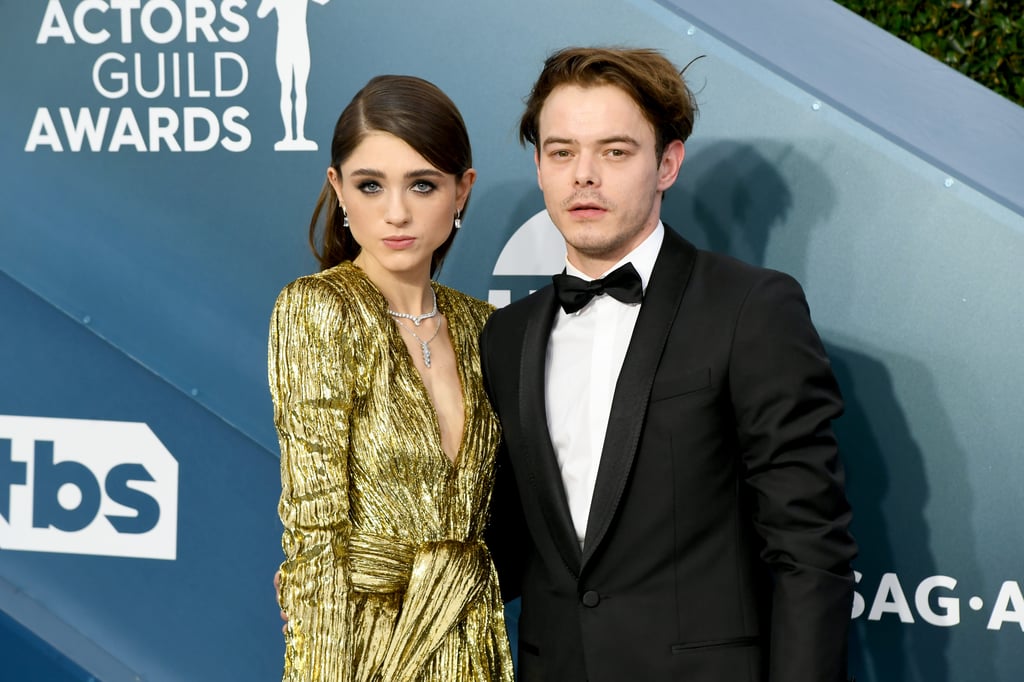 Netflix’s “Stranger Things” is officially returning to the platform for season four, which will release in two volumes on May 27 and July 1. The latest season of the acclaimed series will pick up where season three left off in the aftermath of the catastrophic showdown between the show’s main characters and the evil monster The Mind Flayer, which ultimately knocks off two beloved characters. The fate of the Byers family, including Jonathan Byers (Charlie Heaton) and Eleven (Millie Bobby Brown), is quickly altered by Joyce Byers’s (Winona Ryder) decision to move out of their town of Hawkins and on from the tragic event.

Fans of “Stranger Things” are hoping to see more of Jonathan and Nancy Wheeler (Natalia Dyer) in season four of the show, as their love story is a slight diversion from the often heavy themes of the series. At the end of season three, it appears that Jonathan and Nancy are going to stick together and commit to a long-distance relationship, but when a new force threatens Hawkins in season four, there’s a chance the two will find their way back to one another again.

While the characters are separated in the show, actors Dyer and Heaton are very much together outside of the show and as cute in real life as they are on “Stranger Things.” Here’s a look through the couple’s relationship timeline.