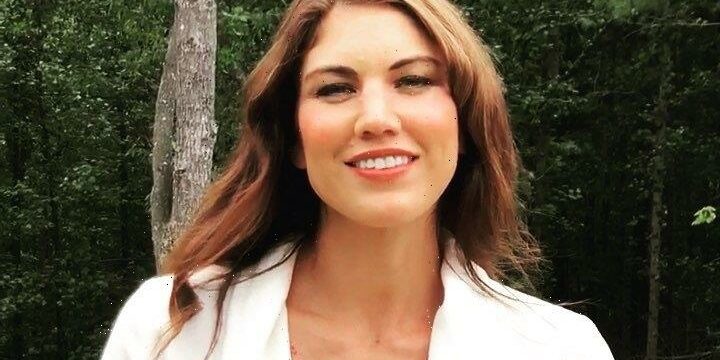 It is reported that the 40-year-old retired soccer player had been due to be inducted into the National Soccer Hall of Fame in May following her DUI arrest.

The 40-year-old sports star, who has two-year-old twins Lozen and Vittorio with husband Jerramy Stevens, had been due to be inducted into the National Soccer Hall of Fame in May but has requested that the honor be pushed back until 2023 as she begins voluntary treatment to “address [her] challenges with alcohol.”

In a tweet, she said, “I have contacted the Hall of Fame and respectfully requested a postponement of my Hall of Fame induction ceremony to 2023. I will be voluntarily entering an in-patient alcohol treatment program to address my challenges with alcohol.”

The former USWNT goalkeeper, who is a women’s soccer World Cup champion and two-time Olympic gold medalist, went on to explain that she is now redirecting her energy towards her health but thanked the Hall of Fame for their “support and understanding.”

“At this time, my energies and focus are totally directed to my health, healing and taking care of my family,” she continued. “I want to thank the Hall of Fame for their support and for understanding my decision.”

It comes just two months after Hope was arrested in North Carolina on March 31. She was taken into custody after allegedly driving her twins, daughter Lozen and son Vittorio, 2, while intoxicated.

According to PEOPLE, the soccer star had been charged with driving while intoxicated, misdemeanor child abuse, and resisting arrest in connection with the alleged incident but her lawyer Rich Nichols confirmed via Instagram that she had been detained but “released immediately” and looks forward to “defending the allegations.”