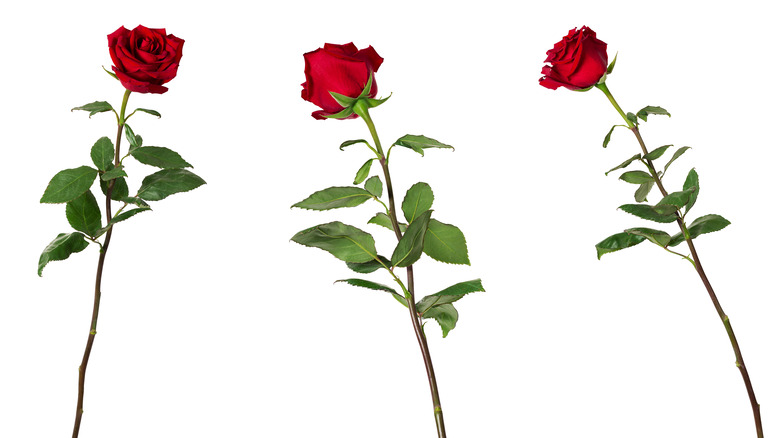 Nearly two decades (!) since it first began airing (via IMDb), “The Bachelor” is still earning high ratings and plenty of buzz among fans. What accounts for its popularity? It could be the fun of following the storyline to see which of the many women has what it takes to win the star’s heart. It could be the guilty pleasure of watching the infighting between the contestants and the dramatic plot twists. For viewers of last season, featuring Matt James and Rachael Kirkconnell, the show brought to light some uncomfortable truths about the nature of racism within both the show and within America itself. For a few weeks, “The Bachelor” switched from light entertainment to deep social commentary.

But perhaps the show continues to endure because it appeals to the part of us that still believes in fairy tales. These are no average Joes and Janes swiping right on Tinder or bumping into each other at a drunken frat party. From the first meetings (evening gowns! Limos! Cocktails! The mansion!) to the exotic trips to the sexy fantasy suites, the show is designed to hit all the right buttons. Even when the Bachelor has the difficult task of narrowing down his choices, it’s done with the help of a super-romantic prop: long-stemmed red roses. Let’s face it: asking, “Will you accept this dandelion?” or “Will you take this basket of chrysanthemums?” just doesn’t have the same ring to it.

Bachelor contestants may fall apart, but their roses never do 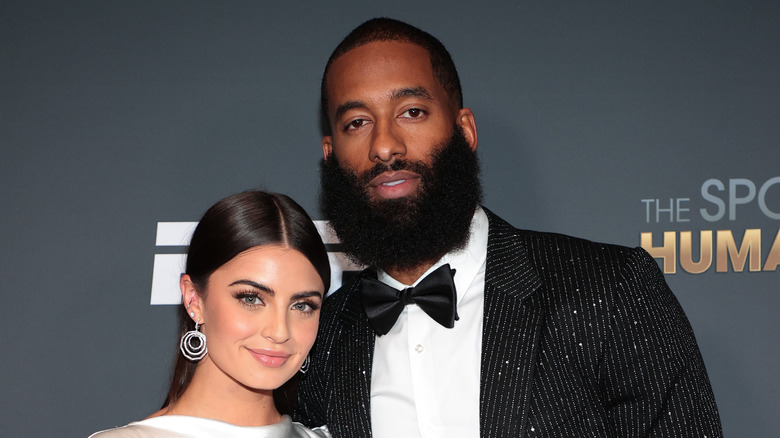 Every week at the rose ceremony, the Bachelor gives out long-stemmed red roses to the women he wants to keep dating, with fewer flowers each week until he offers the “Final Rose” (and usually a proposal) to his ultimate choice. Matt James, seen here, opted not to propose, but he still offered a flower to Rachael Kirkconnell to prove that he was serious about continuing their relationship.

A past contestant recently revealed a big behind-the-scenes secret that proves how detail-oriented the production team is when it comes to setting the stage for love. Caila Quinn, who appeared on both “The Bachelor” and “Bachelor in Paradise,” explained to Us Magazine that the roses women get on a group date aren’t necessarily the ones they bring to the elimination round. “[The producers] have buckets of roses everywhere,” she said. “And so if it looks out of place, they just swap it out. There’s a black bucket of at least 20 roses that are perfect without any thorns, waiting at your beck and call.”

There’s another reason the cast needs backup flowers: That rose ceremony takes a lot longer than you might imagine. Bachelor Sean Lowe once explained to Glamour, “In reality, there’s about three to five minutes in between each rose because all 15 cameras have to reposition.” Some days, that taping doesn’t end until 3:00 or 4:00 am. By that time, everyone — not just the roses — must be wilting!