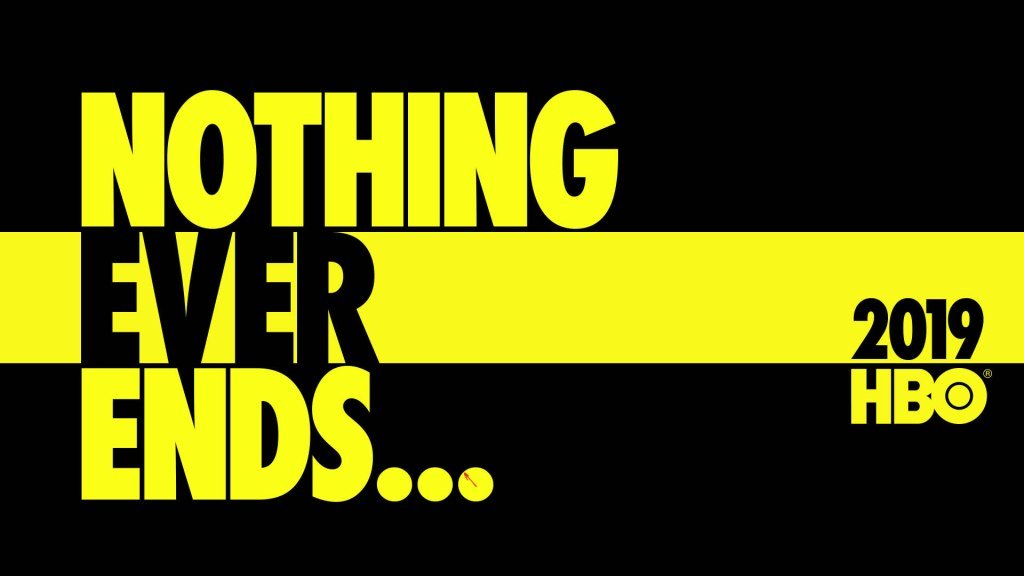 Even as Game of Thrones winds down, HBO has been ramping up another sprawling adaptation of a genre epic that defies almost every traditional expectation about episodic television. It’s Watchmen, based on the namesake comic book epic by Alan Moore and Dave Gibbons and published by DC Comics in the 1980s. HBO released the teaser today, you can watch it by clicking on the image above.

Watchmen is considered by many comics fans to be the masterpiece of its medium. Dark and disturbing, the original Moore and Gibbons epic showed the personal lives of the heroes veer into excess, corruption and madness even as their public exploits tilted historic events (such as the JFK assassination, Vietnam, and Watergate) in different directions.

The magnum opus was adapted as a feature film by Warner Bros and director Zack Snyder in 2009 with results that divided fans. The new Watchmen is neither a sequel nor a remake. That’s clear in the teaser which makes major use of a signature Watchmen visual — the ink-splotch mask of Rorschach — but has no correlation to any of the events depicted in the comics.

The visage of Rorschach is donned by dozens in the trailer, creating a faceless legion that is used to eerie effect and evokes a different Moore-authored comics classic of the 1980s: V for Vendetta. That same decade is also represented in the teaser by a voice and face — Don Johnson, of Miami Vice fame, whose gravelly voice closes out the preview montage. Asked what he’s discussing, his character answers with a conspiratorial grin. “Oh, nothing. Just the end of the world…tick, tock, tick, tock.”

The “tick, tock, tick, tock” chant in the teaser is an effectively unsettling way to introduce a show that may end up with a reputation for memorable sonic moments that get in the ear and stay in the head. That’s because Nine Inch Nails musicians Trent Reznor and Atticus Ross (who first worked together as film composers on The Social Network) will be creating the original music for the series.