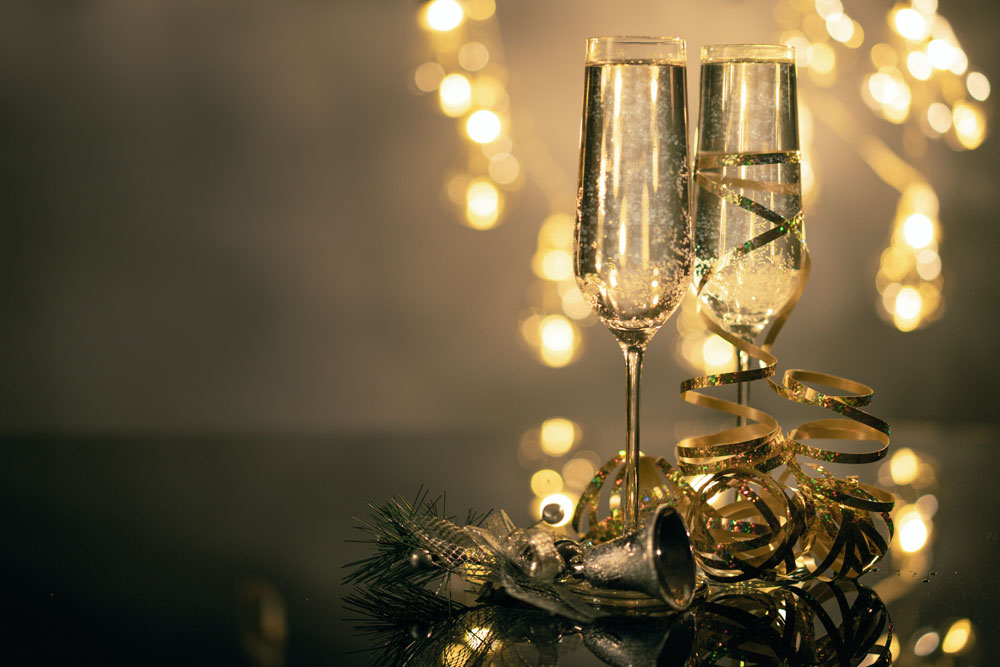 Donald Trump won’t spend NYE at Mar-a-Lago, huh. [Towleroad]
Alexander Wang has been accused of sexual assault. [JustJared]
Dolph Lundgren & Grace Jones on NYE in 1985. [GFY]
The best comfort movies of 2020. [Pajiba]
The girlfriend of the Nashville suicide bomber was sent to the psych ward after she told authorities that her boyfriend was building bombs. [Jezebel]
John Legend’s wife & friends organized a math competition for his birthday and he was really into it. [LaineyGossip]
These Gucci throw pillows are terrible! [Tom & Lorenzo]
Rest in peace, Dawn Wells. [Dlisted]
Douchebag deadender congressman is going to try to f–k with the election certification or something, just give it up. [Buzzfeed]
Advice from Dorothy at the end of 2020. [OMG Blog]

We hope everyone has a safe, happy, healthy and masked New Year’s Eve! XOXO, the Celebitchy staff 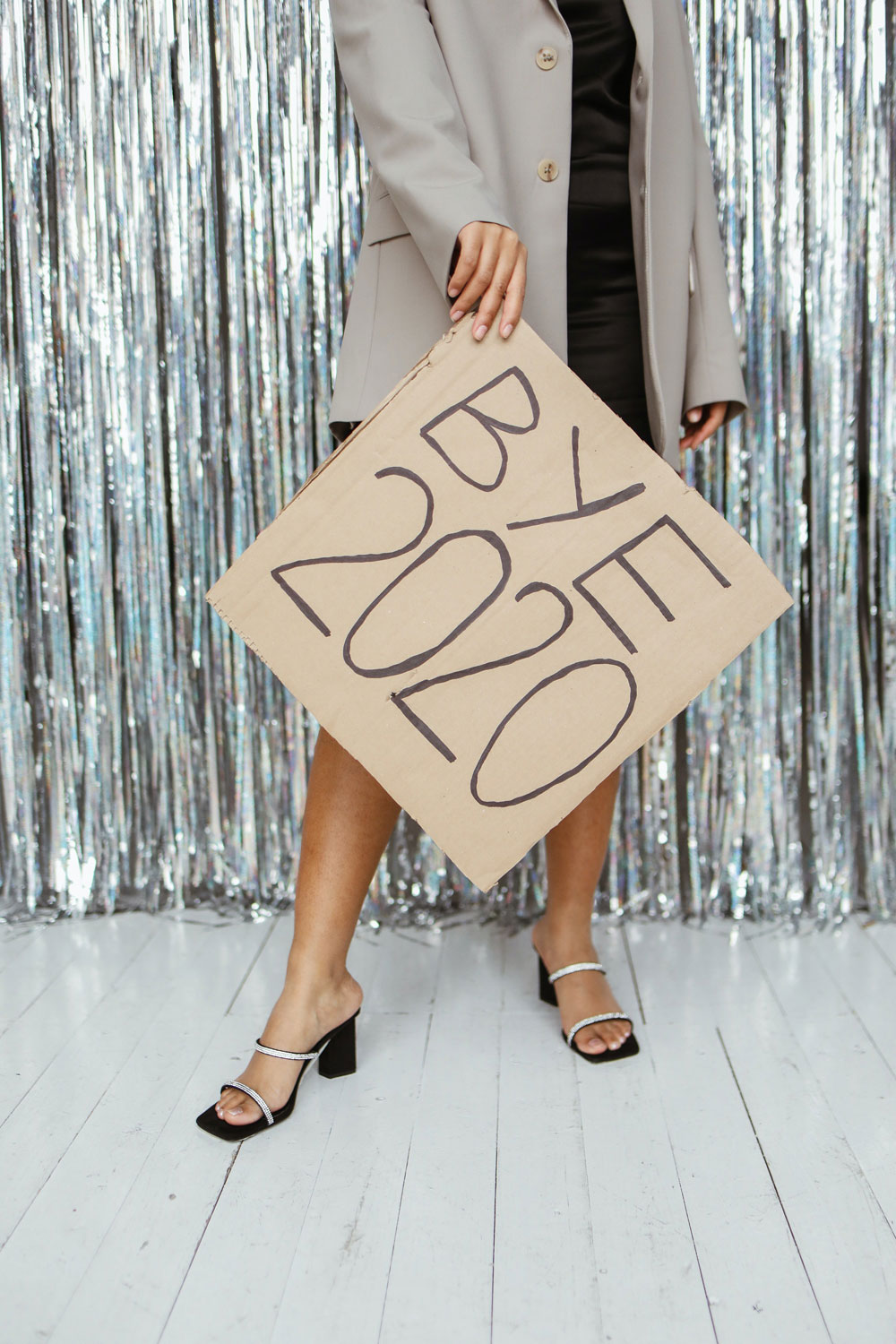 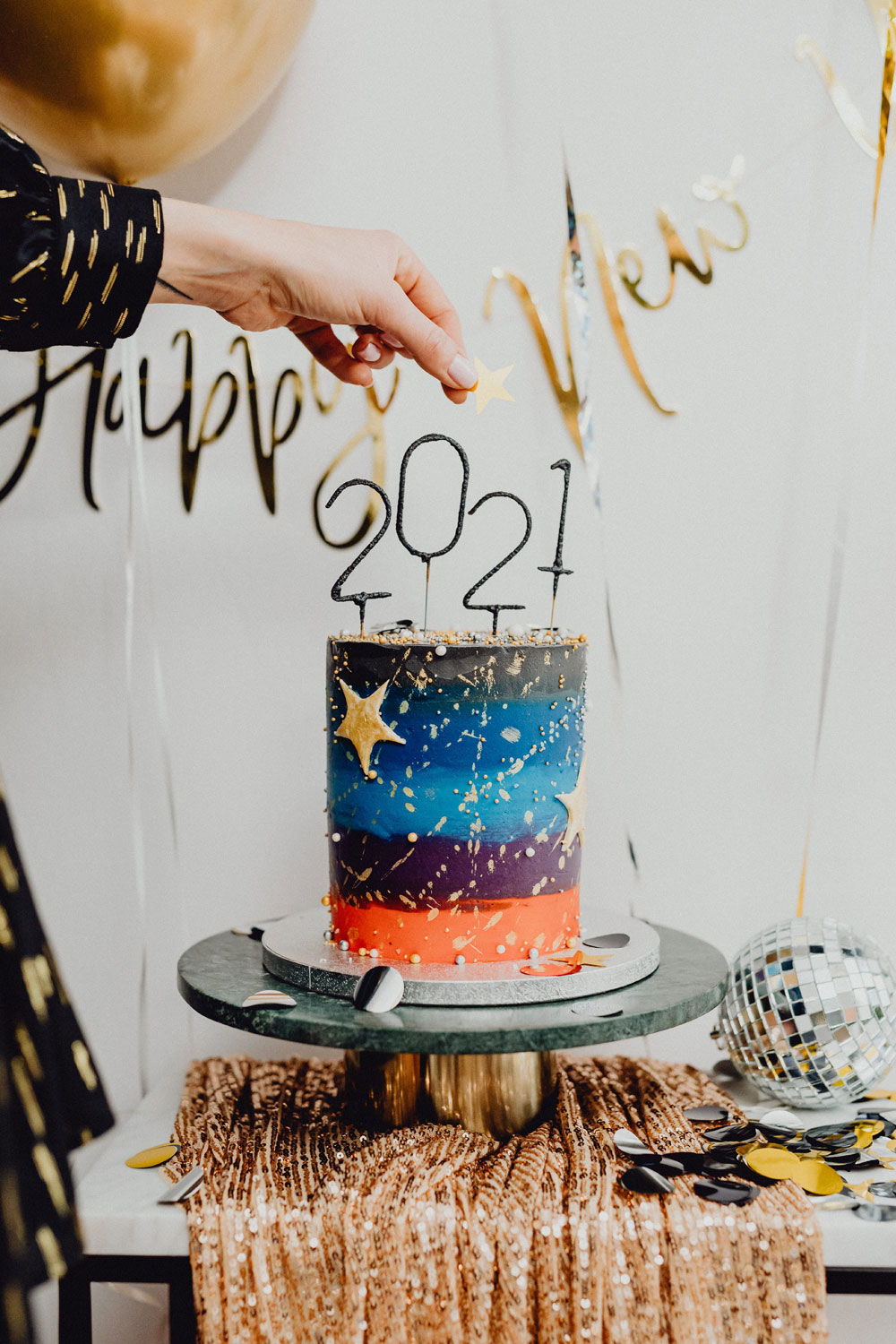 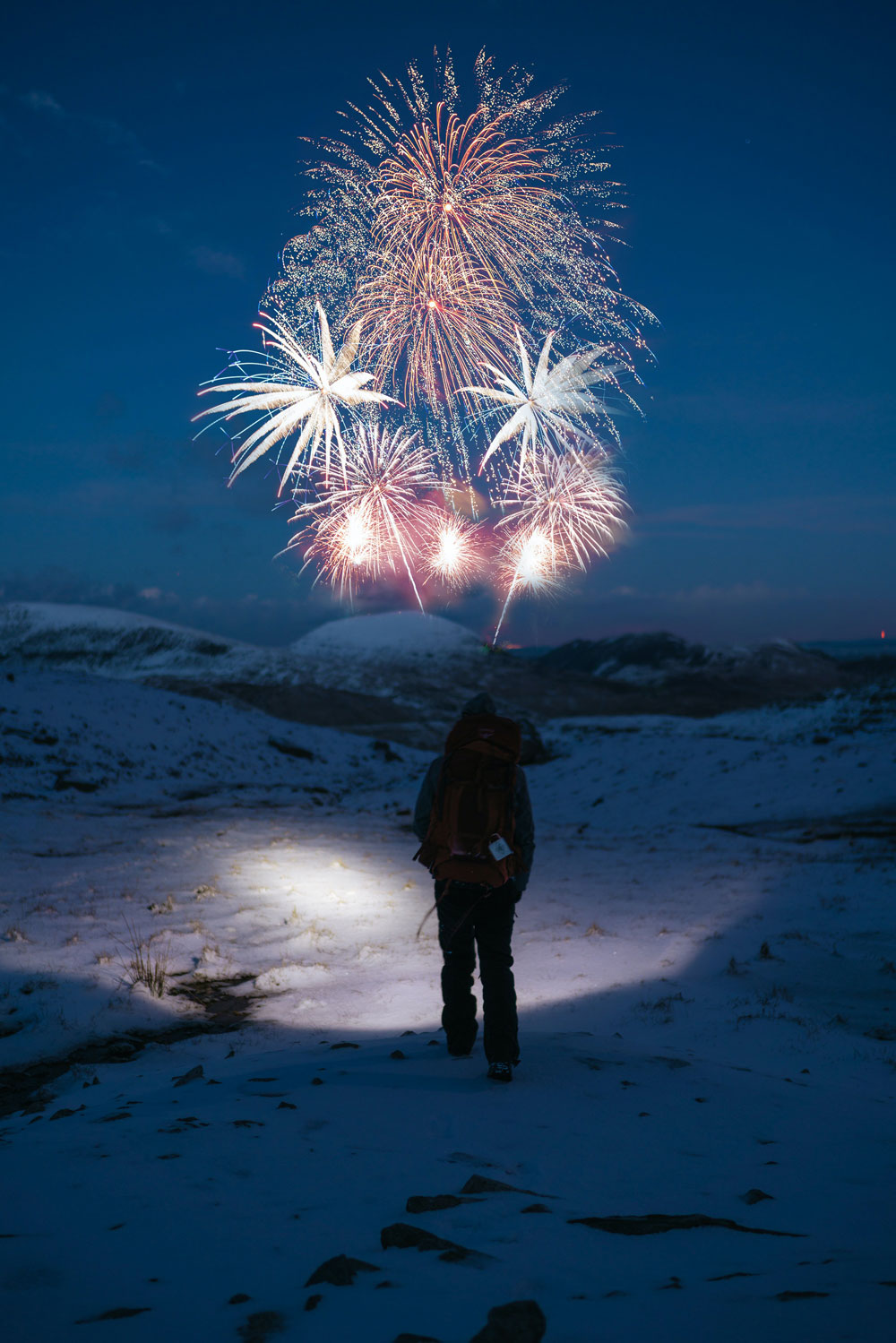 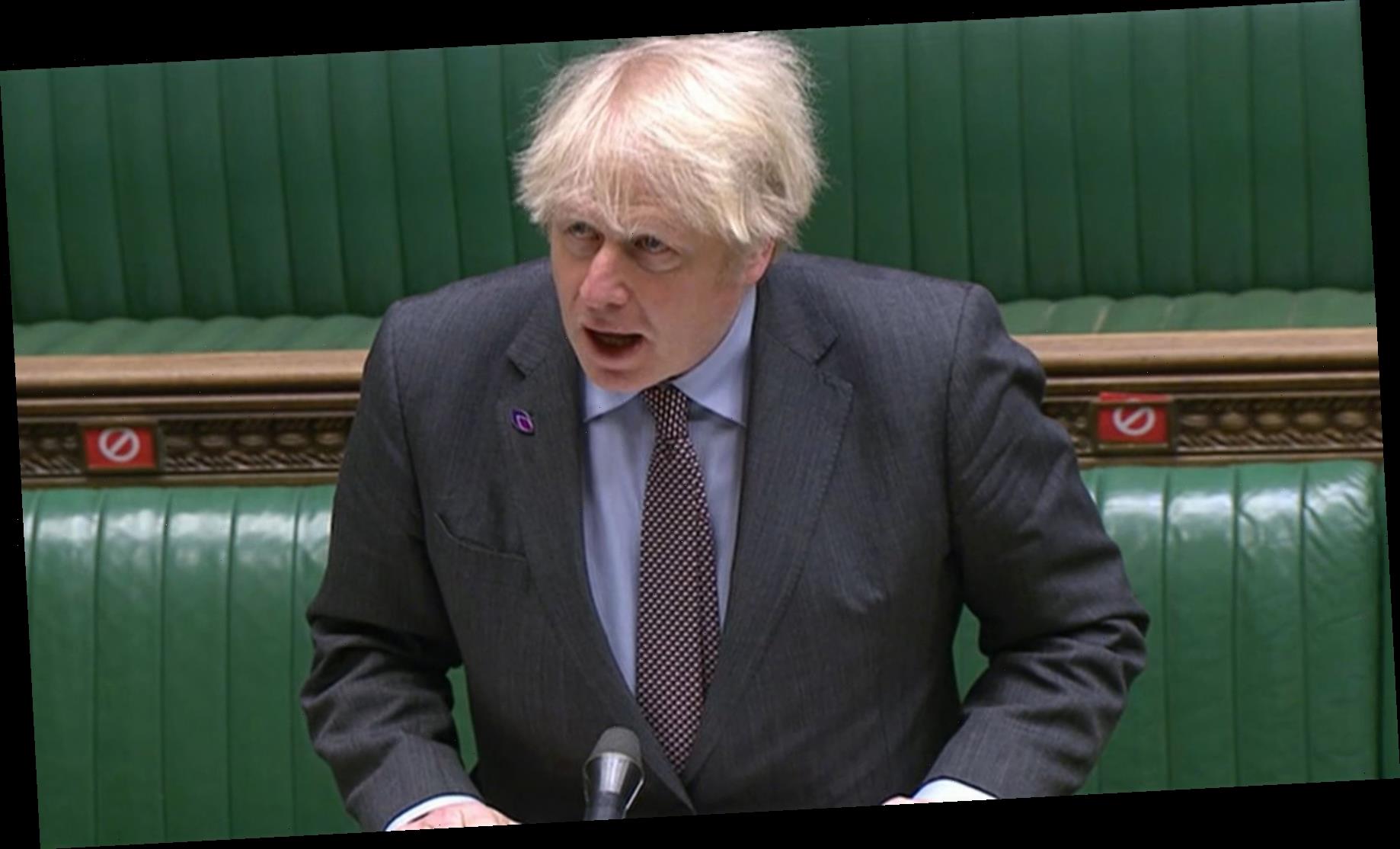