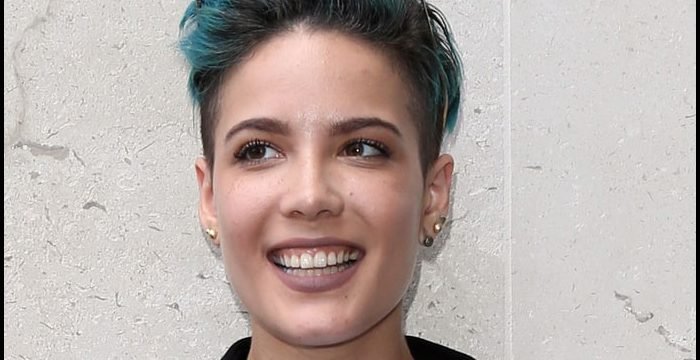 Halsey dramatically revealed the title and release date of her new single.

After playing songs from her album Hopeless Fountain Kingdom during the second night of her performance at New York City’s Webster Hall on Thursday, Haley dropped a curtain over the stage, on which it was written that her new single “Nightmare” is scheduled for release on May 17.

She later confirmed the news on Twitter by writing, “new single. NIGHTMARE. may 17th.”

She also shared a video of the curtain-fall.

On the first show of her two night residency at Webster Hall on Wednesday, Halsey had told fans that “there’s new music coming sooner than you think.”

Since the release of her smash hit album, Hopeless Fountain Kingdom, in 2017, Halsey has occasionally teased her fans with the idea of new music.