Halle Berry, 53, showed off her amazing physique as she posed braless in a saucy photo shared with her 5.4 million followers. The Catwoman actress celebrated her big day by posing for the shot, sporting a soaking wet white vest top, which read “No Bra Club”. The mother-of-two kept her brunette tresses swept across her face as she tilted her head to the side. With her arms outstretched, the Hollywood beauty gave fans a glimpse of her boobs in the racy photo.

While many fans inundated Halle with birthday wishes, some could not help but pay compliments to the stunner’s toned physique.

One person said: “Damn your still all that and then some!”(sic)

Another person commented: “I totally understand why people liked this photo. Perfection!” 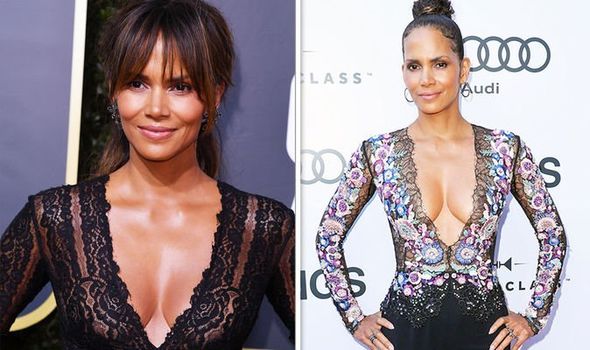 Halle, who starred alongside Keanu Reeves in John Wick: Chapter 3 this year, often keeps fans posted on her exercise routines via the picture-sharing site.

Meanwhile, the actress recently opened up about motherhood and revealed her five-year-old son Maceo likes to embarrass her in public from time to time.

The Monster’s Ball star told Instyle magazine: “For the last year, my son has been saying my full name really loudly in public like, ‘Halle Berry, can you pass me the ketchup?’ 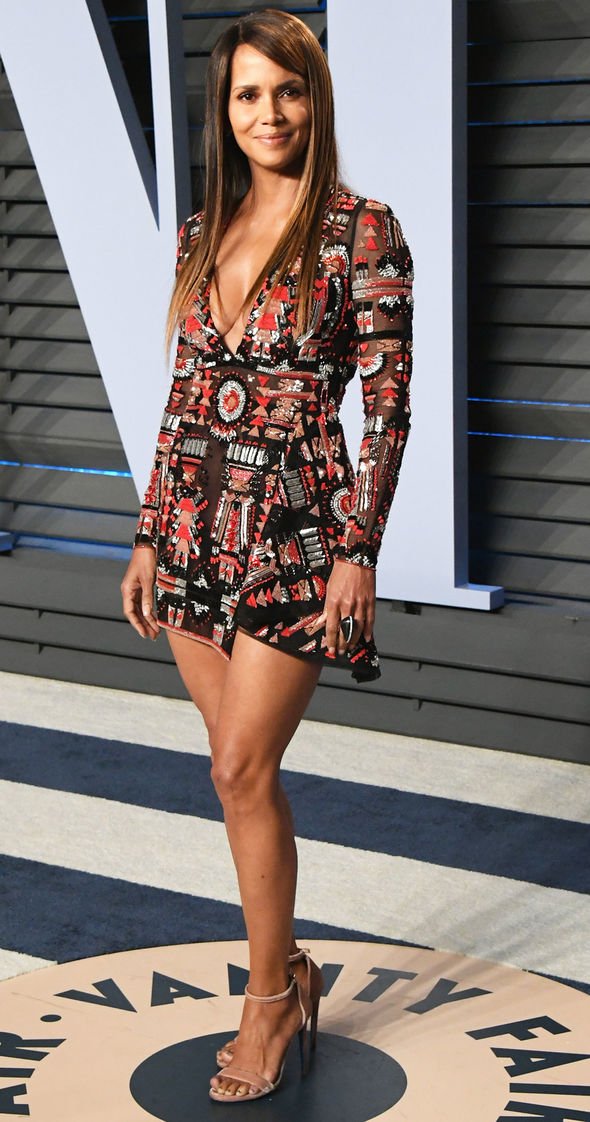 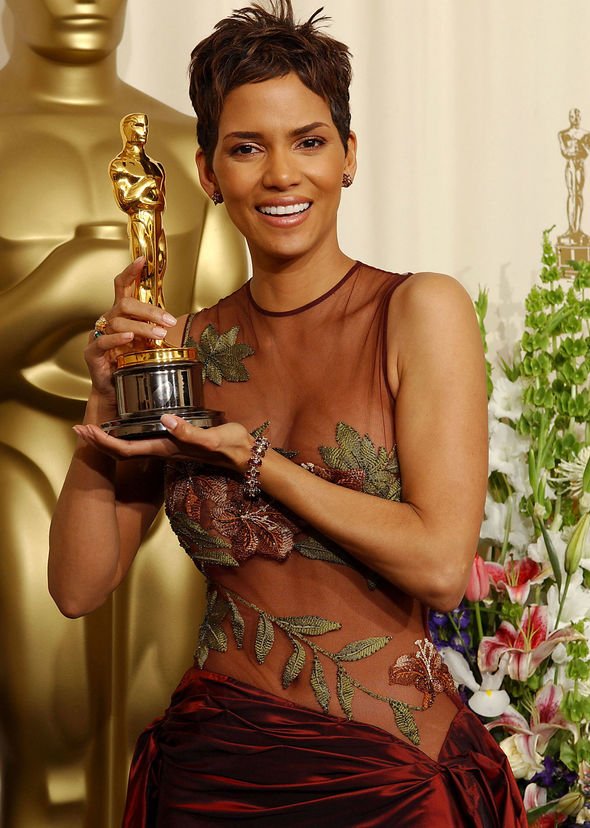 “It’s just so embarrassing! He knows it gets a reaction from people, but he can’t quite figure out why.”

Halle, is also a mother to her daughter Nahla, 11, said she got an awareness of her Hollywood status while attending school.

She told the same publication: “Being a mom is the best job, but my kids don’t care about who I am outside of this house.

“My daughter got a sense of who I am from friends at school.”

Elsewhere, Halle is set to star in the latest blockbuster called Bruised where she plays an MMA fighter.