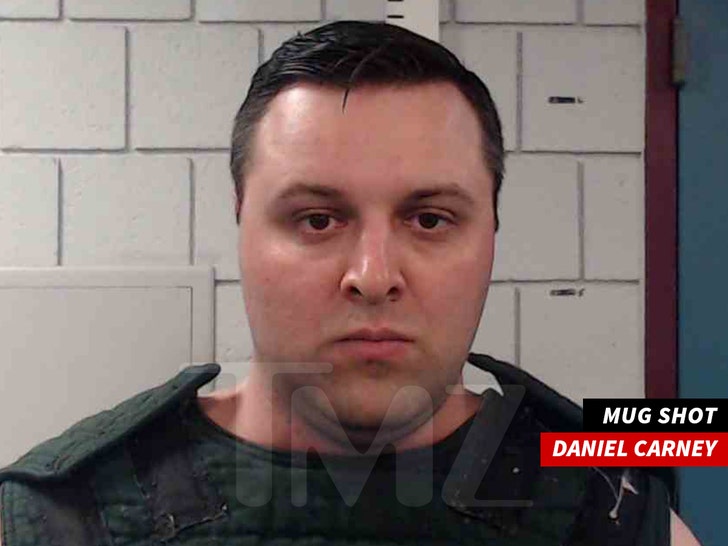 A recently-married man was just found guilty on 4 of 5 charges — including sexually assaulting one of his wife’s bridesmaids — but says he’ll appeal.

According to local reports, Daniel Carney allegedly forced himself on the bridesmaid after a pre-wedding celebration in Delaware. WFMZ says jurors were shown surveillance video Tuesday which helped to corroborate the bridesmaid’s account of what happened. 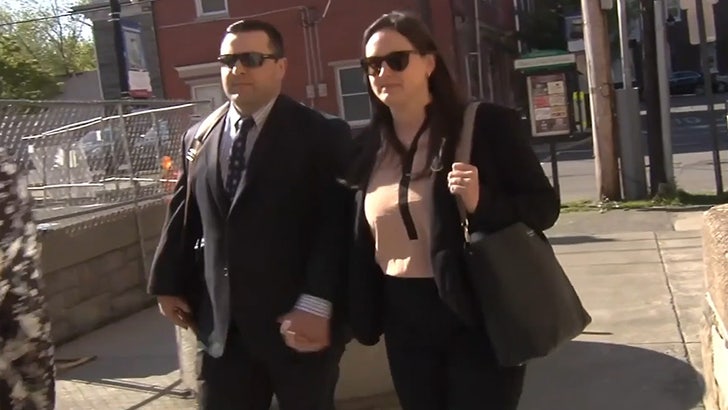 The woman claims she passed out after drinking too much, and was woken by Carney biting and groping her. She says she lost consciousness again, but when she woke up he was on top of her.

Another outlet, WNEP, says it was the groom’s new wife who found the two together in the shower. 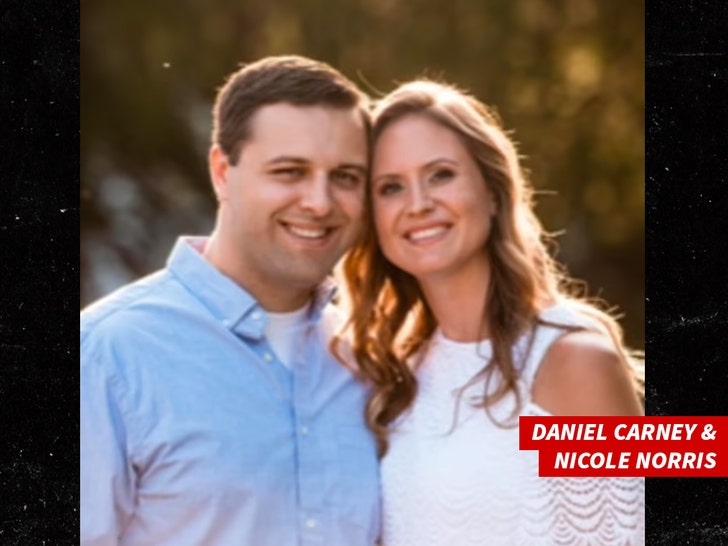 There were also texts Carney allegedly sent to the woman after the incident where he begged her to take a Plan B, saying, “We never did do it but would you consider taking plan b to make damn certain just in case? There is almost no chance but still. Please tell me yes I’m begging you.”

In all, Carney was found guilty on 4 charges — including attempted sexual assault and simple assault — they acquitted him on a charge of attempted rape.

His legal team says he will appeal.