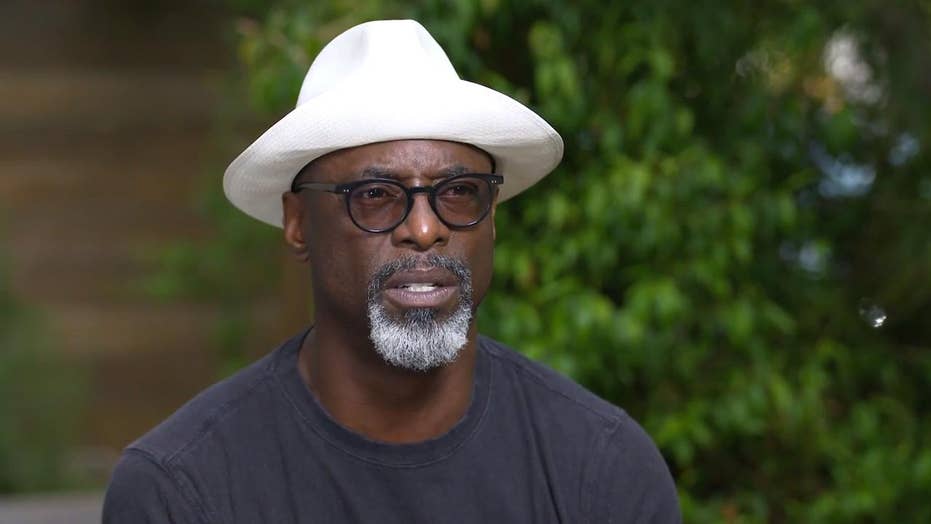 On Fox Nation's latest episode of "Nuff Said," "Grey's Anatomy" star Isaiah Washington opened up about his decision to leave the Democratic Party, and the reaction he got from the Hollywood community after publicly declaring his support for the #WalkAway movement.

"Walking away is… a sacrifice," Washington said. "There's a risk and there's a penalty for it but you have to walk away when it matters…and the reason I chose to walk away from the Democratic party…is that something doesn't feel right."

Washington blamed the Democrats for "not doing enough" and pointed to their lack of action for the black community as an example.

Washington, who once played Dr. Preston Burke in the hit TV series, said he was never asked about his politics during his two-year career on the show, and that his political activism developed recently after he attended a celebration at the White House commemorating Trump's support of the First Step Act.

The bipartisan prison reform bill reduced sentences due to "earned good time," and "assists former prisoners in reacclimating into society upon release."

He also highlighted his organization "Artists and Athletes Alliance," which works to "assist artists and athletes in navigating the halls of government, as well as helping them understand the political process," as a long-time proponent of the First Step Act.

When asked about the reaction he received from Hollywood after announcing his decision to leave the Democratic party, Washington said he was surprised to learn that many felt the same way he did, but were too afraid of to voice their political opinions.

"You got a lot of conservative or centric libertarian-minded people that really care about other people but they are terrified to come out of the closet and say anything that's not in line with the Democratic party," Washington explained, urging those in the Hollywood community to speak up.

"I'm going to support the policy over the person," he concluded.

To hear more from Isaiah Washington about his upbringing and path to fame, join Fox Nation and watch the full episode of "Nuff Said" today.

Fox Nation programs are viewable on-demand and from your mobile device app, but only available only for Fox Nation subscribers. Go to Fox Nation to start a free trial and watch the extensive library from Tomi Lahren, Pete Hegseth, Abby Hornacek, Laura Ingraham, Greg Gutfeld, Judge Andrew Napolitano and many more of your favorite Fox News personalities.