Fans of NBC comedy Good Girls are excited about the release of the show’s fourth season very soon. However, some will be wondering if any of the romance on screen also extends outside of the series.

Are any of the cast of Good Girls dating?

Good Girls is a hilarious comedy following a group of three best friends who find themselves drawn into a world of crime.

Alongside the exploits of the main stars, the show explores their romances as well.

One of the biggest storylines in the series is the flirtation between Beth Boland (played by Christina Hendricks) and Rio (Manny Montana), which has been through many ups and downs over the seasons so far. 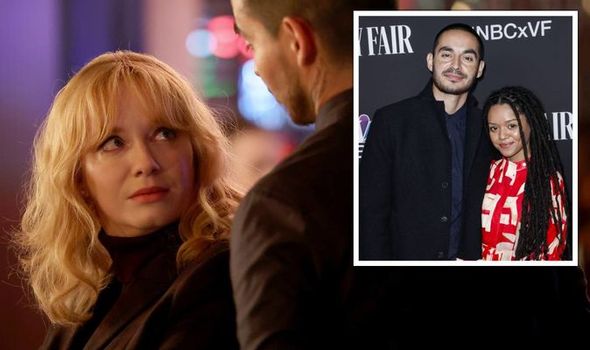 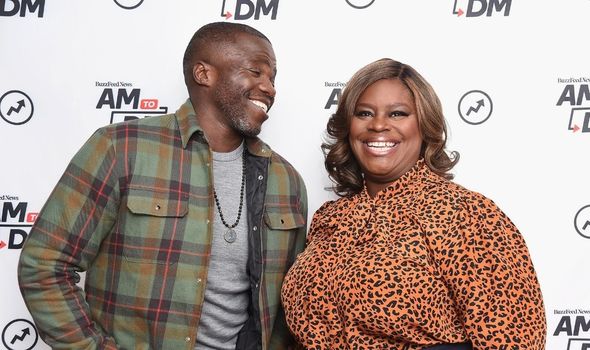 With so much romance on screen, some viewers might be left wondering any of the cast are also together in real life.

Fans may be disappointed to know Manny Montana isn’t in a relationship with Christina Hendricks outside of the drama.

However, he is married to another star who appeared briefly on the show.

Montana’s wife Adelfa Marr appeared in a cameo role back in season two. 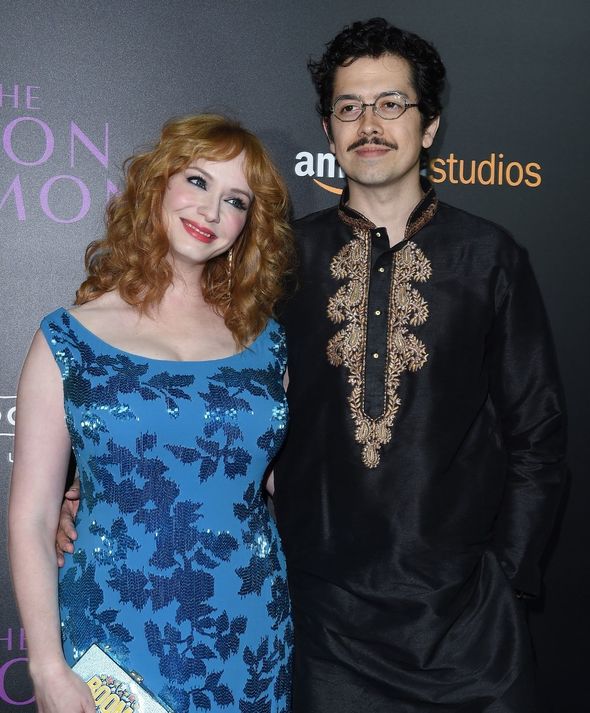 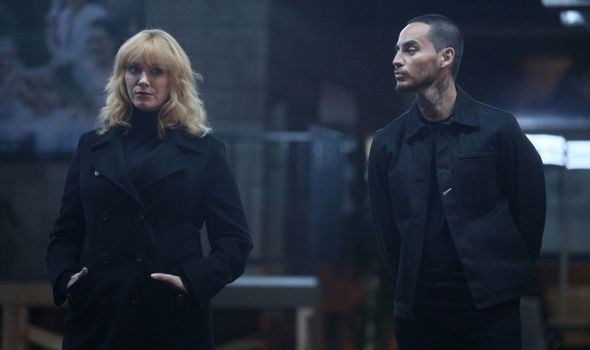 In episode six, viewers will remember how Annie, Beth and Ruby were all in a car spying on Rio.

The drug kingpin then arrives before kissing and hugging a mystery woman.

While she doesn’t have any lines, fans might be surprised to know this is actually the star’s real wife.

Posting about this at the time, Marr wrote on Instagram: “Such a beautiful, happy and memorable day with my amazingly talented husband.

“This one is definitely for the books. While I’m only on for the quickest stint, I can’t tell you how much it meant to be a part of this with @lbmannymontana.

“Thanks for making me the happiest girl to walk this earth @lbmannymontana and thank you @nbcgoodgirls for having me.”

However, it doesn’t seem like any of the other cast are dating outside of the show.

Montana’s co-star Hendricks was married to Geoffrey Arend from 2009 until 2019 but is now thought to be single.

Retta and Mae Whitman also keep their personal life to herself and are not publicly in a relationship with anyone.

While Stan star Reno Wilson is married to his wife Coco Fausone and the pair have two children together.

Beth’s on-screen husband is played by Matthew Lillard who is also a married man.

The star has tied the knot with his partner Heather Helm back in 2000.

Together, they have two daughters and one son and currently live in Los Angeles.