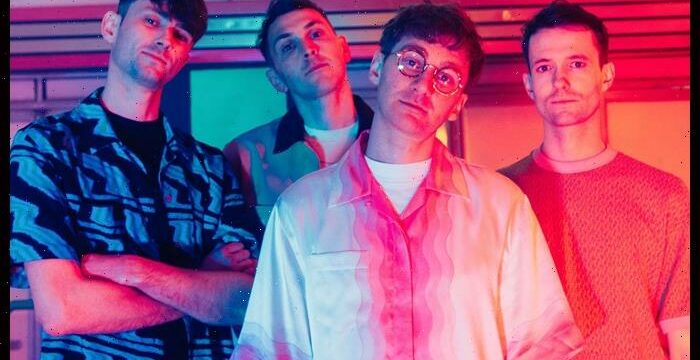 Glass Animals‘ “Heat Waves” has tied with Imagine Dragons‘ “Radioactive” for the second-longest run on the Billboard Hot 100 chart.

The song also tied the record for most weeks (108) on the Billboard Hot Rock & Alternative chart held by Panic! at the Disco‘s “High Hopes.”