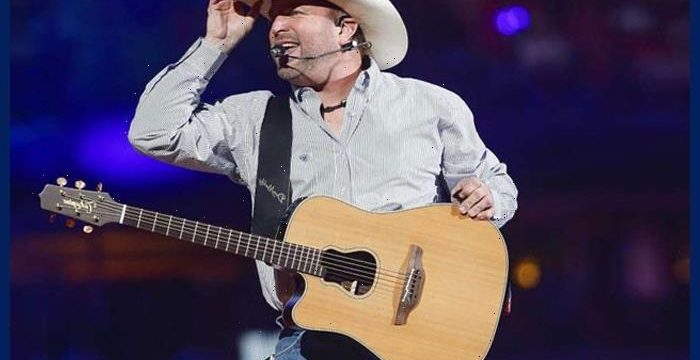 Garth Brooks has announced his first-ever concert at Nissan Stadium in Nashville. The concert will be part of The Garth Brooks Stadium Tour.

The Stadium Tour, which kicked off in March 2019, was suspended due to the coronavirus pandemic.

“Music City is roaring back, and it’s about to be louder than ever thanks to renowned artist Garth Brooks,” said Tennessee Governor Bill Lee “Let’s show the world that Nashville is open and country music is strong than ever before.”

There will be an eight-ticket limit per purchase. Tickets can be purchased at ticketmaster.com/garthbrooks; on the Garth Brooks line at Ticketmaster, 1-877-654-2784; or through the Ticketmaster app on smartphone.