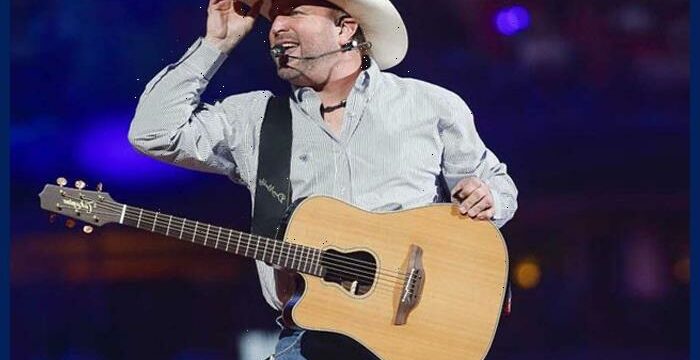 Garth Brooks has announced his return to Salt Lake City as part of his current 2022 Stadium Tour.

The country superstar is scheduled to perform at Rice-Eccles Stadium at 7 p.m. on June 18. Tickets will be on sale on April 22, at 10 a.m. MT.

A 2021 concert at Rice-Eccles Stadium sold out in less than 30 minutes.

This will be the only return date in any North American city and is Garth’s last Stadium Tour concert in Utah, Idaho, and Wyoming.

The concert will feature in-the-round seating. There will be an eight-ticket limit per purchase.

Tickets can be purchased at ticketmaster.com/garthbrooks; on the Garth Brooks line at Ticketmaster, 1-877-654-2784; or through the Ticketmaster app on mobile phone. There will be no ticket sales at the venue box office on April 22.