During the 90s, Gabrielle often rocked a large black eyepatch over her right eye.

After kicking off her latest era, Madonna, 60, now also sports an array of eyepatches as she plays her new alter ego, Madame X.

The character, which is also the title of her upcoming 13th album, is a crime-fighting secret agent who takes on a series of roles around the world.

However, while fans of Gabrielle were quick to hit out at Madge for stealing the look, the singer herself doesn’t mind at all.

Chatting at The Ivors 2019 awards, Gabrielle said: “Madonna is incredible. She is great.

“I think everyone needs to leave her alone.

“She doesn’t know who I am but I love the fact that she is rocking an eyepatch.

“I only actually ever officially wore the eye patch for one year, so I love the fact that people will forever associate me with it.” 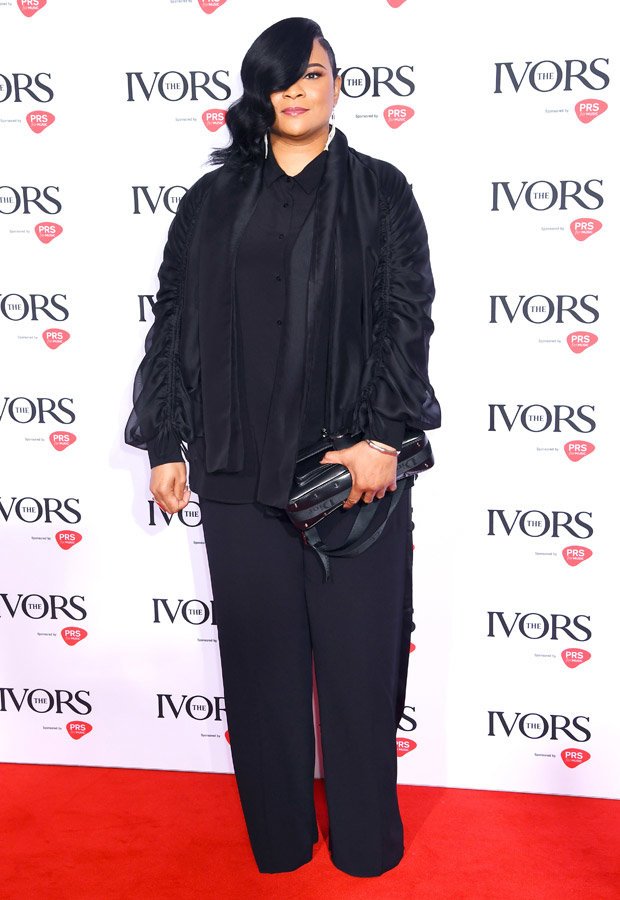 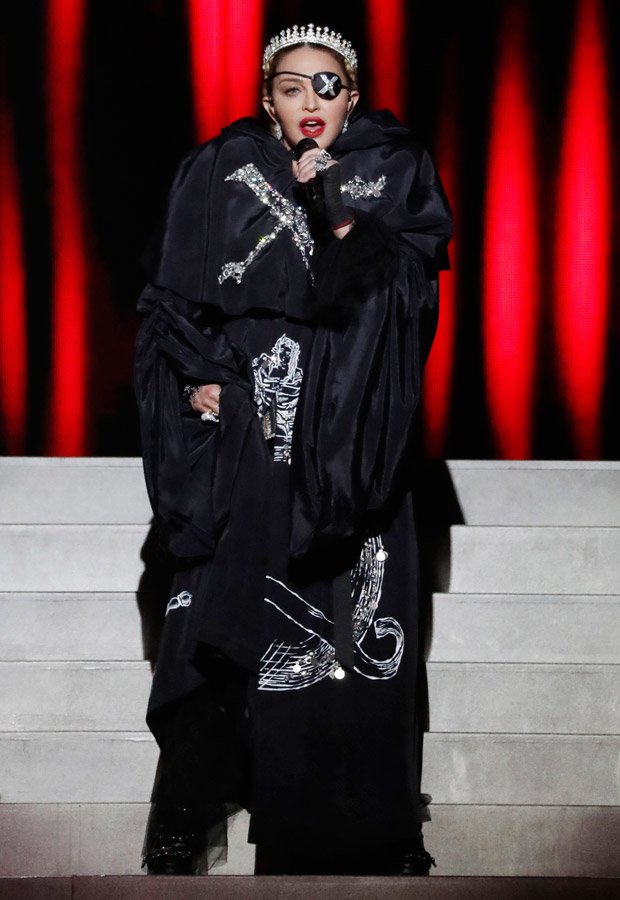 “I’m not mad about Madonna wearing one now at all”

The Out of Reach singer added: “I’m not mad about Madonna wearing one now at all.

“The fact that it had Twitter raging, the fact Gabrielle and Madonna were mentioned in the same breath… I’ll take that.

“I love her. She is a woman doing her thing.

Last weekend Madonna was met with a wall of criticism for her heavily hyped performance at the Eurovision Song Contest 2019. 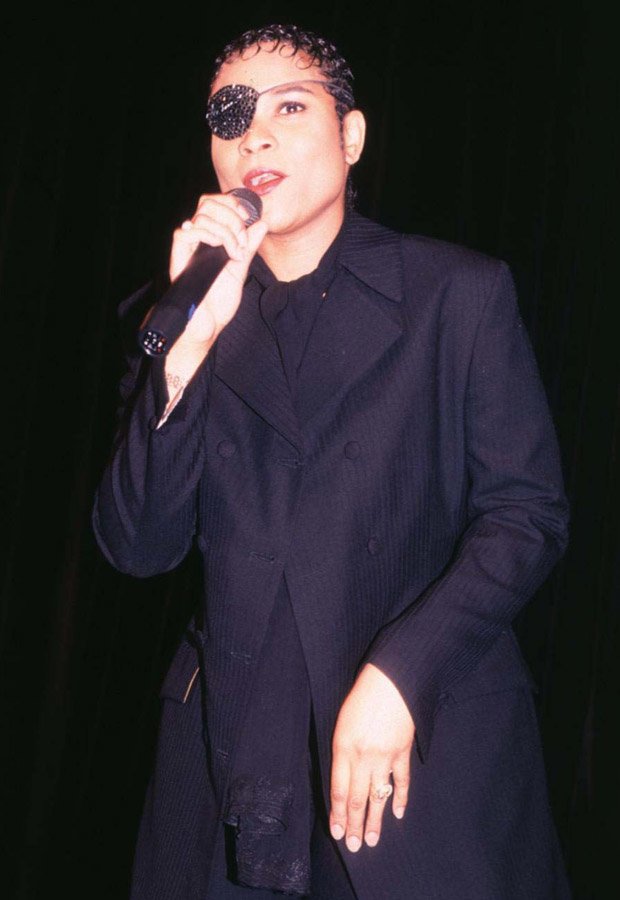 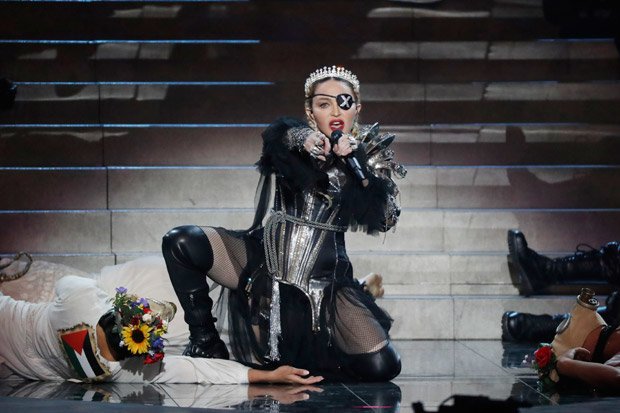 Madge took to the stage in Tel Aviv to perform her classic hit Like A Prayer and new track Future featuring Quavo.

However, while she certainly delivered when it came to the performance, many viewers took to social media to complain about her live vocals for the first track.

Never one to be kept down for long, on Wednesday Madonna dropped a sensual video for her new single Crave.

In the clip the music icon channels her inner seductress as she dances up a storm on the the roofs of New York City and makes a move on rapper Swae Lee.