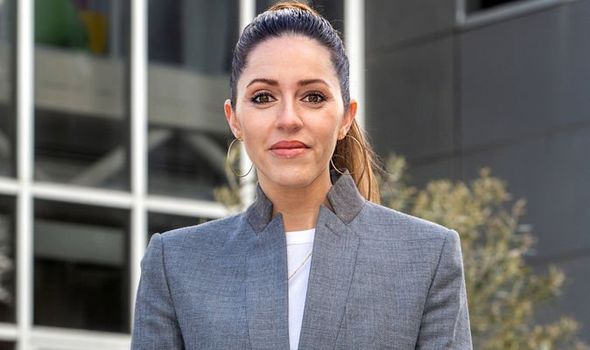 The mid-noughties were the height of “WAG culture”, with the likes of Coleen Rooney, Cheryl Cole and Victoria Beckham on the front pages of newspapers and fashion magazines every week. Heather enjoyed all the trappings of that lifestyle with her then partner Michael Chopra of Newcastle United. The ITV show pitched two teams of WAGs against each other, as they ran separate fashion boutiques in London’s Soho.

The lifestyle and Heather’s subsequent marriage did not last. However, fast forward to today and she has completely reinvented herself, by qualifiying to become a barrister.

And she now has a special interest in using her skills to help women who need legal help after a marriage break-up.

Putting her fleeting TV fame behind her, she declares that being “called to the Bar” was the proudest moment of her life.

Back in 2007 Heather lined up on the show alongside fellow WAGs, Charlotte Mears, then in relationship with Spurs forward Jermain Defoe, and Cassie Sumner, then partner of Chelsea midfielder Michael Essien.

The one-time model and actress was hoping the show would give her a chance at a career in acting. It was a massive success with impressive viewing figures, but when England failed to qualify for the 2008 European Championships a second series was scrapped.

Twelve months later, in June 2008, Heather and Chopra, 36, exchanged vows at a lavish ceremony for 200 guests at Orchardleigh House in Somerset. 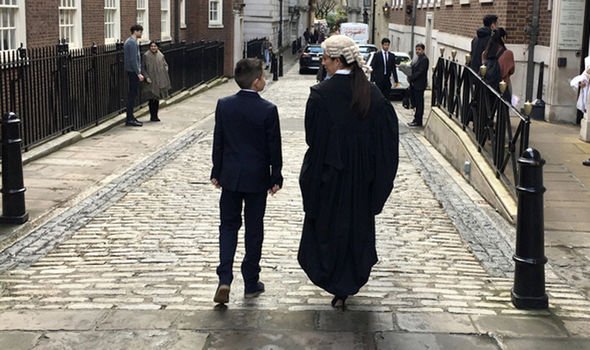 But the couple’s marriage collapsed after just five weeks, which was well documented on social media and in the press. Heather faced a string of legal and financial problems and the couple also have a baby son, now 13 years old, called Sebastian.

Chopra entered rehab for a gambling addiction and the couple suffered an acrimonious divorce. Chopra later went on to play for Sunderland and Cardiff City.

Currently working in conveyancing for Sweeney Miller Law in Newcastle, Heather is in the process of looking for “pupillage with a chambers” to secure her practising certificate.

The former WAG then hopes to practise as a full-time barrister – possibly in criminal law – but maintaining an interest in seeking justice for women who have battled divorce and the child maintenance system like herself.

Heather, now 38, said: “One of my barrister friends laughs at me, he says, ‘Heather, you’ve had a colourful past’.

“I don’t fit the mould. I have always been true to myself and I am always open to new opportunities in life. I know I was once on WAGs Boutique but I’ve always thought that
whatever you do in life you should not let it define you or put you in a box.

“I guess to some extent that WAG label did and I am aware that I was and still am judged by it today. But the stereotype of a WAG could not be further from the truth. It’s not who I am.

“I suppose you could say it’s who I was at that time, as I was with and supporting my ex-partner – but not now.

“I do think that when you become a mum it changes you. Your priorities change and your outlook changes.

“My son is my number one priority and I knew as a single parent I had to make sure he is always OK.”

Heather says she was driven to establish a career in law after finding herself fighting a series of legal battles as a result of her divorce.

These involved a bid to secure financial support for her son.

She explained: “I was always interested in the law but my heart was in acting when I was younger. 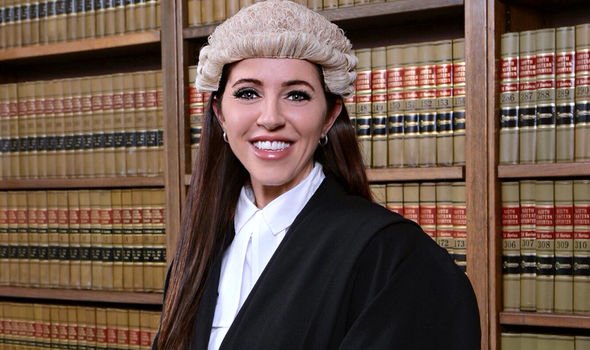 “After A-Levels I went on to study musical theatre and spent years auditioning for small acting roles.

“Then, that coupled with being a footballer’s fiancée meant opportunities opened up for me in the media and I ended up going on WAGs Boutique. I was young and did not have the focus for the amount of studying involved in a law degree.

“But becoming a mum and deciding to pursue a stable career to support my child after my divorce gave me the drive to go for it.

“Following the breakdown of my marriage I ended up as a litigant myself, due to some of the legal issues I faced.

“That’s when I started to study law – which took me five years. I first went to college to redo my A-Levels and then applied to Newcastle University where I studied for three years to gain a law degree.

“Having decided to become a barrister I went to Northumbria University for a year to do my Bar Professional Training Course and Masters in law. 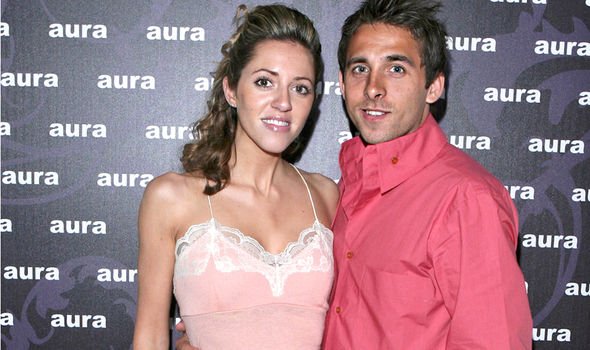 “I had to move back in with my parents due to the sale of my marital home and to get the extra support while I studied. I am lucky to have such a strong family unit around me and could not have achieved my goals without them.

“Seb, my son, was seven when I started studying for my law degree.

“He has always played a lot of sport and loves his football. I’d take my books to his matches and study at the side of the pitch while cheering him on.

“I also have an online business selling jewellery which helped financially while I studied.”

She said her divorce was a benefit in her training. She said: “Going through an acrimonious divorce actually helped me in law. It gives me an understanding as to where people are coming from with their own problems.”

Heather has a number of ideas on how to best use her newly acquired legal skills once she secures a permanent position in chambers.

She added: “I have loved studying criminal law, it is fascinating, but it is a tough area. It can make you very protective as a mother with some of the things you hear about.”

She also wants to see change in the child maintenance system to make things easier for single parents seeking support from a former partner – and would love to work with or establish a charity in aid of this cause.

Heather says: “I feel passionately about single parents and how hard it can be to raise children while attempting to forge a career to financially support your children and yourself.

“I often think about those who do not have such a strong support system around them.

“It is hard to be fighting your own legal battles – especially as a single parent.” 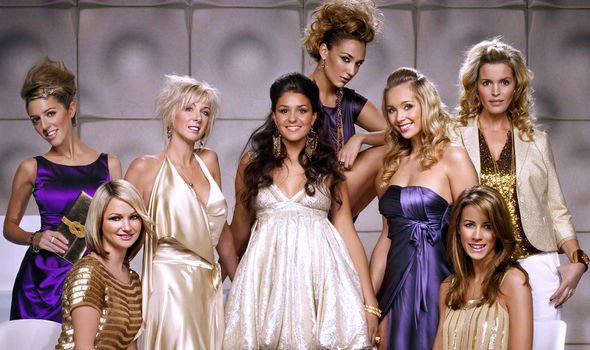 She also spoke of her hopes that the Govern-ment’s new Domestic Abuse Bill passes through the House of Lords and becomes law.

She said: “On my degree I volunteered for The National Centre for Domestic Violence which opened my eyes to the horrendous effects of such abuse.

“The Bill will bring much-needed changes to this area of law. Abusers often use finances to control their partner when a relationship breaks down. This has to stop.”

Looking back at her time as a WAG, Heather says her mental health suffered as a result of being in the public eye when her relationship broke down, but she has no regrets. She explains: “The breakdown of my marriage was horrific, with everything that happened in and around my divorce.

“I really struggled. I married for life. That was my family and I was ready to fight for my family. It was tough, I was very young.

“I ended up quite low at times, but I think it’s also these struggles that make you stronger and I came out fighting.”