Kim Kardashian’s legal battle with her former housekeeper is getting messier!

If you did not know, the 41-year-old reality star got sued by Andrew Ramirez and six other former employees who worked at her Hidden Hills residence in the past. He is also suing on behalf of his son Andrew Jr. Last year, they filed the suit against Kim over claims they were promised full-time positions but were instead paid as independent contractors – which ultimately made them ineligible for benefits. The staffers also accused her of not being paid on a regular schedule, not paying them for overtime, not reimbursing them for any of their expenses, and not giving them proper meal breaks.

Although Kim insisted the workers were hired by a third party and therefore “not responsible for how the vendor manages their business and the agreements they have made directly with their staff,” the legal matter has continued.  Now, it looks like her former employee has called out the makeup mogul for not doing the work she was required to do for court and wants her to be financially penalized for it! According to a new report from Radar, Ramirez is demanding that the Keeping Up With the Kardashians alum be hit with $1,857.50 in sanctions after she failed to personally answer interrogatories – basically certain questions he wanted her to answer about the situation under oath.

Ramirez claims Kim was “required to respond” to the questions with her own knowledge, but instead she had her estate manager do it for her. Innerestingly enough, this claim comes on the heels of Kimmy Kakes facing some intense backlash over her interview with Variety, in which she said it feels “like nobody wants to work these days.” Seems even more hypocritical here…

As part of Ramirez’s filing, Radar later reported Wednesday that the former staffer attached some other demands, such as asking for a list of every day she was present at the house from November 2019 until February 2021. But that is not all…

He also wanted all of the communication, including texts, between him and Kim submitted, plus a copy of his personnel file and any documents given to Kim by him. The demands further requested “all photographs, audio recordings, or video recordings, including but not limited to surveillance footage, of Kim Kardashian West at her Hidden Hills Home from November 1, 2019, February 26, 2021.” This also includes all of the footage of the employees on the estate. However, the SKIMS creator denied the requests since she believes they are “overboard” and a violation of her privacy.

She further fired back at Ramirez, filing her own court documents accusing him of failing to respond to some basic questions about the case himself. Per Radar, the momma filed three separate motions requesting $13,545 in sanctions and asking for additional questions about the work he allegedly did for her to be answered. Kim wanted to know all of the dates and times he worked on the property and any communications he had with the other plaintiffs about the case. In addition, the television personality demanded Ramirez provide documents to prove he was medically treated for emotional distress.

According to Radar, a judge has not made a decision about either of these motions. However, a hearing has been scheduled for July where Kim and Ramirez’s lawyers will go head to head over the legal matters. Should be interesting! We’ll have to see what happens with this drama!

Thoughts, Perezcious readers? Let us know in the comments! 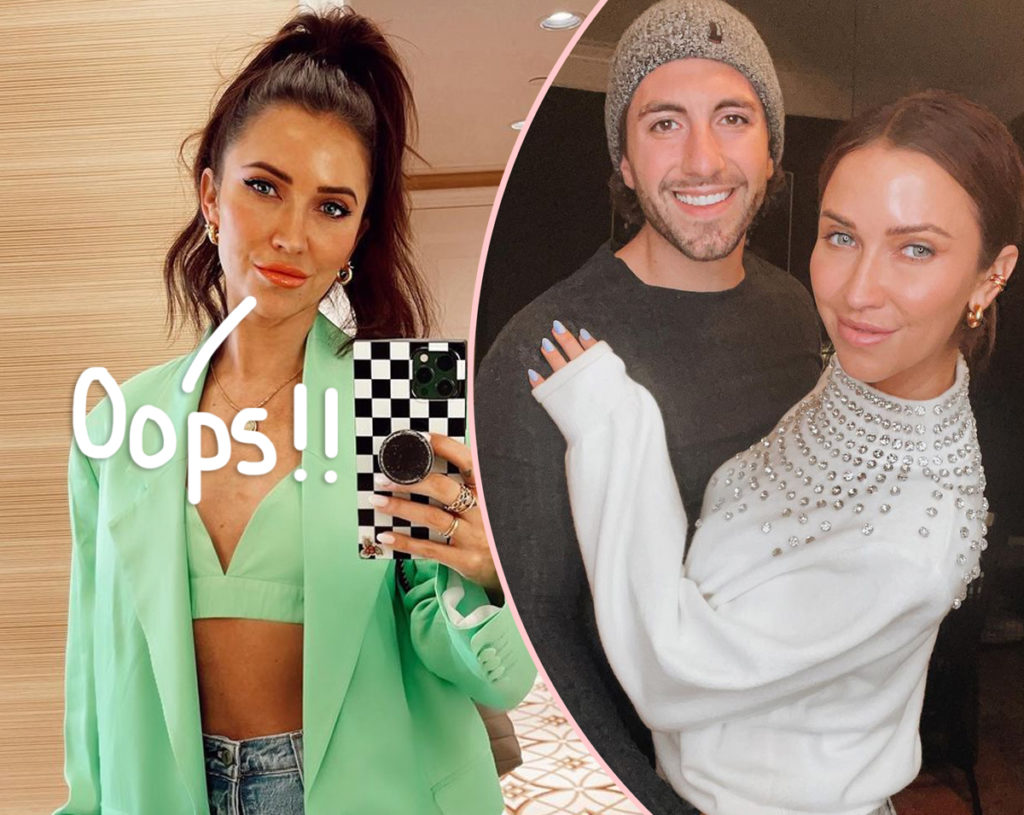 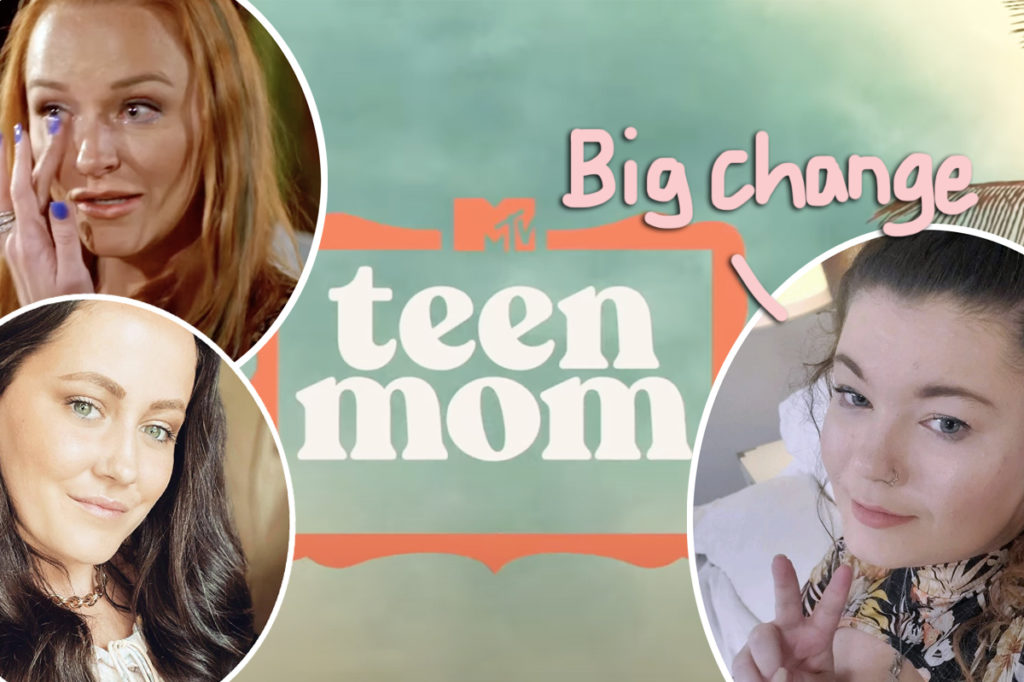 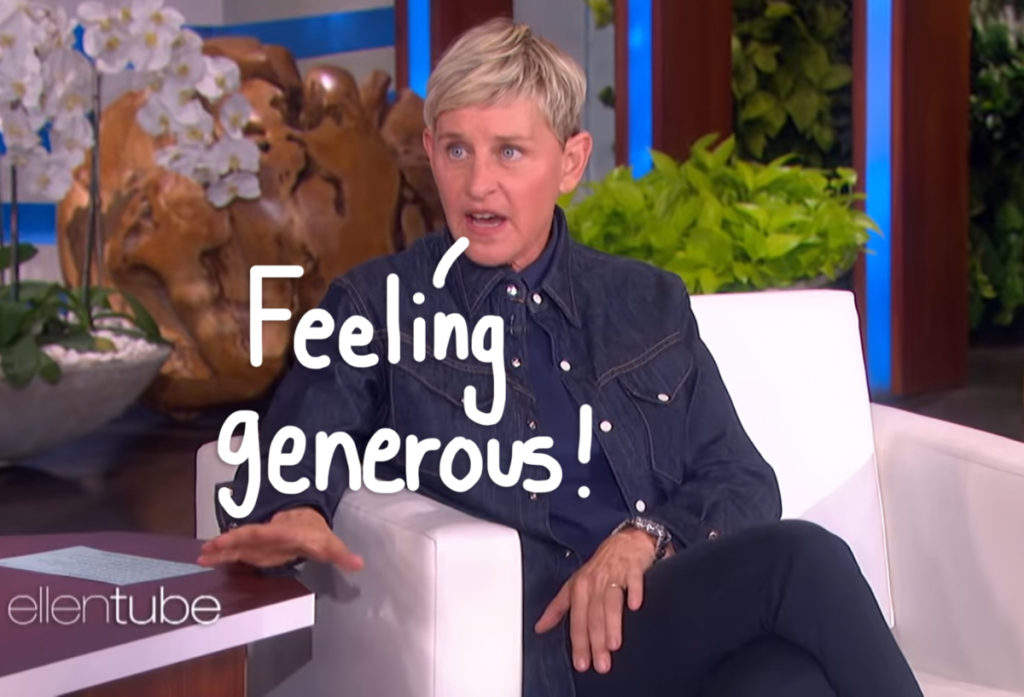