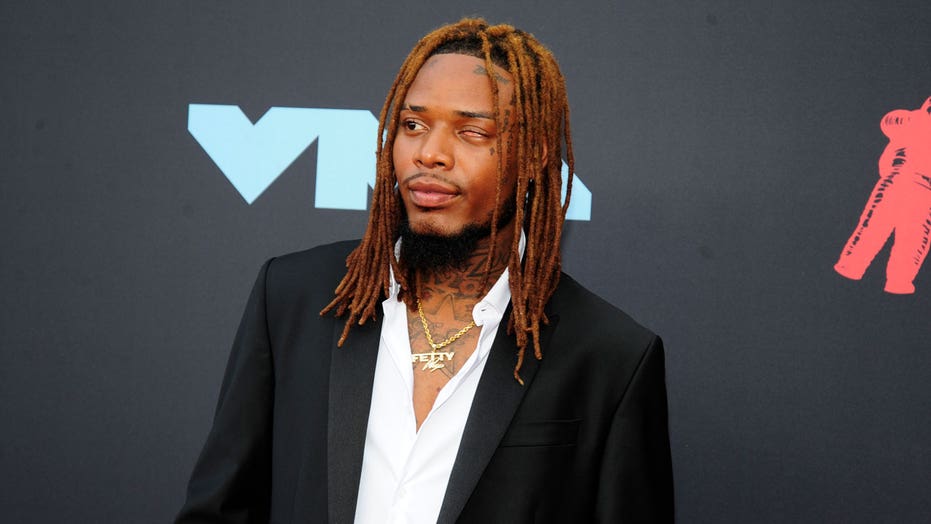 Rapper Fetty Wap was reportedly arrested Friday outside the Newark Liberty Airport in New Jersey due to an outstanding warrant.

After running the rapper’s information, police found Fetty Wap had an active warrant for his arrest. 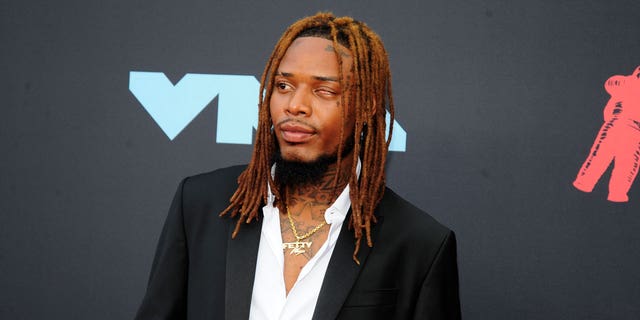 Fetty Wap was reportedly arrested at the Newark Liberty Airport in New Jersey on an outstanding warrant.
(Patrick McMullan via Getty Images)

The warrant was for public nuisance and had been issued out of North Bergen, New Jersey, the outlet reported. Specifics of the incident that led to the arrest warrant are unclear.

“He was released on bail. No bail amount listed. And no mugshot,” a Port Authority spokesperson told the New York Post.

A representative for Fetty Wap did not immediately respond to Fox News Digital’s request for comment.

Fetty Wap has been subject to ankle monitoring as part of his conditional release on drug charges.

Fetty Wap was previously arrested by the FBI in October and charged with conspiracy to distribute and possess controlled substances. 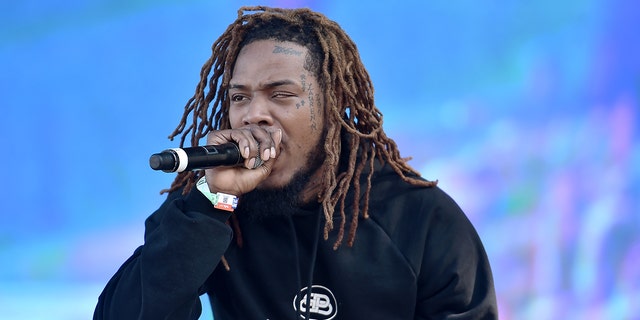 The warrant was for a public nuisance charge, although it is unclear what incident led to the original charge.
(Steven Ferdman/Getty Images)

The rapper and others have been accused of distributing more than 100 kilograms of cocaine, heroin, fentanyl and crack cocaine across Long Island and New Jersey from approximately June of 2019 to June of 2020.

They allegedly got the drugs on the West Coast and used the United States Postal Service and drivers with hidden vehicle compartments to transport the drugs across the country. 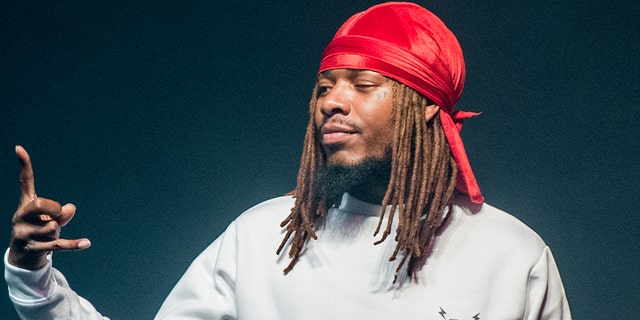 Fetty Wap has been subject to ankle monitoring as part of his conditional release for drug trafficking charges.

The arrests come during a difficult year for the rapper. In August, it was revealed that his 4-year-old daughter, Lauren Maxwell, had died. The child’s mother, Turquoise Miami, confirmed the news of Lauren’s death in a public Instagram.