Marvel is known for its massive blockbuster films and classic comic books, but the entertainment company been on a roll with its 2021 TV releases. Wandavision and The Falcon and the Winter Soldier have both been extremely popular among fans, and many people are wondering if there will be second seasons of both shows.

Wandavision stars Elizabeth Olsen and Kathyrn Hahn discussed the success of the show during the MTV Movie & TV Awards on May 16. The two also shared their thoughts on the future of their characters and what’s to come in the Marvel universe. 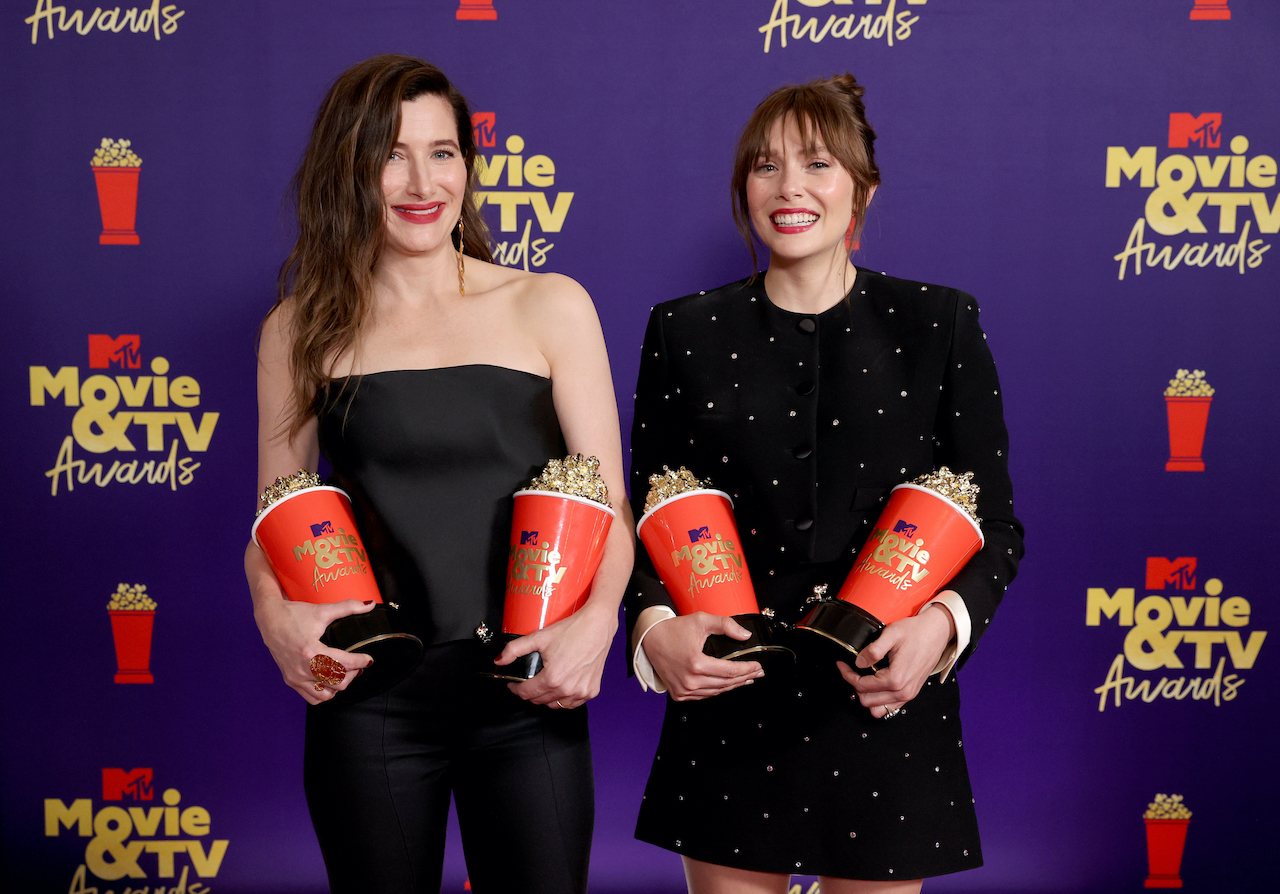 Wandavision had more nominations and wins than any other show at the MTV Movie & TV Awards, with six nominations and four wins in total. Olsen expressed gratitude for the support of Marvel fans during an interview with MTV News.

“The thing that’s so exciting is that we always remind ourselves that we make anything Marvel-related for the fans,” Olsen said. “And so being voted by fans, it’s just so nice.”

Specifically, Olsen appreciated how Wandavision’s setting and themes paralleled the lives of many viewers stuck inside their homes.

“I mean, we loved making our show, and we had such a good time doing it and it was just an odd way it came out and it was kind of this weird serendipity … How our show’s about a bubble and we’re all living in this bubble. … We had so much fun making it and it’s just so great that people watched it and liked it.”

Later in the interview, Hahn was asked about the future of her character, Agatha Harkness. In typical Marvel-actor fashion, she avoided giving a solid response about what’s next for Agatha.

“I would of course love to see her again, but I have no idea,” Hahn said. “Next step is the Christmas special. Her holiday LP, yeah.”

Olsen also noted that Wandavision’s storyline helps set up the events that take place in an upcoming Marvel film, Doctor Strange in the Multiverse of Madness.

“It’s a good transition into Doctor Strange 2,” Olsen said. “One leads into the other.

She initially had doubts about the potential of ‘Wandavision’

Even though Wandavision is universally regarded as one of 2021’s best shows, Olsen wasn’t sure of how viewers would receive it when she was filming. In a separate interview with Jimmy Fallon, she revealed that she didn’t think the show would be successful.

“I just assume that no one’s gonna do anything that I’m a part of,” Olsen added. “But we were really swinging for the fences and felt proud of what we were doing. And we felt like it was different and unique and there was a great energy to it.”

In the same interview with Fallon, Olsen credited the Covid-19 pandemic with providing viewers something to connect to the show on.

“You never know how something is going to be received,” Olsen said. “And we also didn’t predict that there was going to be a pandemic where everyone is going to be living in a bubble, like our characters.”