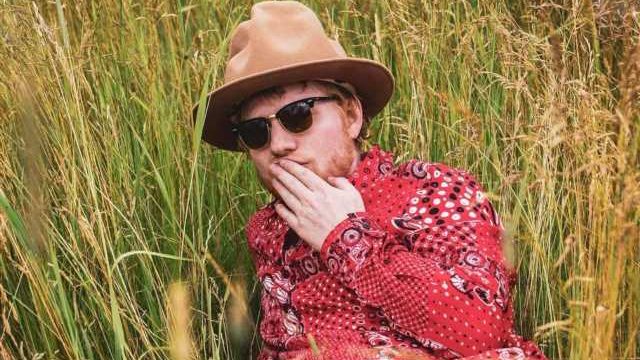 The ‘Thinking Out Loud’ hitmaker couldn’t believe his own success, describing it as an ‘accident’ because he never had a deliberate career plan and used to have stinky feet.

AceShowbiz –Ed Sheeran once lived in two pairs of socks that he never washed.

The “Bad Habits” hitmaker made the revelation that he was far from pleasant to be around in the early days of his career while considering his own bad habits during a radio chat.

“Looking back at when I wrote (my debut single The A Team)… I had two pairs of socks. I literally never washed my socks and just changed socks,” he told Australian radio host Smallzy, “I mean, if you’ve met anyone that knew me back then the one thing that everyone could agree on is my feet stank.”

And apparently no one told the singer at the time, “I have people say to me, ‘But you must have always known’, and I don’t think I knew.”

Ed can’t believe he became a star because stinky feet weren’t his only drawbacks, “Everyone was just like, ‘If you put on paper, there’s a fat ginger boy that raps with a small guitar, do you want to sign him? F**k no!’ “

He believes his success happened “by accident” because he has never had a deliberate career plan in mind.

“Thinking Out Loud is one of the biggest songs that I’ve put out and that was meant to be a bonus track on the album,” he said. “There’s so many things that have happened by accident or by chance… It’s been a mad journey like nothing feels planned or meant to be… It’s just kind of happened and now I’m here (sic).”