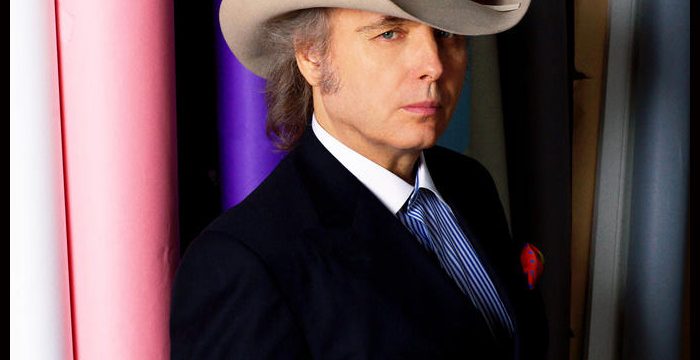 Dwight Yoakam has announced a six-show Las Vegas residency, titled, “An Evening with Dwight Yoakam & The Bakersfield Beat,” at the Encore Theater.

Guests can expect to take a journey with songs, sights, and stories through California country music’s dramatic arrival and lasting impact on American pop music culture, the country music legend said on his website.

The residency runs from December 4 through December 14.

Yoakam will perform a variety of music that influenced and created the “Bakersfield” and “California Country-Rock” genres of country music from their early beginnings to their commercial zenith, in addition to his own original music.

Yoakam will return for a three-night residency in March.