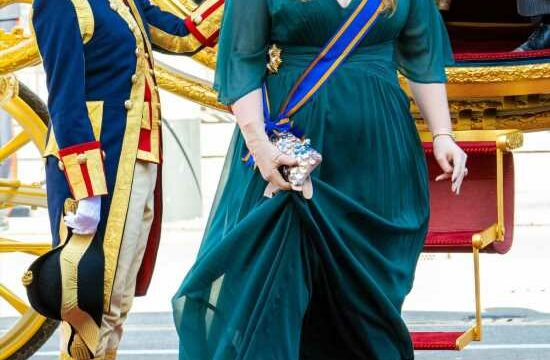 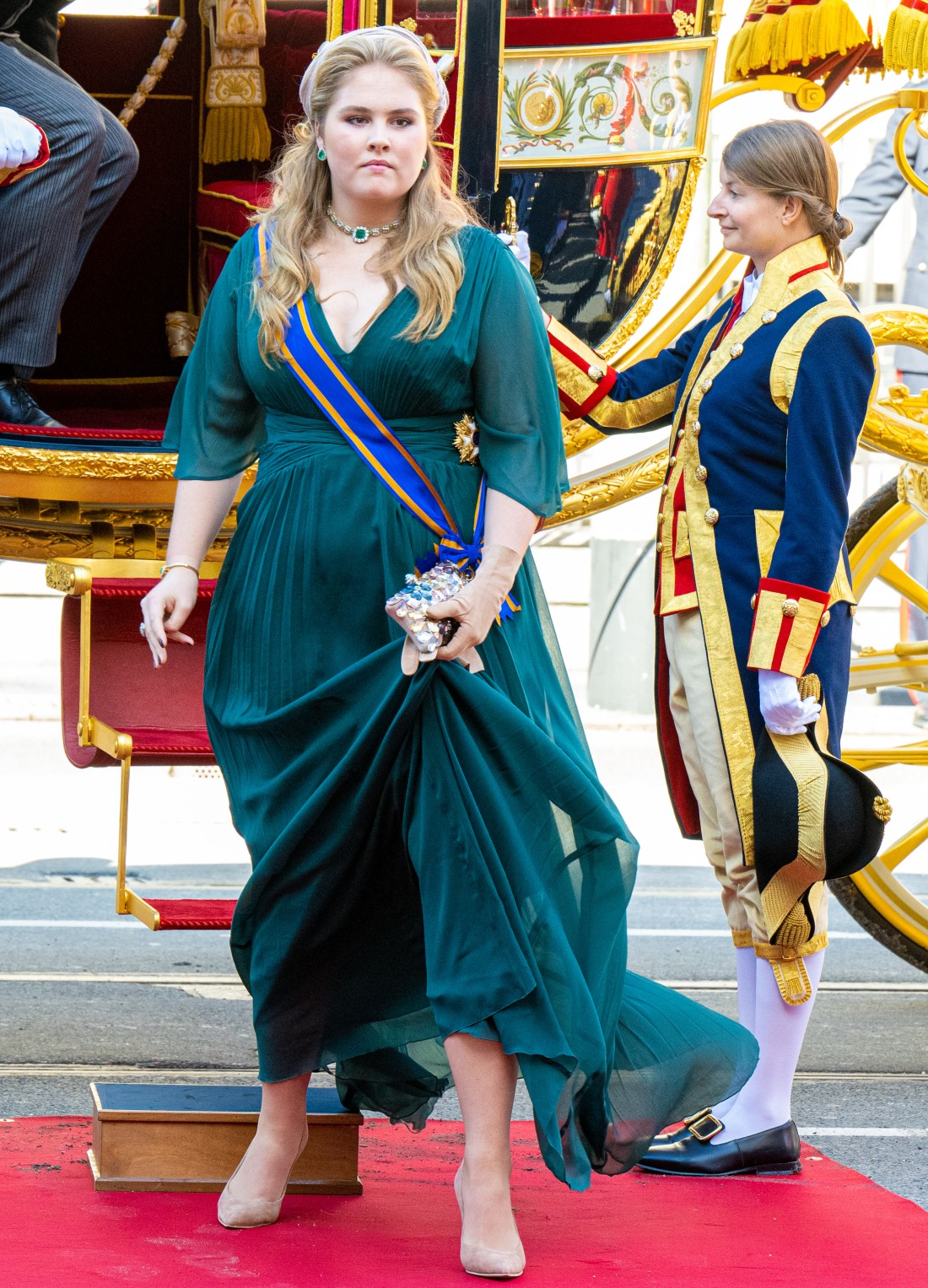 The Netherlands’ Princess Amalia headed off to college this fall. The Dutch royal family announced everything in June: Princess Catharina-Amalia’s plan to study the law at University of Amsterdam, and live in some kind of campus-housing situation with a few friends. Well, sad/awful news – Amalia is still going to college, but she is no longer living in student housing. There were apparently very real and specific security issues and threats, and Amalia had to return to the palace to live. The first headlines I saw about this made it seem like it was a situation where Amalia was homesick and she was choosing to live at home, perhaps temporarily. But no, it’s really bad.

The goal for Princess Amalia of the Netherlands as she went off to college last month at the University of Amsterdam was for her to live life like a regular student as much as possible, moving into a house with other students and studying politics and law.

The reality for the 18-year-old future queen turned out to be something altogether different. On Thursday, her parents, King Willem-Alexander and Queen Maxima, said that she had moved back home and was largely confined to one of the royal family’s palaces in The Hague because of fears that she would be attacked or abducted.

“It has enormous consequences for her life,” Queen Maxima said at a news conference on Thursday during a state visit to Sweden. “It means that she’s not living in Amsterdam and that she can’t really go outside.”

Princess Amalia got a taste of life in the spotlight when her first day at the university caused a small press frenzy, with photographers snapping pictures of her walking into a building for her first class. The initial commotion after she arrived soon dissipated, but then came the threat to her security. “It’s not a student life like other students have,” Maxima said. “I’m very proud of how she is persevering through all of this.”

The University of Amsterdam declined to comment about any potential changes to its security. The Dutch Government Information service, which handles press relations for the royal family, declined to elaborate on the remarks.

It is not clear when Amalia might be able to leave the palace to roam more freely again. For now, she is allowed to attend classes, but that’s all, her mother said. “You can see it’s making me a bit emotional,” Maxima said. “It’s not nice to see your child like this.”

[From The NY Times]

Cryptic enough? Well, the Times then went on to suggest some of the security issues facing the Dutch royals these days. In September, Dutch security agencies ramped up protection for and around Amalia and there was a suggestion that she was under a specific threat of attack or kidnapping. Even more specifically, it could have something to do with organized crime and drug cartels in the Netherlands? There have been a number of particularly horrific “gangland murders” tied to the drug trade in the Netherlands, and in the summer of 2021, a crime journalist named Peter R. de Vries was assassinated.

I have to think that what was happening around Amalia was not some vague “heightened security issue” and that there were probably several big, specific threats to her safety. Countries like the Netherlands have the reputation of being so safe and free. I guess there’s just as big of a crime problem as everywhere else. 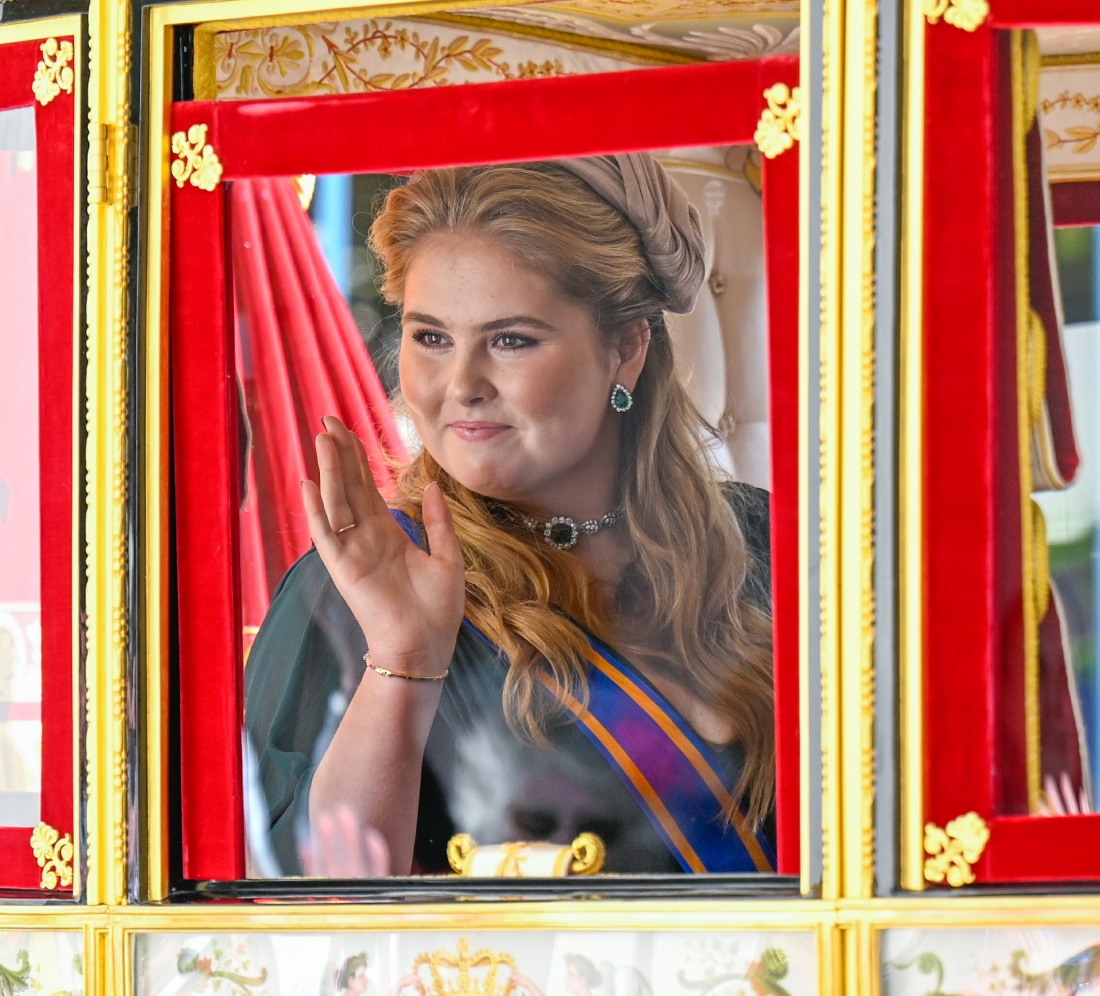 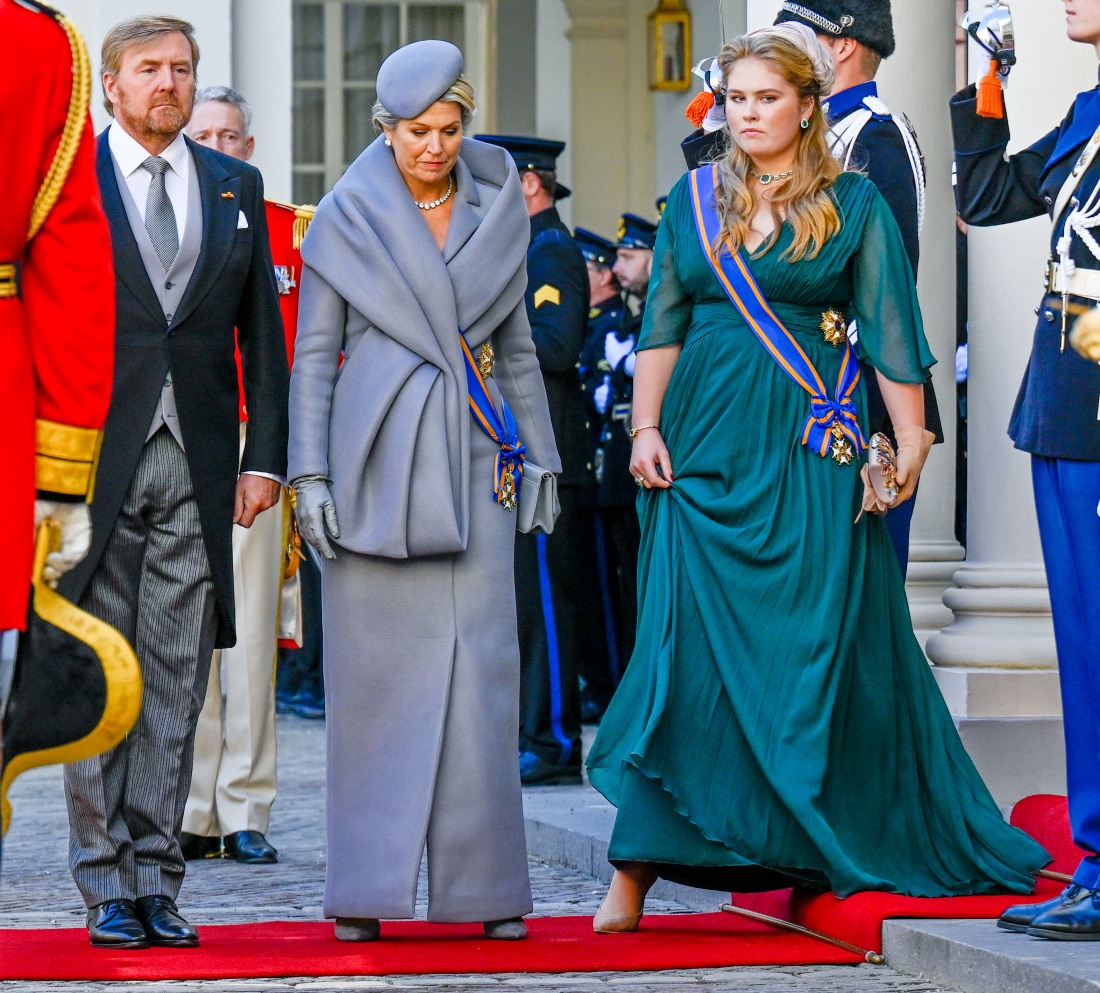