Country superstar Dolly Parton has withdrawn her name from this year’s Rock and Roll Hall of Fame nominations, writing on social media that she doesn’t believe she has “earned that right.”

“I really do not want votes to be split because of me, so I must respectfully bow out,” Parton writes (see the entire message below).

Parton indicates that she hopes the Rock Hall would consider her in the future if and when she releases a “great rock ‘n’ roll album.”

“I do hope that the Rock & Roll Hall of Fame will understand and be willing to consider me again – if I’m ever worthy. This has, however, inspired me to put out a hopefully great rock ‘n’ roll album at some point in the future, which I have always wanted to do! My husband is a total rock ‘n’ roll freak, and has always encouraged me to do one.

“I wish all of the nominees good luch and thank you again for the compliment. Rock on!”

Parton’s nomination last month was her first for the Rock Hall. The winners will be announced in May. 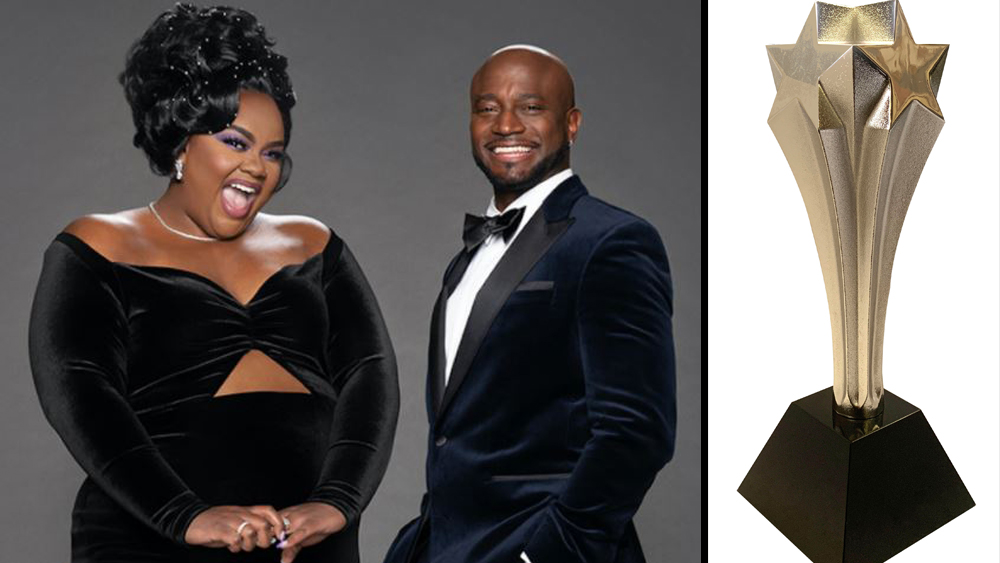 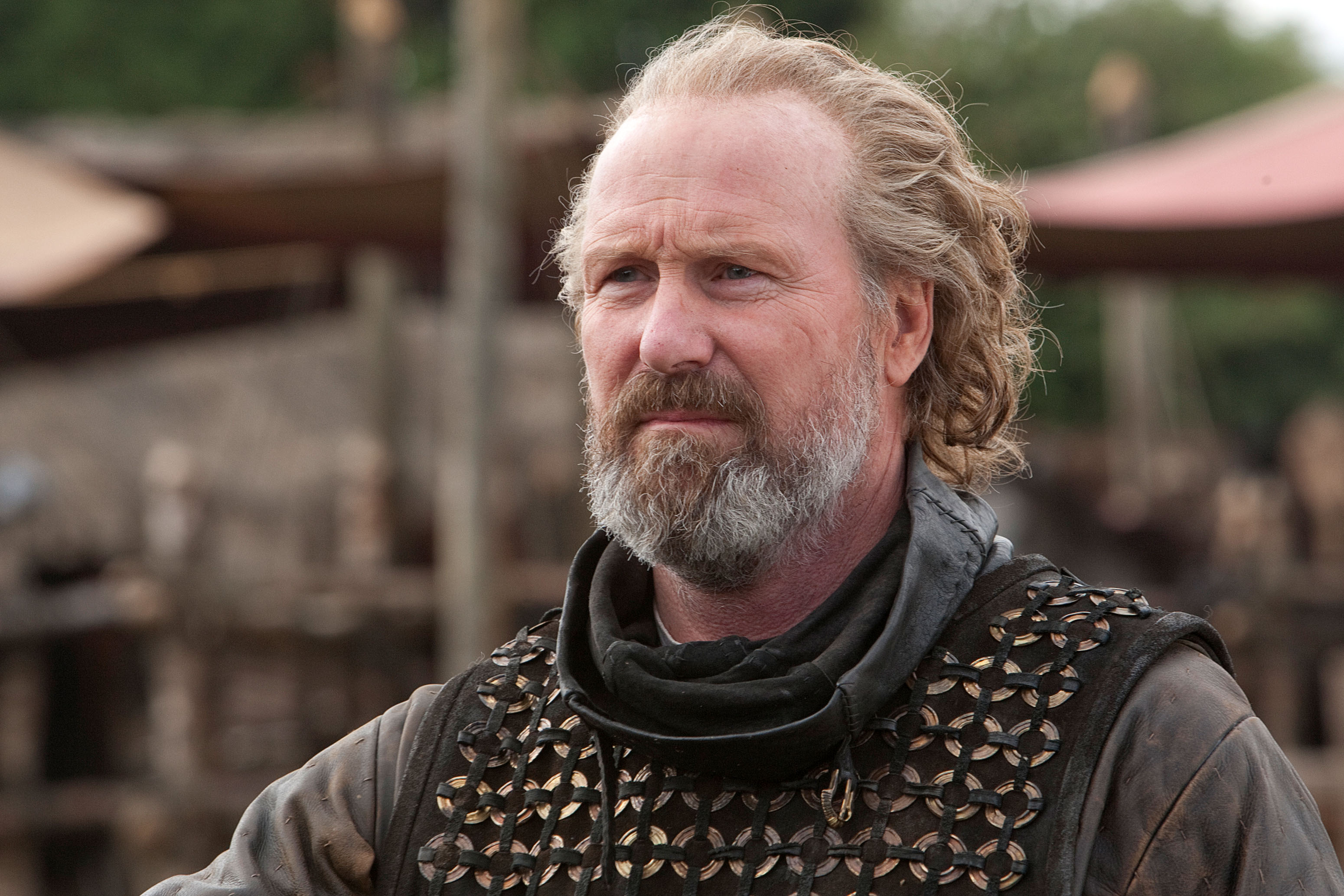