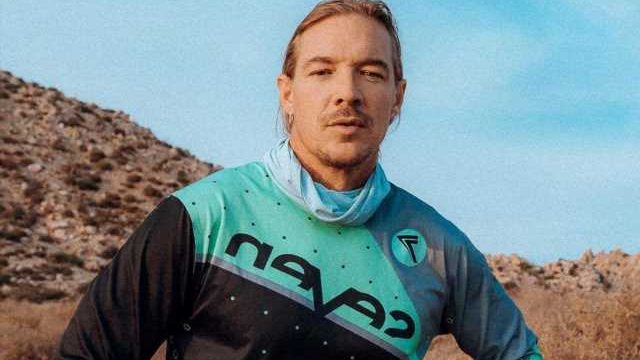 The woman, who is sued by the member of super group LSD for alleged harassment, is firing back at the DJ, alleging that he’s the predator and that his lawsuit is a ‘scare tactic.’

AceShowbiz –Diplo‘s alleged stalker has fired back at the DJ after she’s slapped with a lawsuit for alleged harassment. The woman named Marchel “Shelly” Gabrielle Auguste has taken to her social media account to make serious allegations against the star, claiming that he’s actually the predator who sleeps with underage girls and even drugs some of them.

In her Instagram Story, Shelly claimed that his lawsuit is just a “scare tactic” to silence other girls. “It’s all a scare tactic to force other girls into not coming forward,” she wrote. “This guys evil I’m telling ya’ll. He’s mad cause he f**ks children and had to be held accountable for it and pay some girls out of court because they had the courage to come forward after seeing my tweets lol.”

She continued alleging, “He would tell me I act like he’s a nobody… lol. Cause I deada** didn’t know who he was when he first hmu.” Believing that the truth will be exposed, she warned, “Anyways, get ready cause the truth tea is gonna come out veryyy soon.”

Shelly also shared screenshots of her text messages with Diplo and his baby mama Jevon King. In her conversation with Jevon, the latter seemed to allude that the DJ has done bad things that could “incriminate him” and “get him in a lot of trouble.”

Earlier this month, Diplo slapped Shelly with a lawsuit, describing her as a “relentless and unstable fan,” who refuses to take no for an answer in the papers. He additionally said that she created fake social media accounts and sent him sexually suggestive messages to bug him, and even sent the mother of his child racist and disturbing messages, calling her an “ugly dark skin b***h” and urging her to kill herself.

He is suing for stalking, trespassing and distribution of private materials.