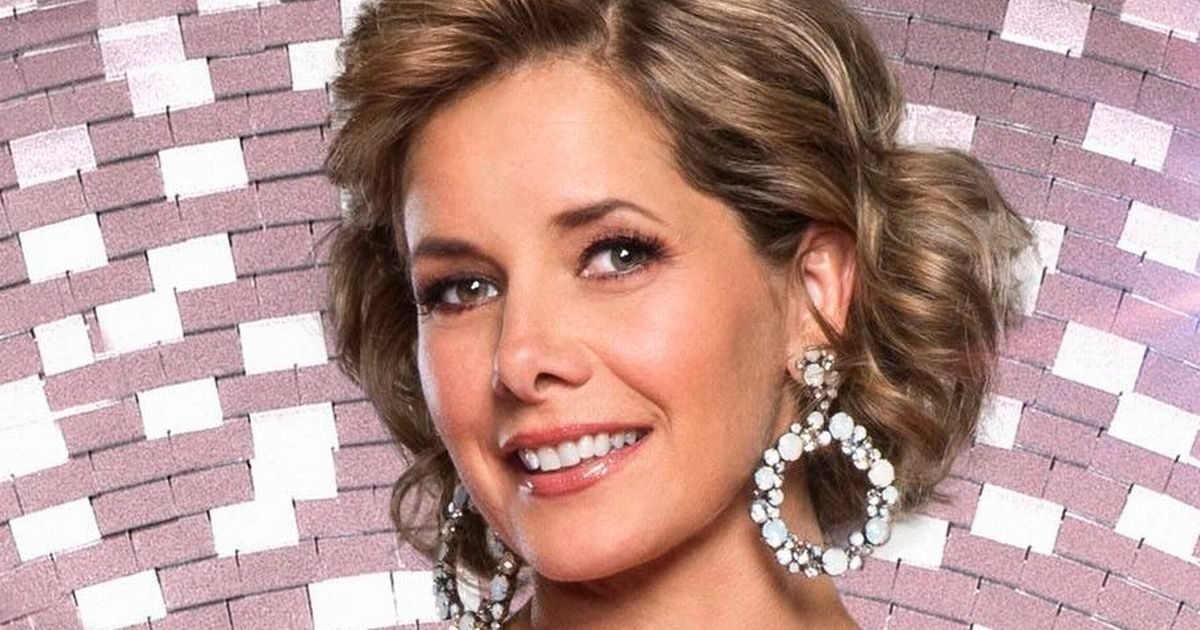 Darcey Bussell has finally broken her silence over her shock Strictly Come Dancing exit, sharing the real reason for her departure.

Last month the former principle ballerina confirmed she's stepping down from the judging panel after seven years, and has now explained she made the decision as a mother to daughters Phoebe and Zoe.

"It is not a decision that came easily at all. But I knew I had the most amazing time for seven years and it is like pushing your luck to think that I could even do another seven years," she told The Sun .

"So I just knew it was time for me to finish and to give that place for somebody else to judge on that wonderful show.

"I do it for my daughters, as I want them to remember me as a classical dancer and not just a judge on Strictly."

The 50-year-old previously took the unusual step of issuing a statement insisting her exit was not sparked by any on-set beef, having been plagued by rumours of a feud with fellow judge Shirley Ballas.

"It has been a complete privilege for me to be part of Strictly, working with such a talented team," she said.

"I have enjoyed every minute of my time and will miss everyone from my fellow judges, the presenters, the dancers, the musicians, the entire back stage team, and especially the viewers of the show, who have been so supportive.

"I am not leaving because of any upset or disagreement at all, I am just stepping away to give more focus to my many other commitments in dance, after seven truly wonderful years that I can’t imagine having gone any better."

The former Royal Ballet principle ballerina took over from Alesha Dixon in 2012, and is said to have clashed with head judge Shirley from the moment she joined in 2017.

"Shirley's arrived all guns blazing and that has put Darcey's back up," a source said in 2017.

"She's theatrical and loud, whereas Darcey is reserved and demure.

"They are professional and civil towards one another at work but they aren't friends."

Opening up about their supposed feud, Shirley once admitted they've got little in common.

"Our backgrounds are worlds apart. I come from a housing estate, the under-privileged if you like, and she comes from privilege," she told Radio Times.

However, Darcey shut down the gossip last year insisting, "Of course I get on with Shirley."

"She's hysterical, she's got a great sense of humour, and I totally respect her amazing amount of knowledge. She's great to be with," Darcey told the Telegraph.

And head judge Shirley said that despite having backgrounds, there is no ill-feeling.

"Her persona and lovely attitude work well with mine. I just want to cuddle her all the time."