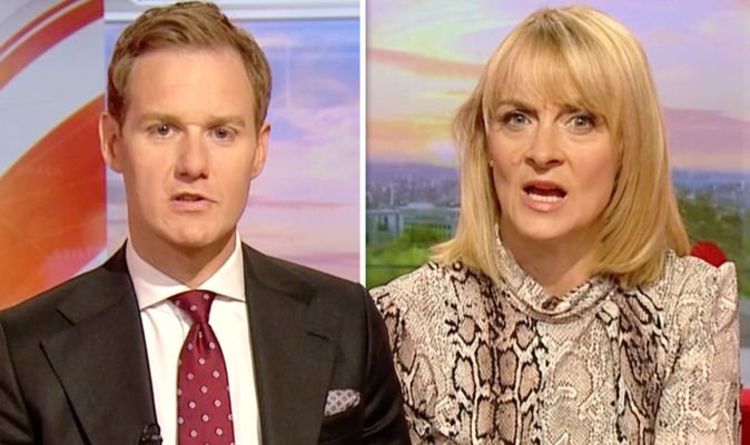 BBC Breakfast favourite Dan Walker, 42, is good friends with Louise Minchin, 50, having worked alongside her on the morning news programme since he joined the presenting line-up in 2016. However, after today’s instalment of the show, one fan took to Twitter to make an observation about their interactions. “@BBCBreakfast I find the dynamics between @louiseminchin and @mrdanwalker very awkward,” they tweeted. “She seems cold and her body language is off towards him.”

Retweeting the post in view of his 562,000 followers, Dan laughed off their idea there might be any “awkwardness” between him and Louise.

“You can ask Louise but I think you might be the WORST reader of body language EVER,” he quipped, adding a string of laughing emojis.

Fans were quick to comment with their own takes the matter, with one saying: “How bizarre. You two have one of the nicest on-screen rapport I’ve seen. It’s clear you’re friends!”

“Omg! You two have the BEST body language and are my fav presenters on BBC Breakfast,”(sic) another chipped in. “Never seen even an ounce of awkwardness.”

A third, meanwhile, didn’t beat around the bush, branding the observation “utter rubbish”.

The Twitter user who initially pointed out “awkwardness” between the pair later addressed the responses, saying: “OK so the general consensus is I have c**p observation skills. I’ll stick to posting pics of my cats and food. 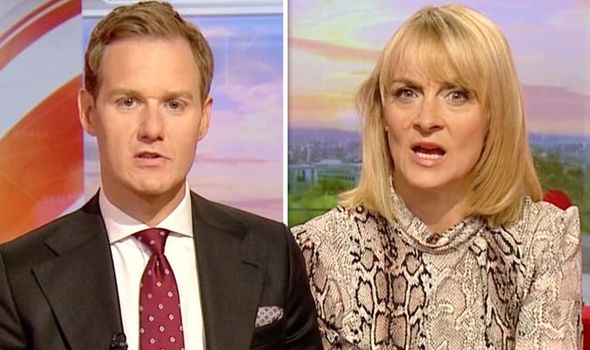 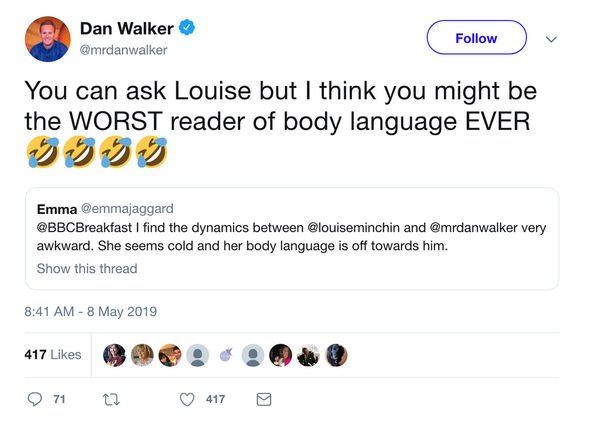 “I loved the responses, and as yet have yet to find one person that agreed with me!”(sic) they added.

“I’ll stand corrected. Have a lovely day all.”

Dan first took his place on the BBC Breakfast sofa as one of the main presenters after Bill Turnbull, 63, announced he was leaving following 15 years on the show.

In a recent interview with The Mirror, Dan and Louise spoke out about their friendship, with the latter saying they regularly help each other out of tight spots on air. 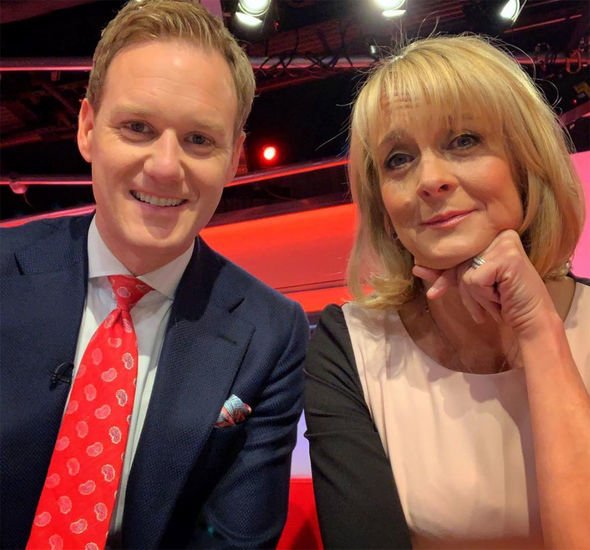 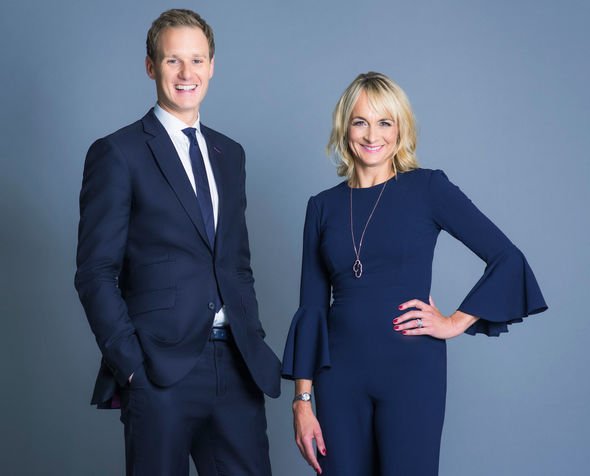 “I know that Dan is 100 per cent going to back me up and, you know, things happen on the programme and mistakes are made and we’ll always help each other out in that situation.

“It’s just about knowing that someone’s sitting beside you who is 100 per cent behind you,” she added.

“But I might eye-roll at some of his jokes and that teamwork doesn’t mean he can’t tease me,” she joked.