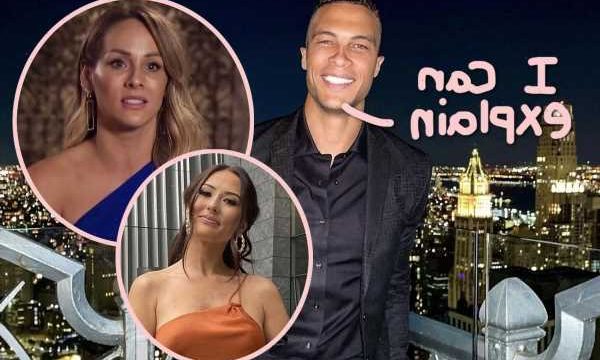 Dale Moss is speaking out!

The reality TV star is breaking his silence on what led to his recent split from Clare Crawley — and his response to the recent reports is so f**king shady!! On Monday, the 33-year-old had his representative issue a statement to People in which he detailed the demise of the relationship. Well, sort of.

For starters, he extensively outlined recent trips both stars have taken (without getting into the actual drama at hand). The comment began:

“Dale and Clare broke up in mid September when Clare was in New York City spending time with him. Clare then chose to fly home to Sacramento and asked Dale to send her things. A couple of weeks later, Clare’s mother’s condition worsened, and Dale chose to immediately fly out to Sacramento to be with her.”

Trying to make himself look like the good guy so far…

As Perezcious readers know, the former Bachelorette lead’s mother has dementia and Alzheimer’s, so it’s been a challenging time for her family. Having to deal with a breakup at the same time would be pretty s**tty! But, according to the statement, Clare may have been the one to pull the plug, as the explanation continued:

“Dale flew to Sacramento last Tuesday morning to be with Clare, her mother and their family. On Wednesday, Dale flew to Los Angeles for a work obligation and had every intention to travel back to Sacramento to be with her but his number was blocked, which made it impossible to communicate with Clare. It is unfortunate that the next time Dale heard anything from Clare it was on social media.”

Hmm. Something must have happened for Clare to block his number! Surely it wasn’t just a random, rash decision, right?? Also, he clearly knew where Clare lived. If he was so determined to go back, why was he waiting around for a text before hopping on a flight? The situation just doesn’t fully add up… which leads us to those Abigail Heringer rumors. As you’ll recall, last week, the 40-year-old hairstylist hopped on Instagram to address her recent heartbreak (and supposedly make it clear to Moss that things were officially over), but in her emotional post (below), she strangely tagged the Bachelor in Paradise star.

Quickly, rumors spread as fans began speculating why Abigail — who didn’t seem to know Clare and Dale — would be dragged into the mess. Unfortunately, it sounds like she could have been a prime reason for the split. According to an Us Weekly source, The Bachelor alum did mess around with the former football player (though it’s unclear exactly when), but she “was under the impression that he and Clare weren’t serious.” The insider claimed Clare “found out about the alleged hookup from the internet rumors that day and tagged her in her photo to show everyone that she knew what had happened.”

Her plan definitely worked! So, what did Dale have to say about all that? Absolutely nothing. The rep’s statement concluded:

“Dale has chosen not to speak publicly regarding all these reports because he wants to give Clare and her family the respect they need during this difficult time. Dale knows what it is like to watch a mother’s health deteriorate over time, and how devastating that is. He hopes that people will understand the current situation enough to respect everyone’s privacy during this time. He wishes Clare nothing but the best, and he is keeping her and her family in his thoughts and prayers.”

Look, we appreciate that he’s being sensitive to the family’s struggle, but c’mon, this was a manipulative statement if we ever did see one! Despite trying to sound supportive of the health struggles, all Dale did was cast the blame onto his ex, which is about the last thing she needs right now! And the fact that he didn’t even deny the cheating rumors?? Not a great look!

As for how Clare’s doing these days, a source close to her revealed:

“She is at peace moving on with her life knowing the truth and not needing to prove or defend anything.”

Damn! So clearly “the truth” hasn’t been spilled yet! Given the couple’s complicated history, it doesn’t surprise us that things are difficult even post-breakup. Sad to see they couldn’t make it work!

Thoughts, Perezcious readers? Did you find Moss’ statement as shady as we did?? Or are we being too cynical? Sound OFF in the comments (below)! 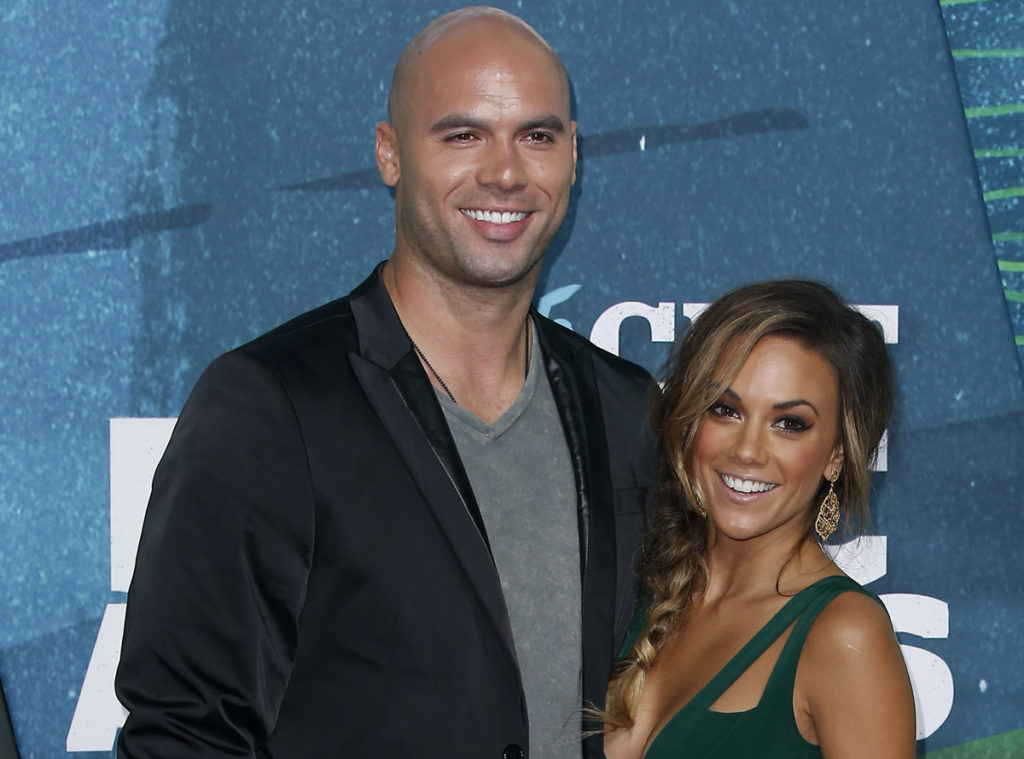 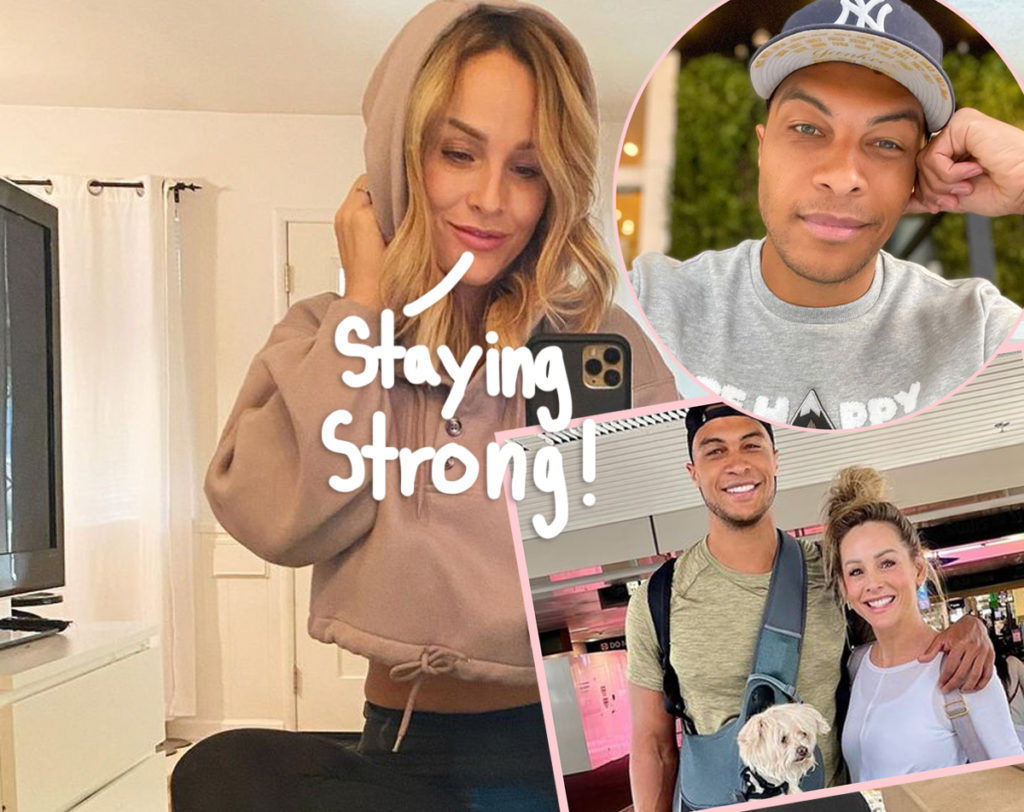 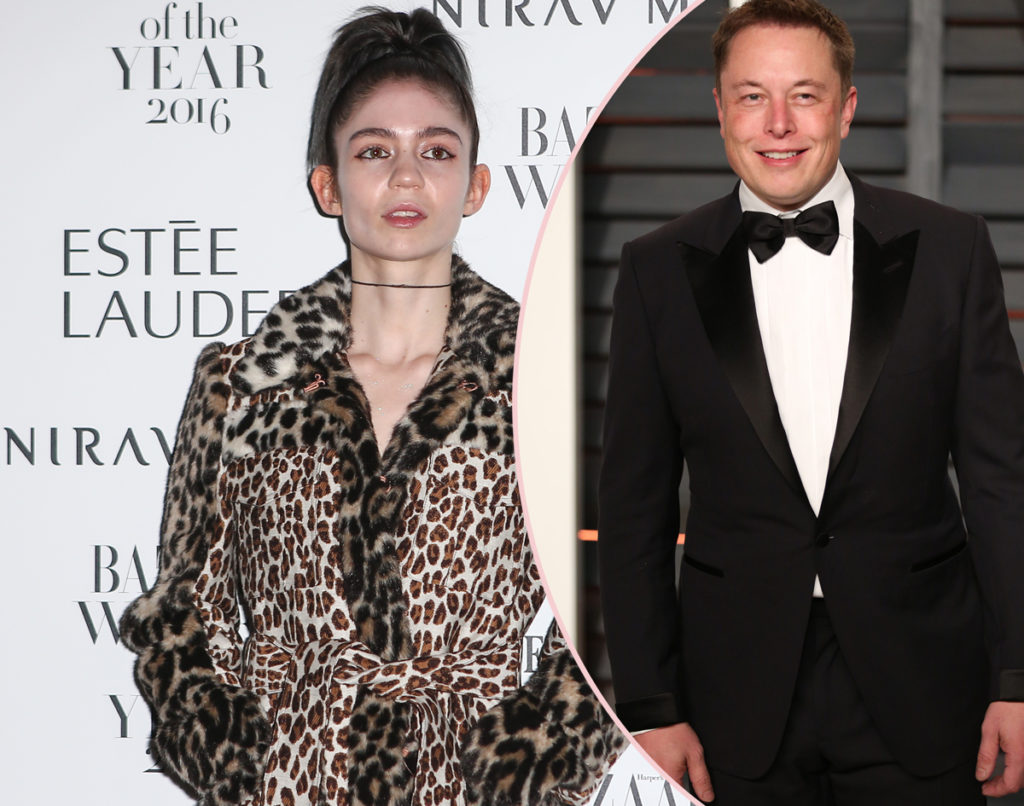 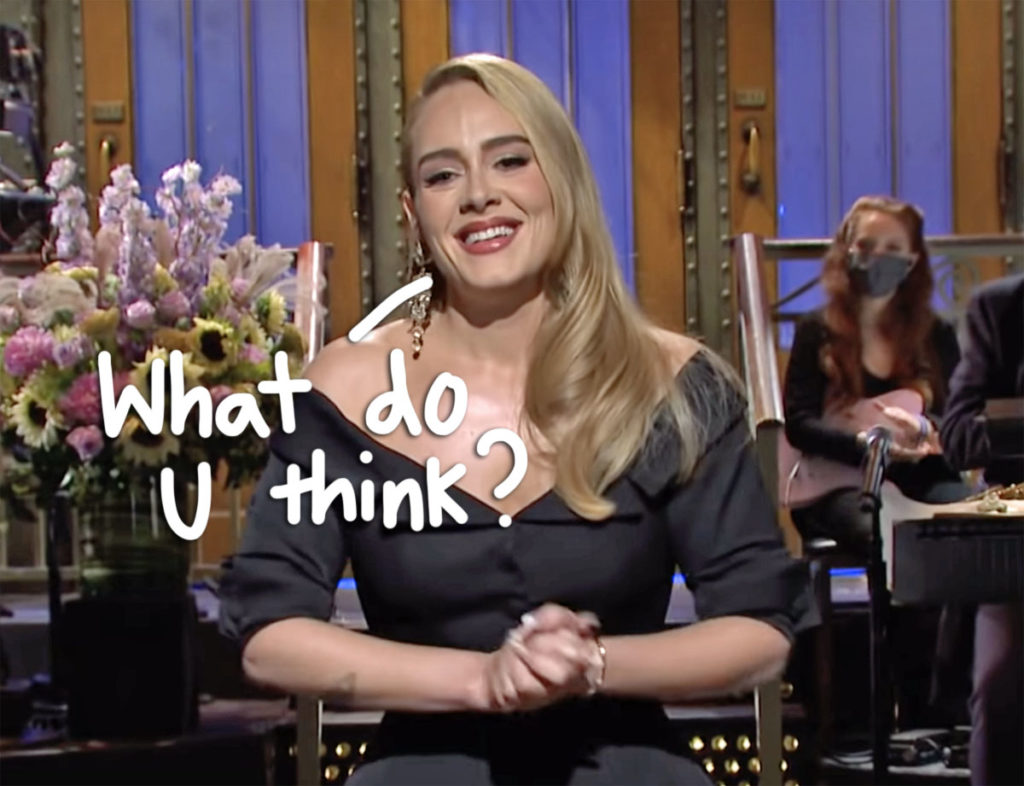