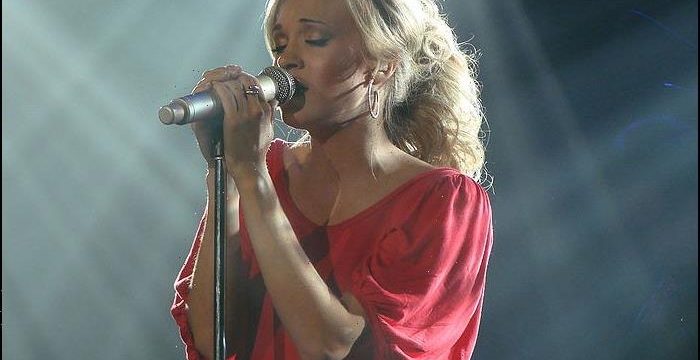 Cameo and ACM Lifting Lives, the philanthropic arm of the Academy of Country Music, have tied up for the charitable partnership.

Cameo is a video service app and tech company that allows users to pay celebrities for personalized videos.

“Cameo Goes Country,” which will go live through June 30, allows fans to book personalized messages and purchase virtual meet-and-greet tickets in support of the charitable campaign. Participating country artists will donate their proceeds to the cause.

Carrie Underwood said she will contribute a limited number of personalized video messages for Birthday, Graduation, and Father’s Day on Cameo with 100% of proceeds benefiting ACM Lifting Lives.

Fans can request personalized messages from Carrie by visiting cameo.com/carrieunderwood paying $1,000 for each message.