Charlie Lawson, 61, who played Jim McDonald on Coronation Street, said he thinks some actors care more about their profile than “practising their craft”. He urged those wanting to get into acting to “stop being obsessed by fame. The actor added: “Throw all that bad attitude away and go to drama school. It wasn’t meant to be easy.

“I watch the actors of today on very popular and celebrated, familiar shows and some of them are just awful.

“Get in some work and learn your art,” he continued to the Daily Star online.

Charlie first made an appearance on the soap back in 1989. Most recently, he returned for a brief stint in 2018.

The actor said he had recently been watching back old episodes of Coronation Street on ITV3 to reminisce over old times. 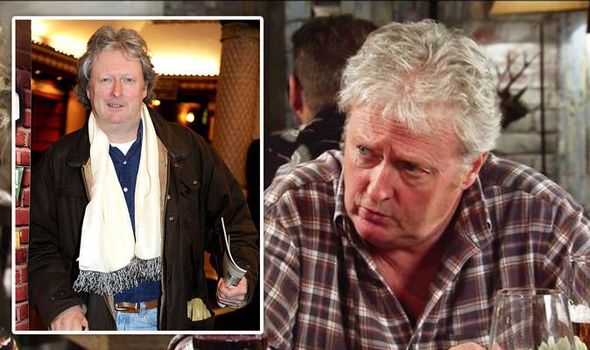 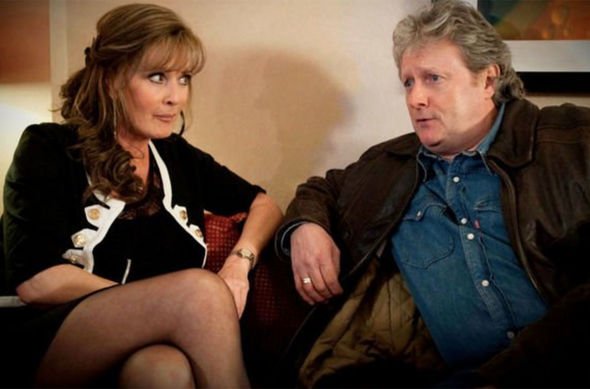 “My friendships with Bev, Simon, Sarah Lancashire, Eva Pope and Peter Armitage – they are my fondest memories.”

Earlier this month, he announced he is in the process of writing an autobiography about his life and career.

According to The Sun, he will reveal “good and the bad” about his time on the Cobbles. 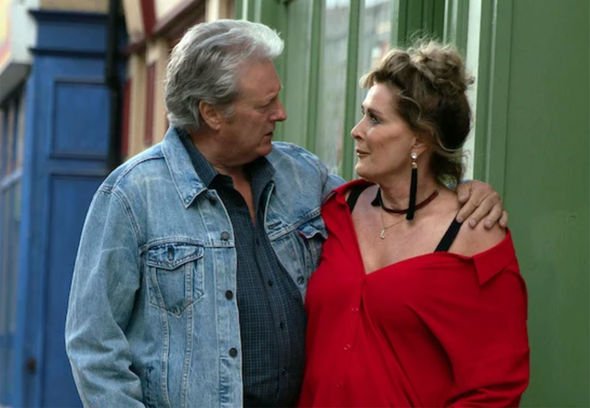 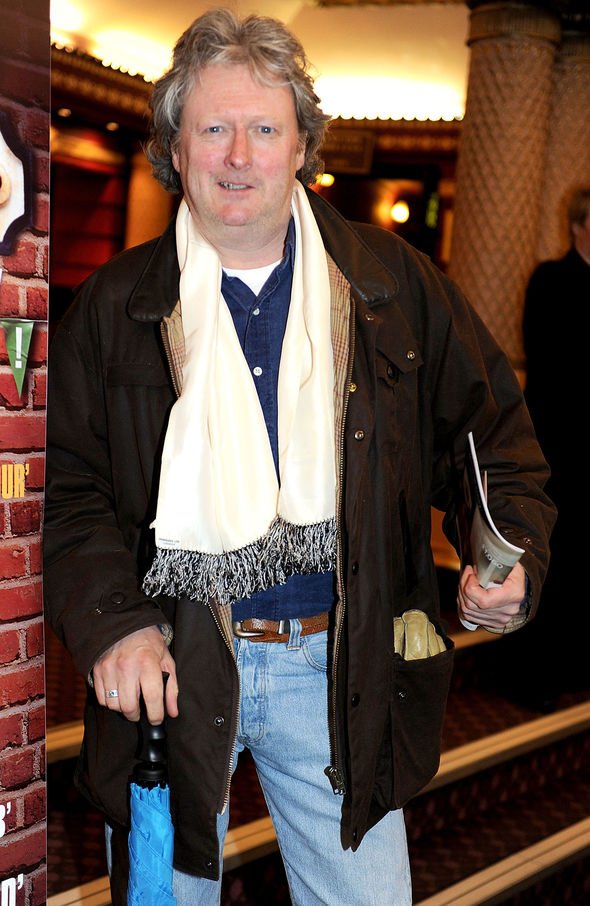 Elsewhere, Beverley discussed her exit from the soap after 31 years last month.

The actress said while she loved her time playing Liz, she will not return in the future.

She explained: “I felt Liz had run her course. I’d hate to cheat any fans out there who were waiting and hoping for something amazing to happen to her.

The Corrie added she was “toying with the idea” of going back to the soap to film an exit scene, but acknowledged this wasn’t ideal during Covid times.

“I felt that they wouldn’t be able to do Liz justice under the current Covid restrictions,” she added to Sunday Express’ S Magazine. “I want to preserve her.”

During Charlie and Beverley’s time on the soap, they were at the centre of many hard-hitting storylines – together and respectively.

“Jim beating up Liz got the biggest reaction from viewers,” she said on News at Ten.

While the scenes were hard to watch, the actress said: “It was great to be able to help raise awareness of such a difficult subject.”

Following her exit from the soap, she took part on I’m A Celebrity… Get Me Out Of Here! last year.

Coronation Street airs on Mondays, Wednesdays and Fridays at 7.30pm and 8.30pm on ITV.