Cole Tucker is confessing his love for Vanessa Hudgens.

The Pittsburgh Pirates outfielder gushed about his “awesome” girlfriend in his first interview about their relationship.

“I got a girlfriend and she’s cool,” Tucker said jokingly. “She’s awesome. I love her, but I don’t want to be treated any differently than Mitch [Keller] having his wife come down, or Ke’Bryan [Hayes] having his girlfriend come down.”

The MLB star went on to add that fans may start to see more of Hudgens around the baseball field soon, as the Pirates prep for the upcoming season.

“She’s great,” the 24-year-old baseball star said. “She’ll be around. You will see her but you saw the headline, it is what it is.”

The couple made their relationship Instagram official over Valentine’s Day.

“It’s you, it’s me, it’s us,” the 31-year-old Princess Switch: Switched Again star captioned the pic of the pair smooching. Tucker also took steps to define their relationship on V-Day, posting a cozy picture of himself and Hudgens captioned, “Happy V day.”

The couple were first spotted together following a dinner date back in November. Rumors began swirling about their romance just 10 months after Hudgens’ split with longtime boyfriend, Austin Butler.

Watch the video below to hear Hudgens dish on dating in the public eye. 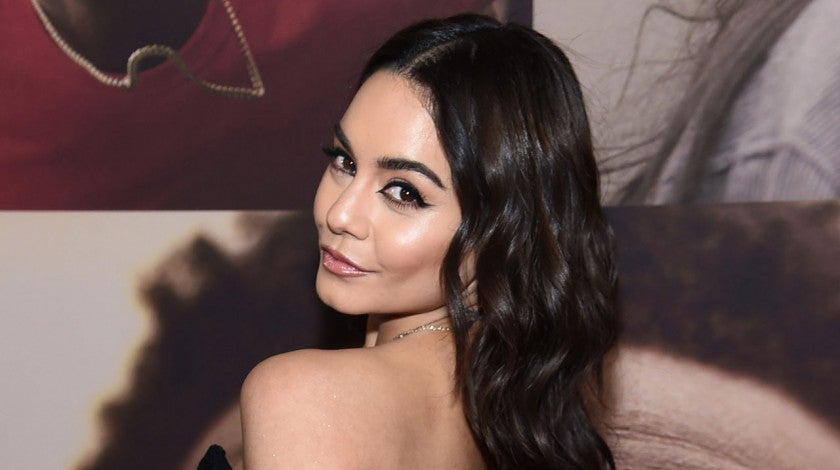