Cillian Murphy had moved to London in 2001, shortly before getting his breakthrough film role in 28 Days Later. The actor has since starred in many films and series, including Anna, which airs tonight on Channel 4, and had a family of his own in London before escaping back to his home pastures while still filming Peaky Blinders.

The Peaky Blinders star is known for his tendency to avoid interviews and holds his privacy in the highest regard, but gave fans a rare insight into his personal life.

Murphy, who is from Cork, said on the podcast that he felt it was the right time for him to move back to Ireland with his family in 2015.

He joked that he was actually forced to relocate his family due to his sons’ burgeoning accents.

He shared: “They were sort of at that age where they were preteens and they had very posh English accents. 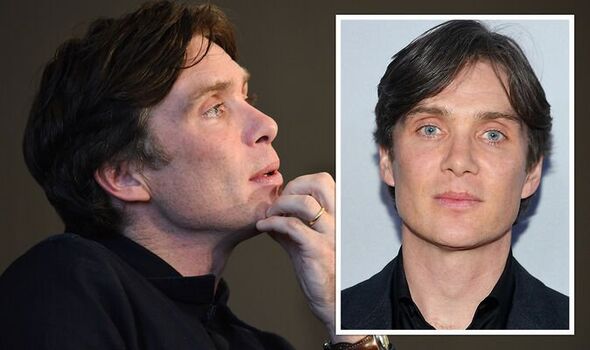 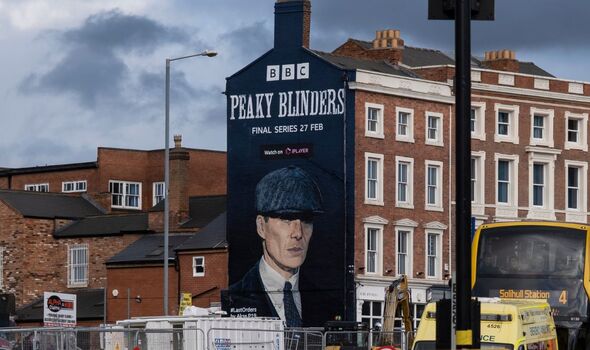 “We wanted the kids to be Irish.”

Murphy added he wasn’t appreciative of the “posh accents”, but noted “it was just a nice time to come home” too.

The family had been in London for 14 years, with both of their sons born in the bustling metropolis.

The actor admitted his return to the homeland was “kind of an Irish story”.

He explained: “To move away, do your thing and then come home. That seems to be a common narrative for Irish people.” 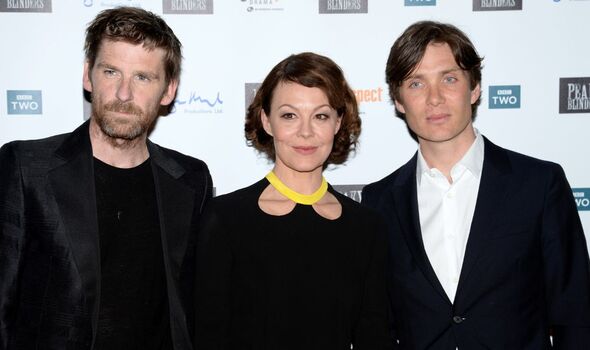 Murphy seemingly had no qualms with sticking to this narrative, and even noted he could never see himself living in America despite it being the heart of his industry.

Championing his home country, Murphy added: “Ireland is a real contradiction of a country and I love it for that.”

The star noted that the ideal benefit of living in Dublin is; if he isn’t directly involved in acting, he can “totally switch off” from the industry as no one surrounding his personal life is involved in it.

Host Shepard added that in areas like California, with towering billboards showcasing other actor’s work, it would be impossible to avoid industry news no matter how hard he tried.

At the start of Murphy’s career, like many young actors, he had attempted to live in California but found it “freaked me out a little bit that everybody was doing the same thing”.

Surprisingly, Murphy’s first steps into an entertainment career were supposed to be as a musician rather than an actor.

As a teenager he was the lead singer, guitarist and lyricist of a rock band called The Sons of Mr Green Genes, which also included his younger brother.

The band was offered a record deal in the nineties while Murphy was studying a law degree at University College Cork – but unfortunately, neither would come to fruition for the Irishman.

He explained that his parents were a large influence on both aspects of his life, and they weren’t keen on their sons’ musical calling.

Murphy’s parents, as well as some aunts and uncles, are teachers, which Murphy claimed put him off his education through the sheer amount of extra lessons he endured, although they were “very well-meaning”. 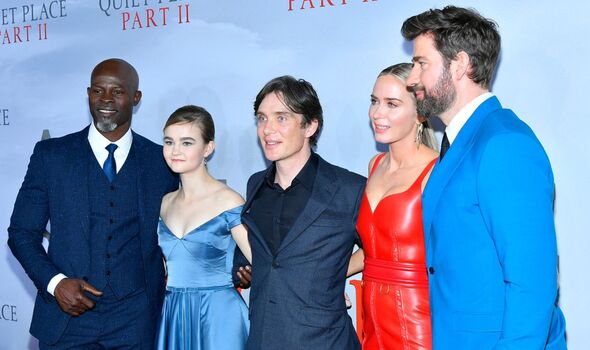 In regards to his sprouting music career, Murphy shared: “Our parents turned it down on our behalf.

“My brother was still in school. I was 18 and he was 16, the idea of losing two of us was just too outrageous and horrifying for them so it didn’t happen and then everything just kind of fell apart.”

Ultimately he admitted this was for the better as the cut-throat nature of the music business would have seen the band fumble.

Murphy heartwarmingly reflected that his two sons have the same age difference as him and his brother, saying “it’s nice to see them just being brothers and being pals”.

Additionally, the star was adamant that he would not influence them in their choice of career, opting for them to just be “happy, confident kids”.

Anna airs at 9pm on Channel 4.