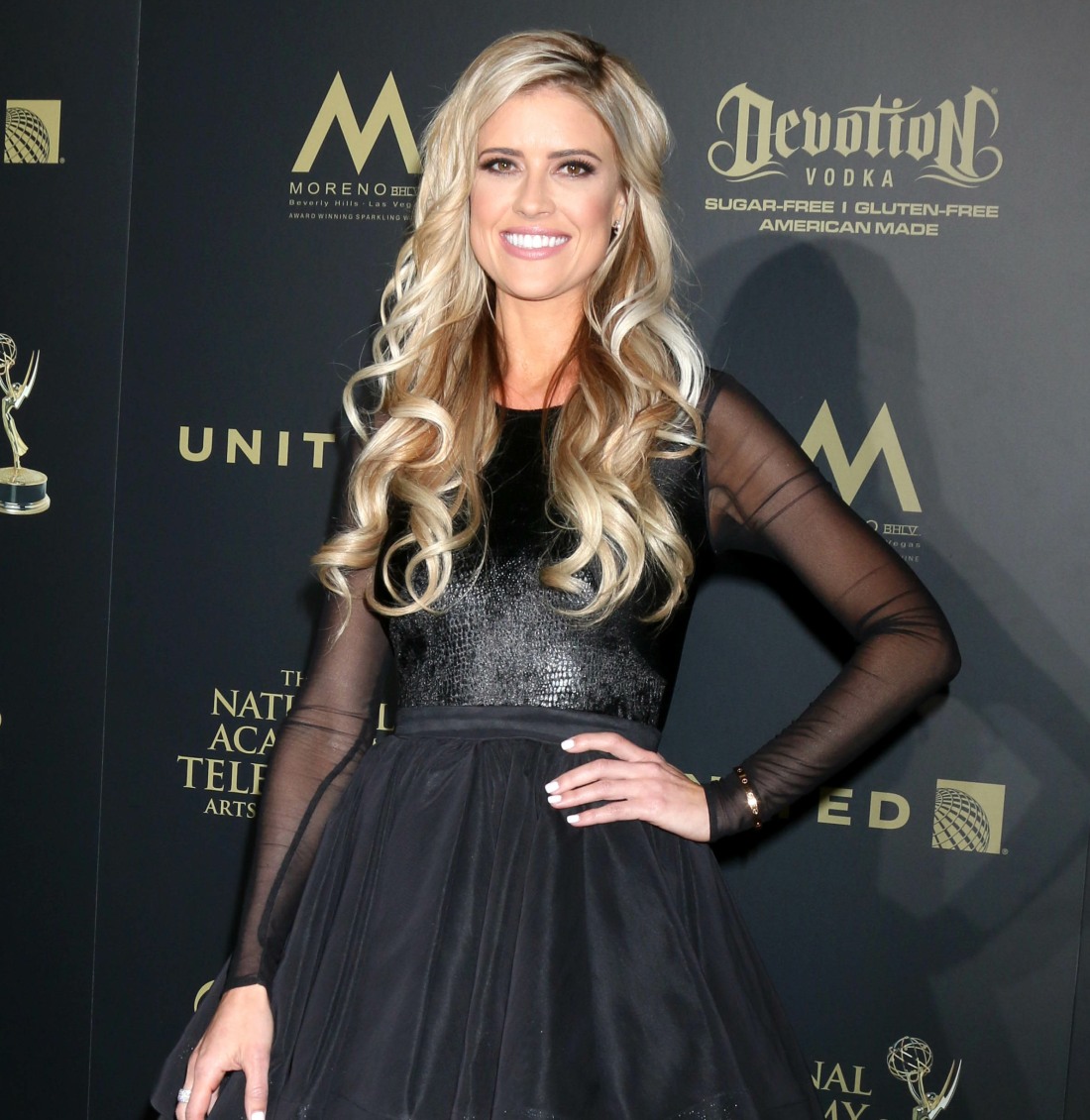 Prince Harry’s The Me You Can’t See was such a heavy series, but one of the most interesting parts was the bit about the testing being done in the UK on the use of psychedelic drugs to “reset” the minds of people suffering from clinical depression. That was fascinating to me, the use of LSD in a clinical, controlled setting, and seeing how it might work. I bring this up because Christina Haack – formerly Christina El Moussa and Christina Anstead – says that she smoked a toad and it rewired her brain. I kind of believe her! She’s also got a new boyfriend, Josh Hall, and she wants us to know about him because her most recent ex-husband has been stepping out with Renee Zellweger. Christina posted this message on her IG (I only made minor edits for space):

I met Josh when I wasn’t in a state of fear or fight-or-flight … I had taken time off social, hired a spiritual coach and smoked a Bufo toad (which basically reset my brain and kicked out years of anxiety in 15 mins).

When we met this past spring, the synchronicities hit us so hard and fast they were impossible to ignore. I felt immediately crazy protective over him and wanted to keep him for myself and get to know each other before the tornado (media attention) hit. We’ve had a few solid months of just us getting to know each other and I’ve loved every second of it. So called “fame” provides so many things but it comes with a cost. They build you up then tear you down.

When I saw a camera behind us at the airport my heart started beating out of my chest and my hands shaking – And not for me but for him. I know they dig and dig and I didn’t ever want to see him stress over the media stalking him and his family. Which obviously has already begun to a uncomfortable degree. False narratives being thrown around left and right.

They go after everyone you and your family follow on social media and everyone who is in your inner and outside circle looking for dirt and drama. That’s partly why there is so many failed celeb relationships, they turn new relationships into a circus.

We decided whats in the past, is in the past. We aren’t looking at all the nonsense online. The internet and social are great for businesses or staying up to date on fam / friends but also, can be toxic and (let’s be real) pretty fake.

I may be a bit crazy and im definitely not perfect but I will never live my life based on other peoples judgments or opinions. We pride ourselves on never judging others and always wanting others to be happy and we wish others would have the same respect. Josh doesn’t have social media, but I want to thank him for whisking me away on a romantic tropical vacation he planned entirely on his own. ❤️✈️

So yes “another relationship” and guess what. I’m 38 -I’ll do what I want.

Bufo toad means, according to People, that she smoked the secretion of the Bufo Alvarius which contains psychedelics. As for the rest of it… the story came out about Christina’s new boyfriend – this Josh Hall person she’s referring to – earlier this week, when they were photographed at LAX, returning from vacation. I get that she’s mad that people are curious about her love life. But I also think that it was barely even a story – “divorced woman steps out with a new lover.” Yes, People Magazine and Page Six ran items about it, but I ignored the story because I didn’t think anyone would even be interested in it. “Getting mad about the media intrusion” is a great way to highlight the story, just FYI.