The former boxing champion, who is tonight the subject of ITV’s Piers Morgan’s Life Stories, questioned whether the capital “should become an independent city or state”, as he argued London had a better chance of going it alone than Scotland. Outspoken Eubank, who became one of the Nineties’ most recognisable stars due to his exploits inside and outside the ring, demanded there be “no compromise” on “not keeping London as a vantage point and its historical right of advantage”. He added, ahead of the Brexit referendum – which saw most capital boroughs vote Remain, that an independent London could have “a GDP at the same level as Sweden or Switzerland”, and may even have a national income “twice as large” as Singapore – a destination described as “the easiest place to do business”.

Using data from the Centre for Cities group, Eubank detailed how the capital was already streaks ahead of other cities across the UK, particularly as it had created “10 times more private sector jobs” than anywhere else since 2010.

Eubank also questioned whether there may be a rise in pro-London independence sentiment.

He claimed former London Mayor Boris Johnson had suggested around one in five Londoners “would have voted for London to become separate and independent from the rest of the country”, adding: “How many would that number have increased to now?”

His comments were made days before the UK hit the polls to decide whether it should stay as a member of the EU. 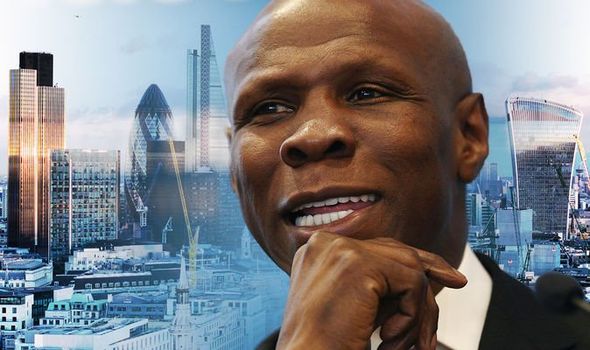 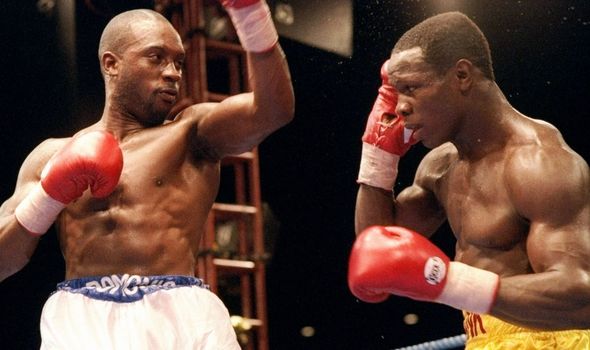 A host of British multinationals waded into the debate, with the banking sector warning a vote to Leave would spark chaos within the financial industry.

The British Banking Association said in 2016 that “businesses don’t like that kind of uncertainty”, something Goldman Sachs argued could impact the City’s status as a European and global market leader in financial services.

But Eubank argued that London could follow the Singapore blueprint, meaning it would “allow the capital and the rest of the country to run their economies to the advantage of all concerned”.

He said: “Scotland may not have justified itself as an independent state, but London could most certainly do this on no other grounds than present-day needs.

JUST IN: Chris Eubank net worth: Former boxer has this fortune 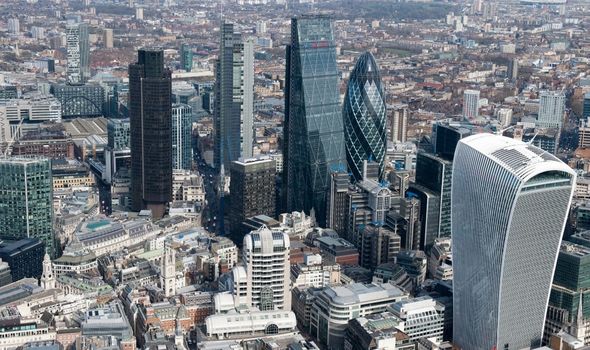 “After all, there are more languages spoken in London than anywhere else in the world, claiming 300-plus languages. London contributes more in taxes than it receives in public funding.

“The average London worker contributes 70 percent more to the nation’s national income than the rest of the country.”

The idea of London going independent, sometimes referred to as Londependence, has been touted for decades, but experts have described such a move as wholly unrealistic.

Brian Gloom, writing for the Financial Times in 2013, described the concept of secession as a “fantasy” as it was “ludicrous to think of any nation gladly waving goodbye to its capital”. 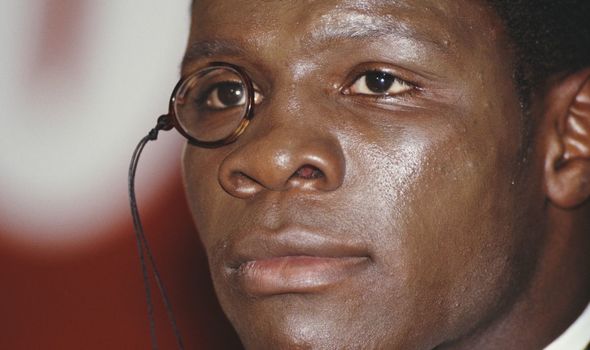 Dr James Ker-Lindsay, a senior research fellow at the London School of Economics who specialises in secession movements, also outlined how difficult it would be for the capital to secure a referendum on independence.

He argued it “seems difficult to see how any Government would ever agree to such a vote”, while claiming that should London “breakaway without permission” it would be unable to join the UN.

If London were to become independent, according to the Evening Standard’s Simon Jenkins, boundaries would have to be drawn up, which would likely follow a similar route to that of the M25 around the capital.

Mr Jenkins suggested that boundaries would be “policed by digital mapping” ruling out the need for any hard borders. 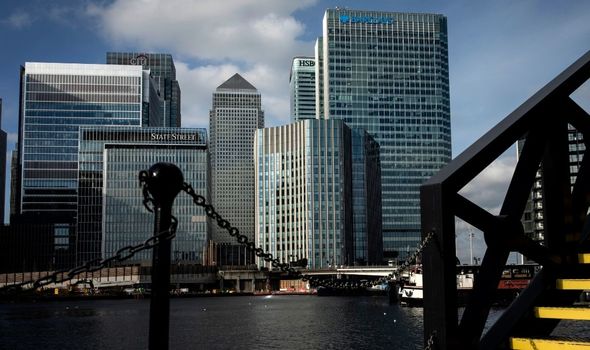 And some experts have suggested the consequences could be beneficial, with the BBC’s former economics editor Sally Sanders saying the remainder of the UK would place more emphasis on its manufacturing industries as opposed to the financial sector.

The Week reported in 2014 that Ms Sanders claimed while “London was subsidising the rest of the country”, its “very success was also holding it back”.

The Guardian’s Larry Elliott added: “As an independent city state, London would have a higher exchange rate and higher borrowing costs.

“The rest of the country would, by contrast, get a competitive boost.” 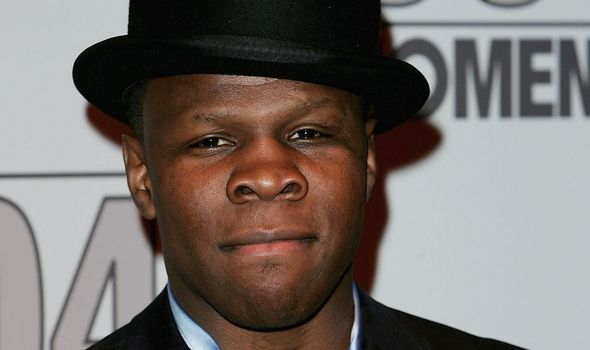 Eubank’s question led the boxer to declare, the capital “is a tradition… a status quo… the centre of the planet”, adding that it “can never be anything other than the Great City of London”.

Eubank concluded: “I’m sure politicians would say this about the rest of the UK, and the effect on all communities, so I will not play politics where this is concerned. I will always plead that I am just a boxer and let the politicians do their politics, after all, it’s said they know best.

“This will always be damned both ways so no sense in not keeping London as a vantage point and its historical right of advantage.

“There should be no compromise where this is concerned. Extricate London from the inevitable.”

Eubank’s popularity soared as his world titles contests alongside fellow Britons Nigel Benn and Michael Watson defined his career, while his life away from the ring saw the 54-year-old stun the public, as he spoke in his iconic lispy, upper-class tone, and dressed in high end attire, complete with monocle and cane.

The star, who was voted the world’s second most eccentric personality after Bjork, also endured his share of difficulties, making controversial comments and going bankrupt in 2009.