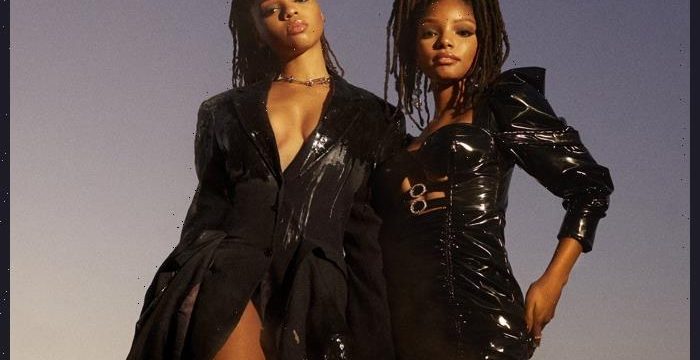 Chloe Bailey has shared a cover of Rihanna‘s “Love On the Brain,” on her social media.

Chloe of Choloe X Halle performed a mesmerizing cover of the single from Rihanna’s 2016 album ANTI.

The cover received praise from Chloe’s followers, including her sister Halle, who wrote, “stunner !!!!!! spectacular!!!!”

Chloe’s cover of “Love On The Brain” is the latest in a series of covers she has shared over the past few weeks.