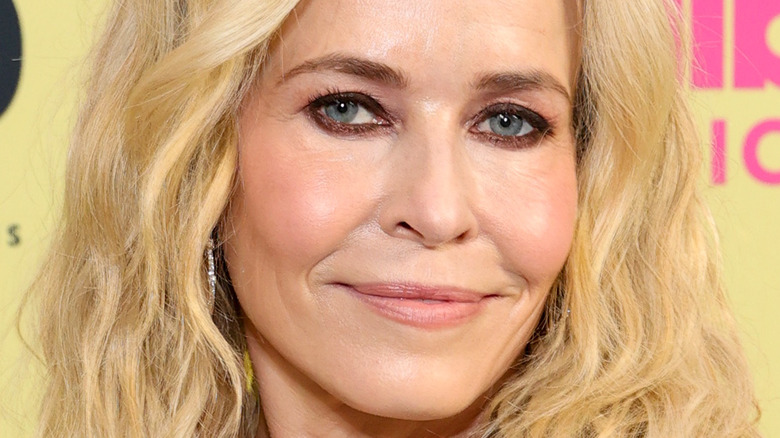 American comedian and talk show host, Chelsea Handler has been hosting shows for over a decade, making people laugh. In the early 2000s, Handler appeared in a bunch of small-time shows for a few years like “Spy TV,” “My Wife and Kids,” and “The Practice,” as noted by her IMDb page. She finally got her own show in 2006, “The Chelsea Handler Show,” which lasted about two seasons before getting canceled. But that didn’t stop her at all. From 2007 to 2014, she got another late-night talk show, “Chelsea Lately.” Then in 2016, she released a docu-series, “Chelsea Does,” and a Netflix show, “Chelsea.” In recent years, she’s produced a few TV projects, and she wrote her TV special “Evolution.”

Over the years, she’s been outspoken about women’s rights and LGBTQIA+ rights, becoming a political activist — making her a favorite in the industry (via The Washington Post). Since she’s been in the spotlight for so long and has done so much, fans may be wondering just how much money her shows have made her. 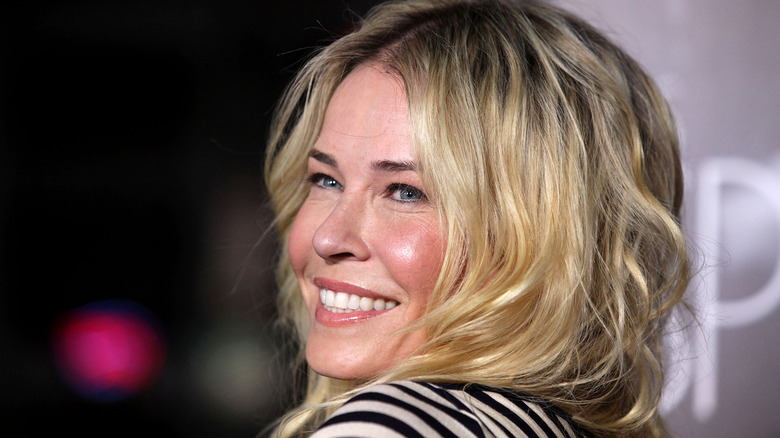 Chelsea Handler’s net worth is around $35 million, with her annual salary being $10 million. Her salary stems from her ongoing career in the entertainment business and various Hollywood projects, according to Celebrity Net Worth.

Notably, she has also owned impressive real estate. In 2010, Handler paid $6 million for a home near the Bel-Air Country Club in Los Angeles. The home has over 5,500 square feet, six bedrooms, six bathrooms, and a beautiful outdoor area that features a pool, deck, and even an outdoor kitchen with a pizza oven, as noted by People. In 2018, she listed the property for $11.5 million with no luck (via Celebrity Net Worth). She re-listed it again for a little less than $11 million in early 2019, again with no luck. However, she eventually sold it in February 2021 for about $10.4 million. It’s unknown where the star lives today.