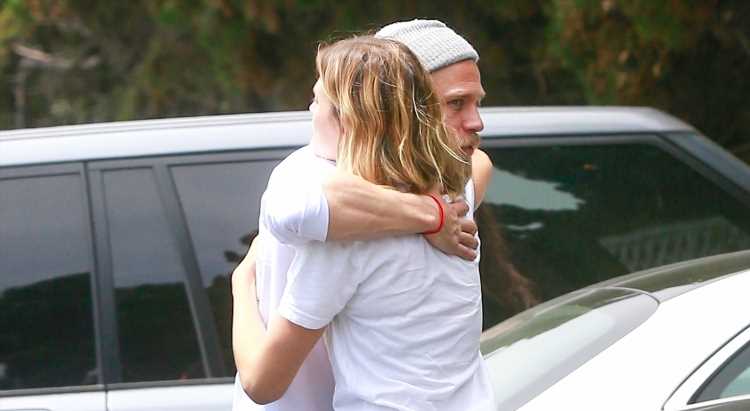 Charlie Hunnam gives a female friend a hug goodbye after running into each other at the grocery store.

The 39-year-old former Sons of Anarchy actor was spotted in the parking lot of Bristol Farms on Thursday afternoon (May 2) in West Hollywood, Calif.

PHOTOS: Check out the latest pics of Charlie Hunnam

Charlie will next be seen in the upcoming movie The Gentlemen, a new film from director Guy Ritchie. Henry Golding will also star in the film.