Emmerdale sensation Charley Webb, 32, took to Twitter to share her thoughts on Piers Morgan’s statements surrounding coronavirus as he says “nobody knows what to do”. The soap actress said the outspoken journalist “talks absolute sense”.

I’ll probably get shouted at for this.

The Debbie Dingle actress wrote to her followers this morning to express her concerns about the messages the world is receiving around the deadly pandemic.

Charley began in view of her 444,000 followers: “I’ll probably get shouted at for this but @piersmorgan talks absolute sense to me (not all the time).”

The actress continued to reach out to her followers and said she said she “wants someone to be clear”.

She added to her tweet: “The messages are so confusing. 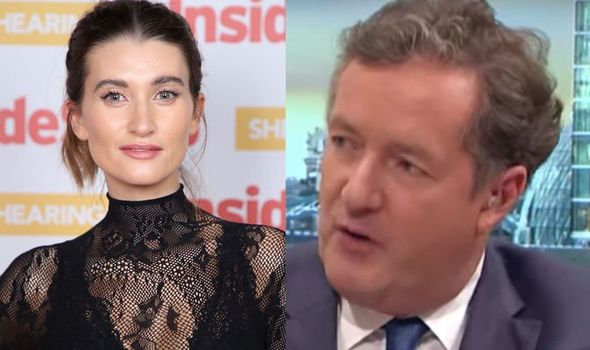 “Just want someone to be clear what we all need to be doing. X,” Charley continued.

Trying to reassure the actress, her followers soon commented with words of encouragement.

One wrote: “You need to social distance in public.

“6 feet apart no shaking hands stay out of bars restaurants .stay away from the elderly for now they are most at risk,” they continued to tell the TV star. 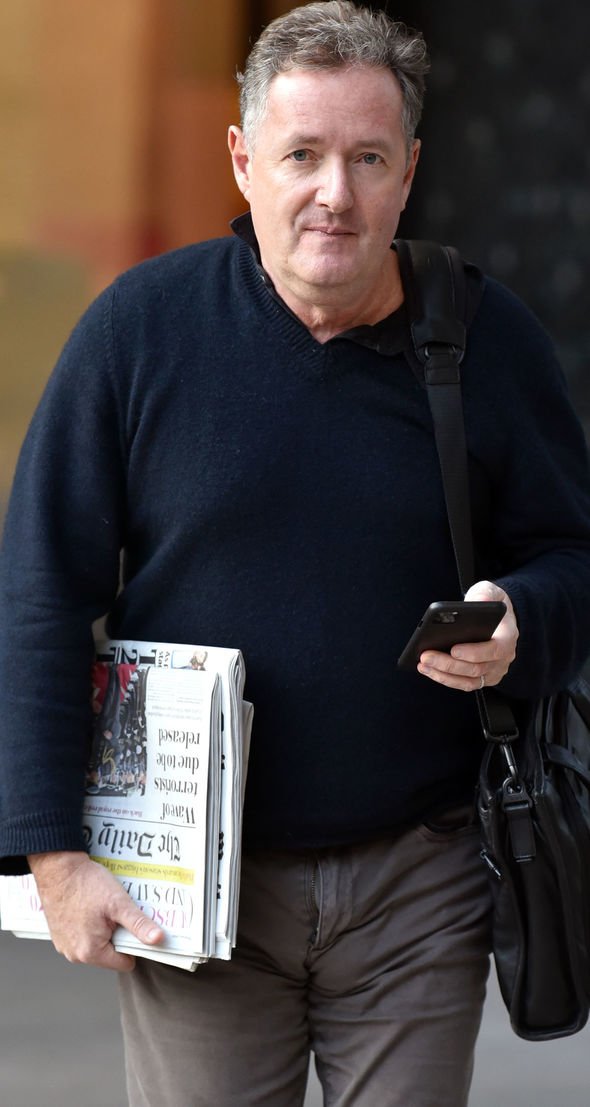 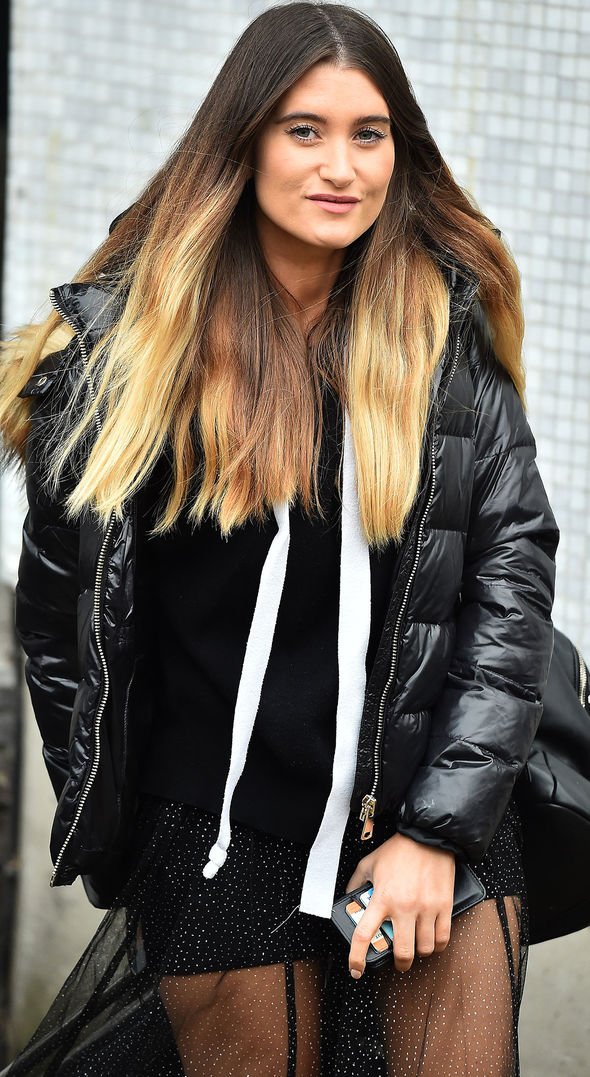 Another of Charley’s loyal followers came through after she expressed her thoughts, and completely agreed with her statement that said that the Good Morning Britain host was “making sense”.

They wrote to the Emmerdale star: “Totally agree! I don’t know why everyone gives him such a hard time!

“I know he can be controversial but aren’t we all! We just don’t have a platform! He is fighting and asking questions we can’t! I love him x”, they added.

Another agreed with them both and joined in with the conversation as they wrote: “Totally agree with you Charley, I love Piers.”

“I agree! Dr Hilary is fab too,”(sic) one told Charley.

However, some did accuse Piers of “panicking people” with his public updates on social media.

One responded with: “He talks sense on so many things, but he’s completely misjudged the public mood on this.

“It’s the way he’s been screeching and panicking people. The way he won’t let experts and politicians speak a full sentence when we really need to hear it most,” they continued to tell Charley.

Another picked up on the fact that Charley found the messages “confusing” and disagreed with the star as they told the actress: “I don’t find it confusing.

“It’s a novel idea but perhaps people could think for themselves and for the safety of others”, they continued.

He wrote to his seven million followers: “My new @DailyMail column is about the staggeringly reckless Corona-stupidity of spoiled millennials like Vanessa Hudgens. Posting soon”, alongside a screenshot from the actress’ video she posted on her Instagram story.