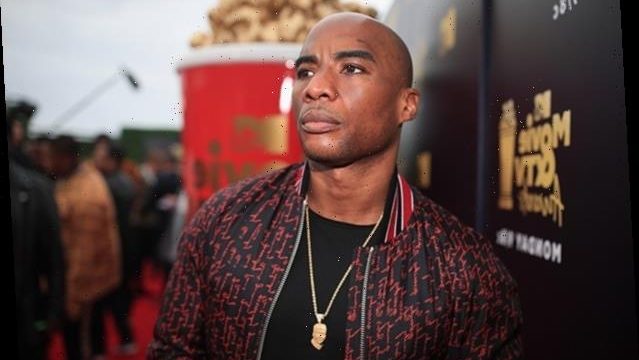 The radio host explains to Fox Business Network’s Kennedy why he could never vote Trump, unlike 50 Cent

“Unlike 50 Cent, I can’t pick racism and bigotry and fascism,” Charlamagne told Fox Business Network’s Lisa “Kennedy” Montgomery, explaining why he won’t be voting for Trump this November. “I can’t — I can’t choose that over my finances. My finances might just have to take a hit.”

In a post on Instagram earlier in the week, 50 Cent wrote he would be voting for Trump because he didn’t want higher taxes. He said in his caption, “I don’t care Trump doesn’t like Black people.”

Charlamagne’s appearance on “Kennedy” flipped the script for the host, who’s been delivering in-depth and news-making interviews on “The Breakfast Club” this election season. Earlier this year, Biden walked back a comment he made to Charlamagne — “If you have a problem figuring out whether you’re for me or Trump, then you ain’t black” — after his interview went viral.

The radio host was one of the first guests to appear on “Kennedy” since the show was re-instated after its COVID-19 hiatus.

Watch above, via Fox Business.