As you know, the 28-year-old Virginia policeman catfished a 15-year-old pretending to be a teenager himself. When he finally got the young woman’s address, he trekked across the country to California to kidnap her last month — and killed her family in the process. He left the dead bodies of the teen’s mom Brooke Winek and grandparents Mark and Sheri Winek inside the home and set it ablaze. Firefighters wouldn’t find the bodies until after the fire was controlled — and the young girl was nowhere to be found.

Thankfully, a concerned neighbor called the Riverside Police Department when she noticed the girl looking distressed as she entered a car with Edwards and they drove off, which very well may have been the call that saved her life. The teen was found with her kidnapper and there was a shootout with police, leaving the man dead and his hostage unharmed.

Horrifying. But his future plans may be even more chilling…

He had just changed jobs — he left the Virginia State Police in Richmond in late October, scoring a new gig as a deputy with the Washington County Sheriff’s Office — and bought a new home in the small town of Saltville. The first thing neighbors noticed about Edwards was that he immediately added dark tint to all the windows, making it impossible to see inside. It gives us a pretty clear hint he seemed to believe he could bring the girl to this home and keep her as his victim where no one would ever see her again…

Luckily the girl is in safe hands once again, but new details emerging have changed the narrative of what happened during the police altercation she was involved in. At first it was reported Edwards was shot by law enforcement, but that doesn’t seem to be the case after all. According to Gloria Huerta, a spokeswoman for the San Bernardino Sheriff’s Department, it turns out Edwards died by suicide during the shootout:

He used his own department-issued weapon to take his own life. The gun he was given to him for his new job as deputy — a job he got only days before the crime. He already had a plan to do a cross-country kidnapping, and no one raised an eyebrow, not even during all his background checks and examinations. But it only gets worse from there. Because there’s something which absolutely should have been found in his background check!

Apparently years ago Edwards had threatened to kill himself and his own father! That hints at some very deep-seated issues…

VSP spokesperson Corinne Geller previously told KTLA Edwards passed all “physical, psychological and written testing, as well as a lie-detector test.” But records obtained by The Sun from Abingdon Police Department show he was once detained for a psychiatric evaluation in 2016 due to threats of homicide and suicide. He would have been about 22 at the time. And they still hired him as a cop and gave him a weapon just a few years later??

VSP quickly released a statement after the Los Angeles Times broke the news about Edwards’ mental health record, saying a recently completed review of the situation showed “human error” in reviewing his background. Yeah, you think?!

The investigation is still ongoing, and who knows what will be uncovered next. Right now no more information has been released, but we’ll be sure to keep you updated. Reactions, Perezcious readers? 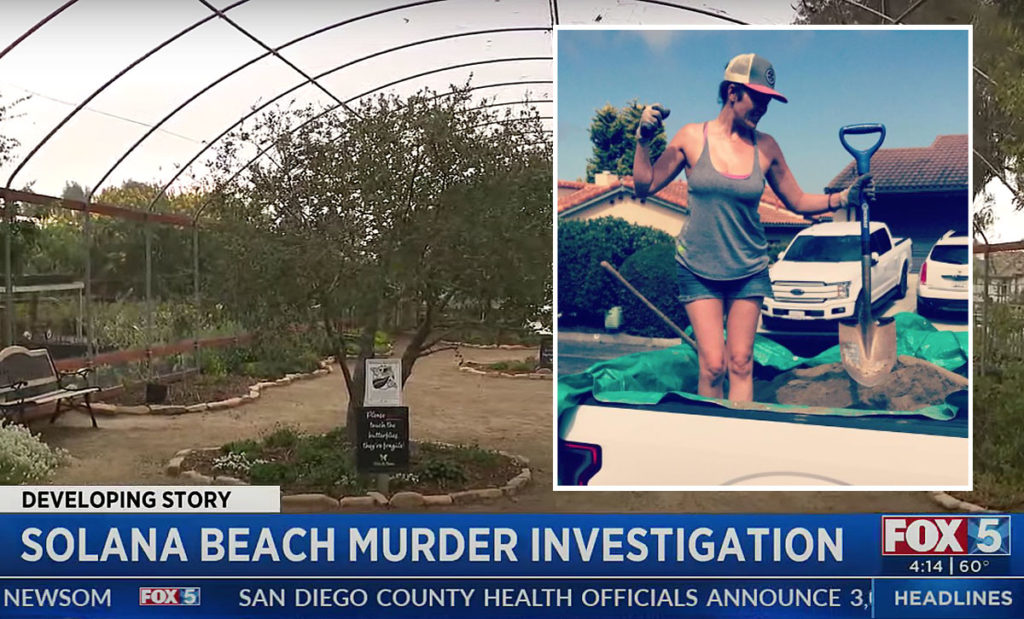 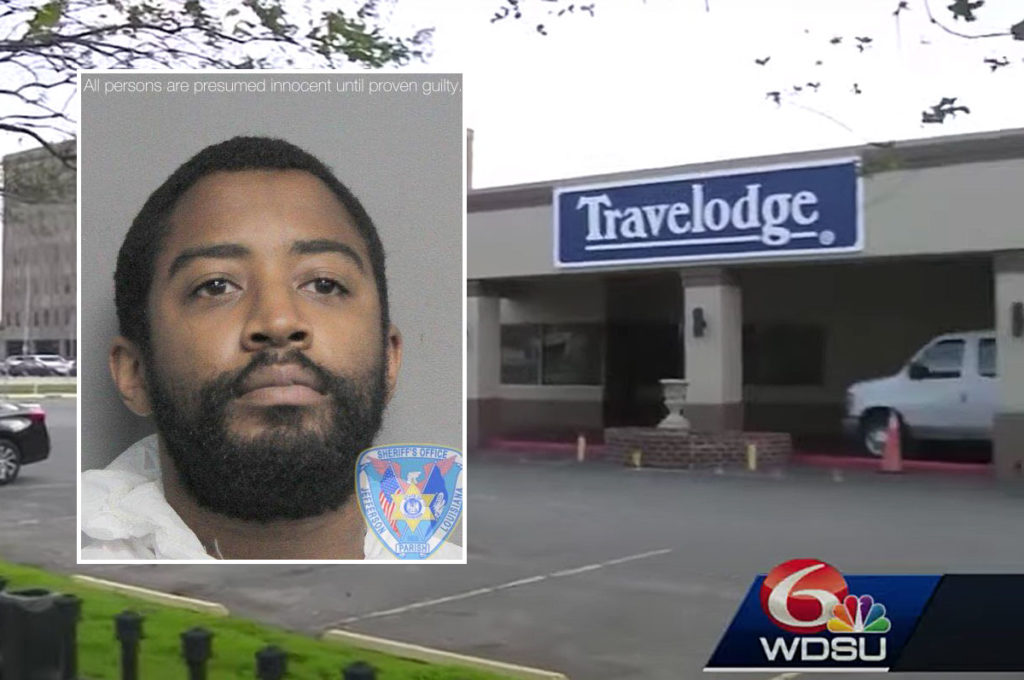 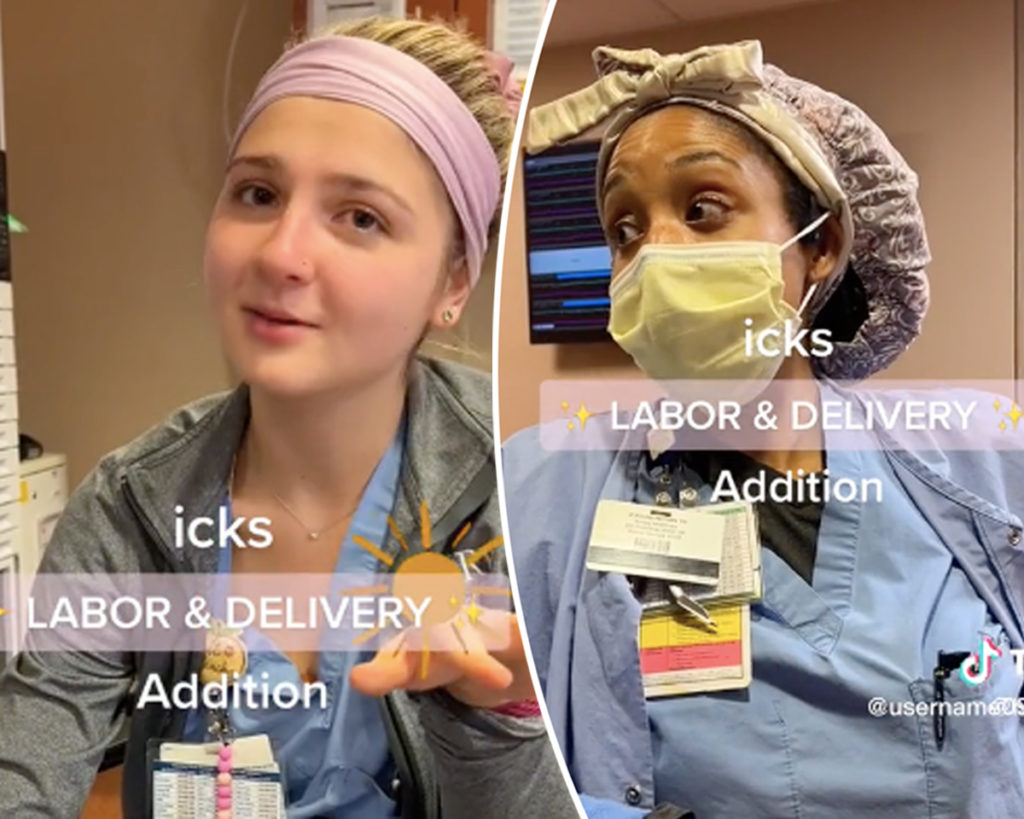 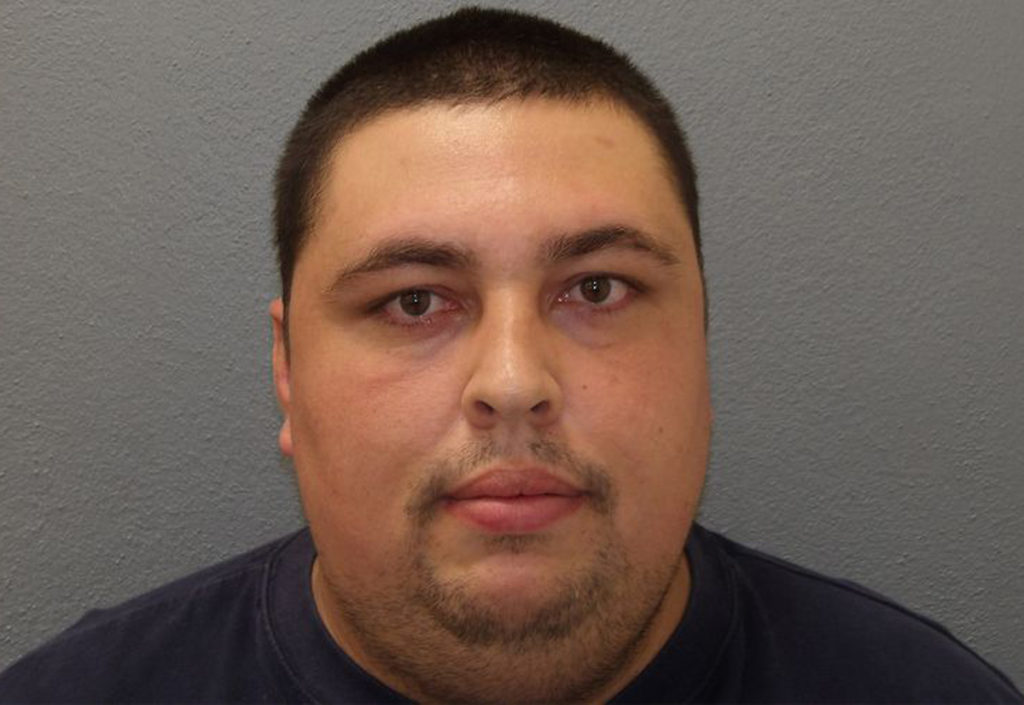