The Wheel: Carol Vorderman is chosen to help on final question

Carol Vorderman admitted she was left stunned after taking a glimpse of herself in the mirror. The mathematician, who recently celebrated her 60th birthday, revealed she took matters into her own hands and dyed her hair dark brown during lockdown.

The former Countdown legend admitted her change from striking blonde to dark brunette was a “major shock” for the radio broadcaster.

He exclaimed: “Earlier on we were talking about your hair and how it has changed colour.”

Carol replied: “Yes, it has. I don’t know how that’s happened. 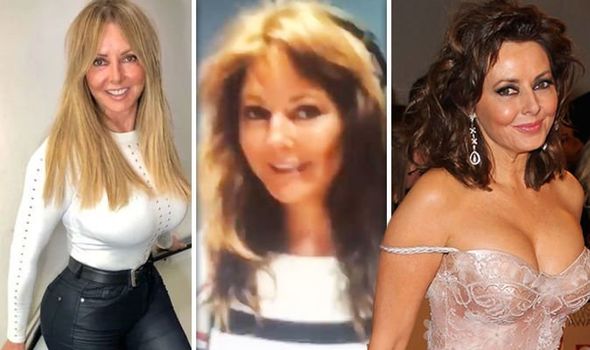 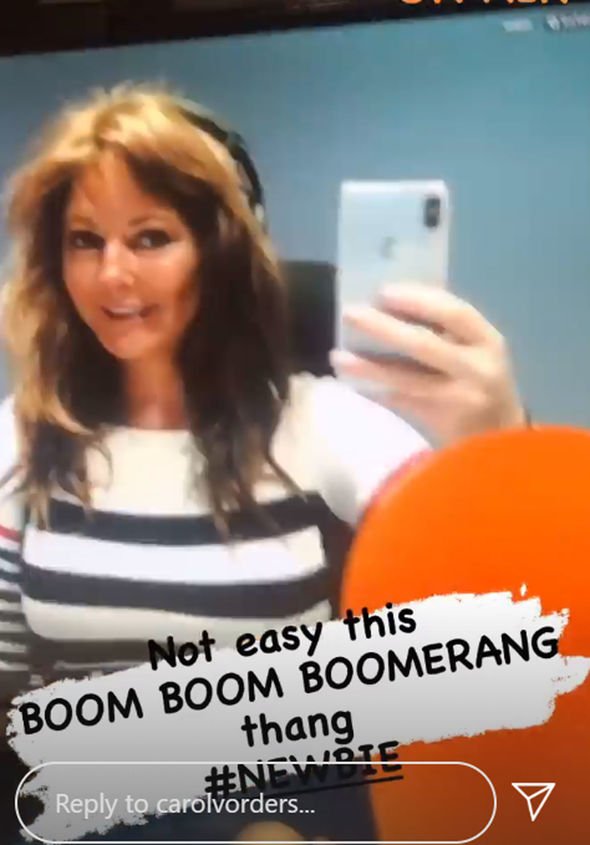 “It’s been pretty difficult because we’ve been in lockdown. I got fed up.”

The BBC host decided to take action and proceeded to dye her tresses while at home.

“My blond is only there because my hair is, sort of, going grey,” Carol confessed.

“About five years ago I thought that I would dye [my hair] blond because I’ve been a brunette all of my life.” 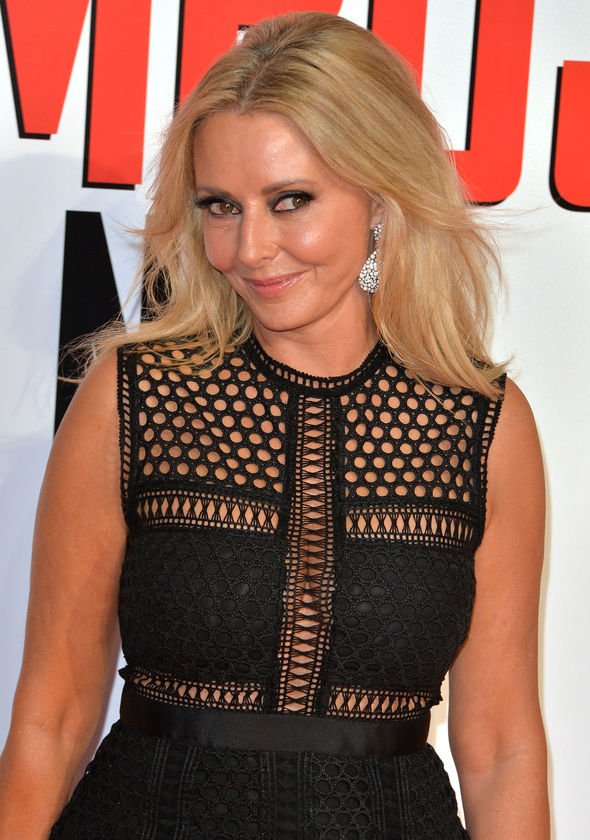 She went on: “I dyed it blonde and it has been various shades but it looks a bit ratty – I think – as blonde.

“So I bought some hair dye from the chemist and I did it myself. I thought, ‘I’ll just leave it on for another 10 minutes.’

Owain complimented: “It looks very professional, if I may say. It looks great.” 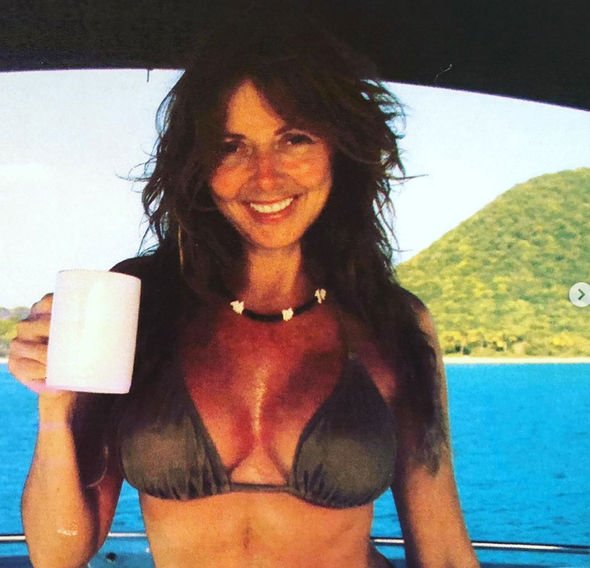 An astonished Carol commented: “Does it! It is quite a shock and I know a lot of women understand this

“When you’ve been a certain colour for a long time and then you change [your hair] quite radically.

“I’ve gone from blond to very dark – you look in the mirror and you think ‘Who is that?'”

Carol later took to social media and showcased her new hairstyle in view of her 455,000 Twitter followers.

The age-defying beauty sported a striped top which showcased her ample frame.

Her dark tresses were swept over her shoulders in loose waves.

Elsewhere, Carol suffered a slight blunder when the webcam in the studio awkwardly lowered to show her chest rather than her face during a recent broadcast.