“I hope for the best for him. He’s a really good guy,” the Olympian, 70,  said on Good Morning Britain on Monday, August 3. “The only thing I can talk about is really how he treated me through everything, and he has been the most kind, loving human being and so good to me throughout the years and especially going through everything I’ve been going through in the last five years.”

Jenner added, “He’s been such a good friend. He has been extremely supportive. Kanye has got a big heart. … He’s a good person.” 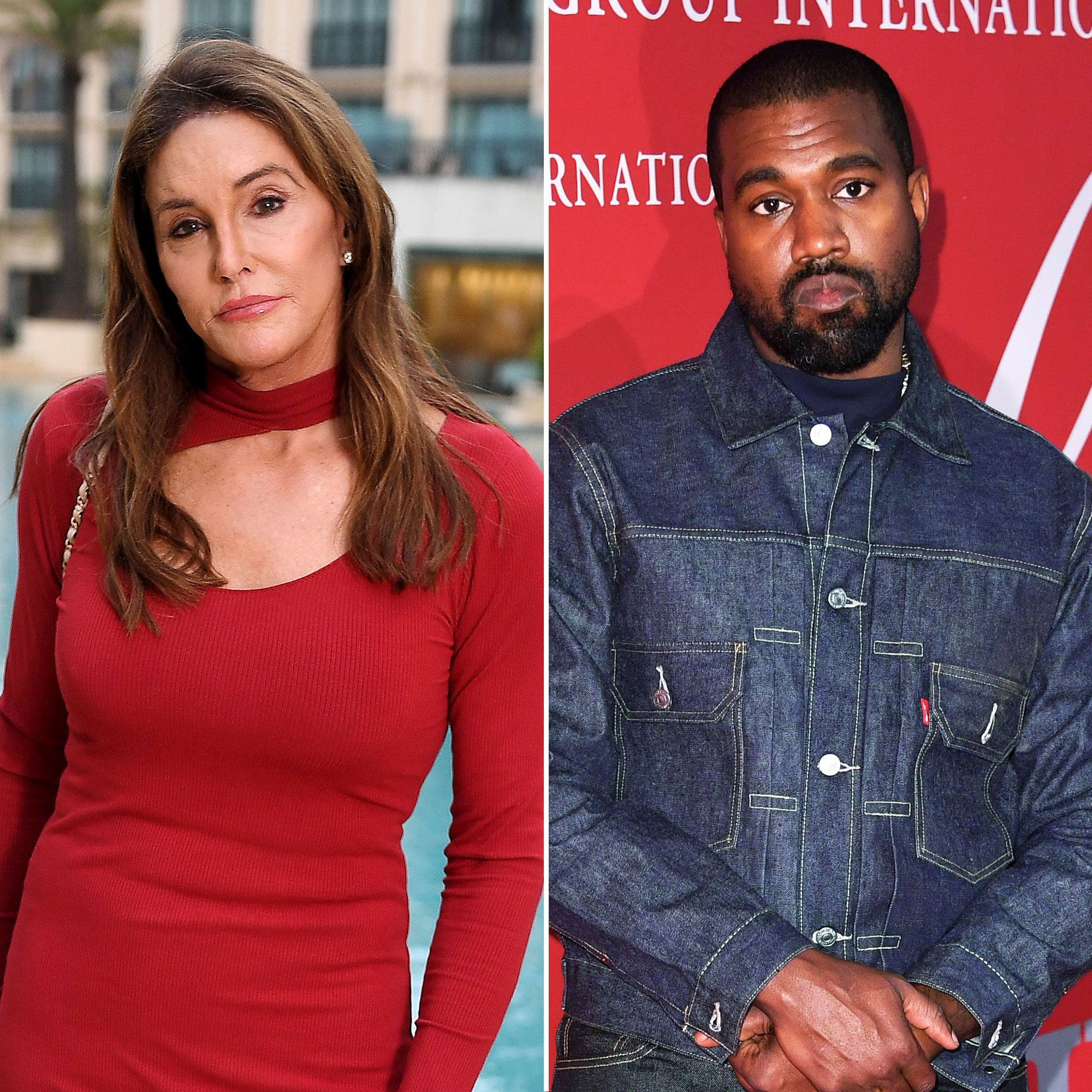 Jenner — who was married to West’s mother-in-law, Kris Jenner, from 1991 to 2015 — also commented on the status of the Grammy winner’s 2020 presidential campaign amid his ongoing behavior. Last month, the I Am Cait alum declared her interest in being West’s vice presidential running mate.

All the Times Kim Kardashian Has Publicly Defended Kanye West

“Well, honestly I don’t know. Since all of this has come down, I have just kind of watched it just like everybody else,” Jenner explained. “I haven’t had a chance [to speak to him]. He is living up in Wyoming most of the time.” 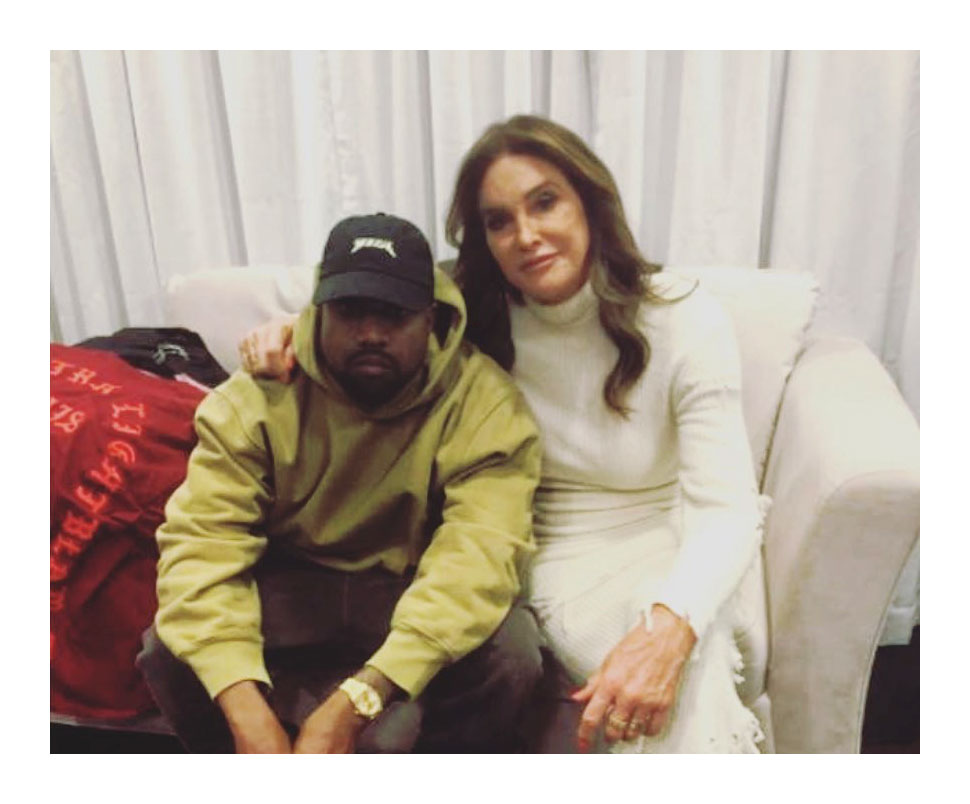 West has made headlines in recent weeks for the alarming comments he’s made. After announcing his run for office on July 4, he broke down in tears at his South Carolina campaign rally upon revealing how he once planned to abort his eldest child, North.

The Yeezy designer later made a series of controversial comments via Twitter. He claimed that his wife, Kim Kardashian, sought a doctor’s help to “lock” him up and that he had been trying to divorce the reality star for two years. He also referred to Kardashian’s mother, Kris, as “Kris Jong-un.”

West publicly apologized to Kardashian, 39, and was later hospitalized briefly near his ranch in Wyoming. The Skims designer then flew out to Wyoming to visit West. An insider exclusively told Us Weekly that the pair tried to “figure out some sort of resolution” during Kardashian’s quick trip. 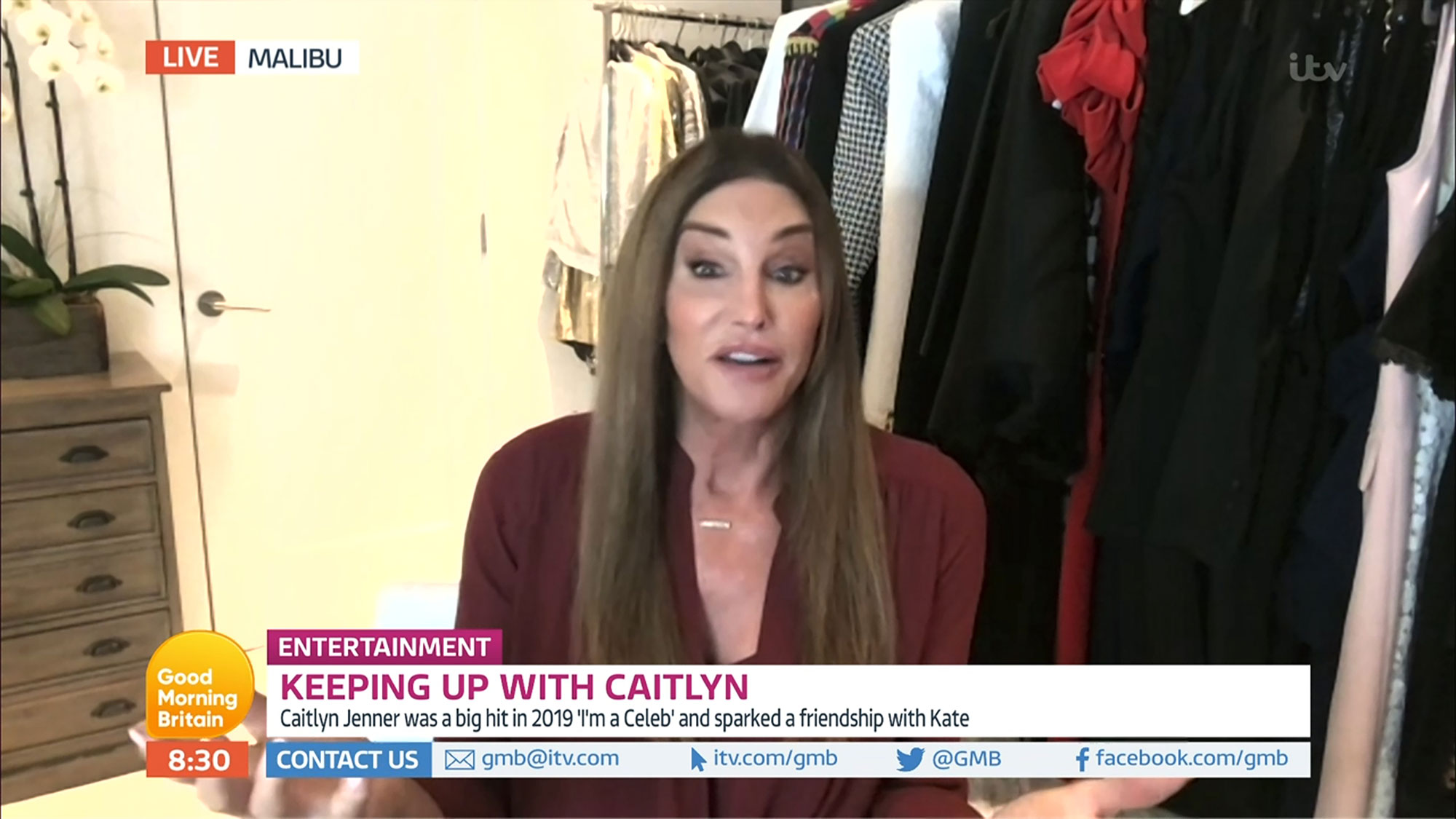 “In no uncertain terms, Kanye told Kim he is planning on staying in Wyoming. Who knows for how long. Kim believes any path forward is tenuous at best,” a separate source told Us. “They are just on completely different trajectories with Kanye even refusing to acknowledge that he needs to seek help. Kim is tired and extremely sad about the entire situation.”

West and Kardashian have been married since 2014. The longtime couple share four kids together: North, 7, Saint, 4, Chicago, 2, and Psalm, 14 months. 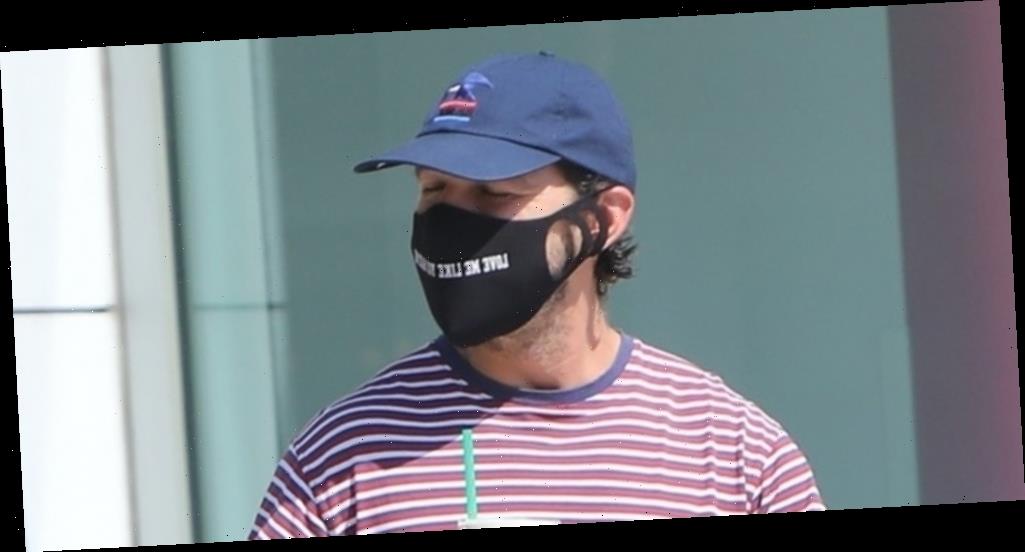